New Jersey’s Tommy Espinosa (6-2) will return to professional mixed martial arts action when he meets Jerrell Hodge (7-3) in the main event at Ohio Combat League 12, set to take place May 14 at the Cherry Valley Hotel & Event Center in Newark, Ohio.  The promotion has not yet officially announced the bout but sources close to MyMMANews have confirmed the pairing.

Espinosa, of Pure Mixed Martial Arts in Rockaway, will be competing for the first time since February 2019, a majority decision loss to Andre Barquero Morera at CFFC 72.

The global coronavirus pandemic temporarily brought a halt to Espinosa’s combat sports career, but the 28-year-old former flyweight is now ready to return to action, and will compete in his biggest test to date.

The OCL bantamweight title will be on the line when the cage door closes behind Espinosa and Hodge in Ohio next month.

Prior to his most recent loss, Espinosa was riding a six-fight win-streak with all victories coming by way of first or second round stoppages.

Hodge takes center stage for the promotion once again, following a headlining OCL 10 kneebar submission win over Tobiaus Taylor earlier this month.  The fight against Espinosa will mark Hodge’s third fight in the 2021 calendar year as he also picked up a first round submission over Mike Johnson at OCL 9 in January.

Based out of central Ohio, OCL which is owned by Troy Speakman, will host back-to-back nights of MMA action. Espinosa and Hodge will headline the Friday night event which will be followed by OCL 13 on Saturday night.  The card will feature a combination of both amateur and professional mixed martial arts action.

The promotion’s website states, “We aim to be the catalyst for rising stars, creating an event that allows the special few to come and show off their talents, put on a show, and get recognized for what they can do.”

More bouts to be officially announced shortly.  Tickets will soon be readily available for the general public.

Who wins when Tommy Espinosa meets Jerrell Hodge in the main event of OCL 12? 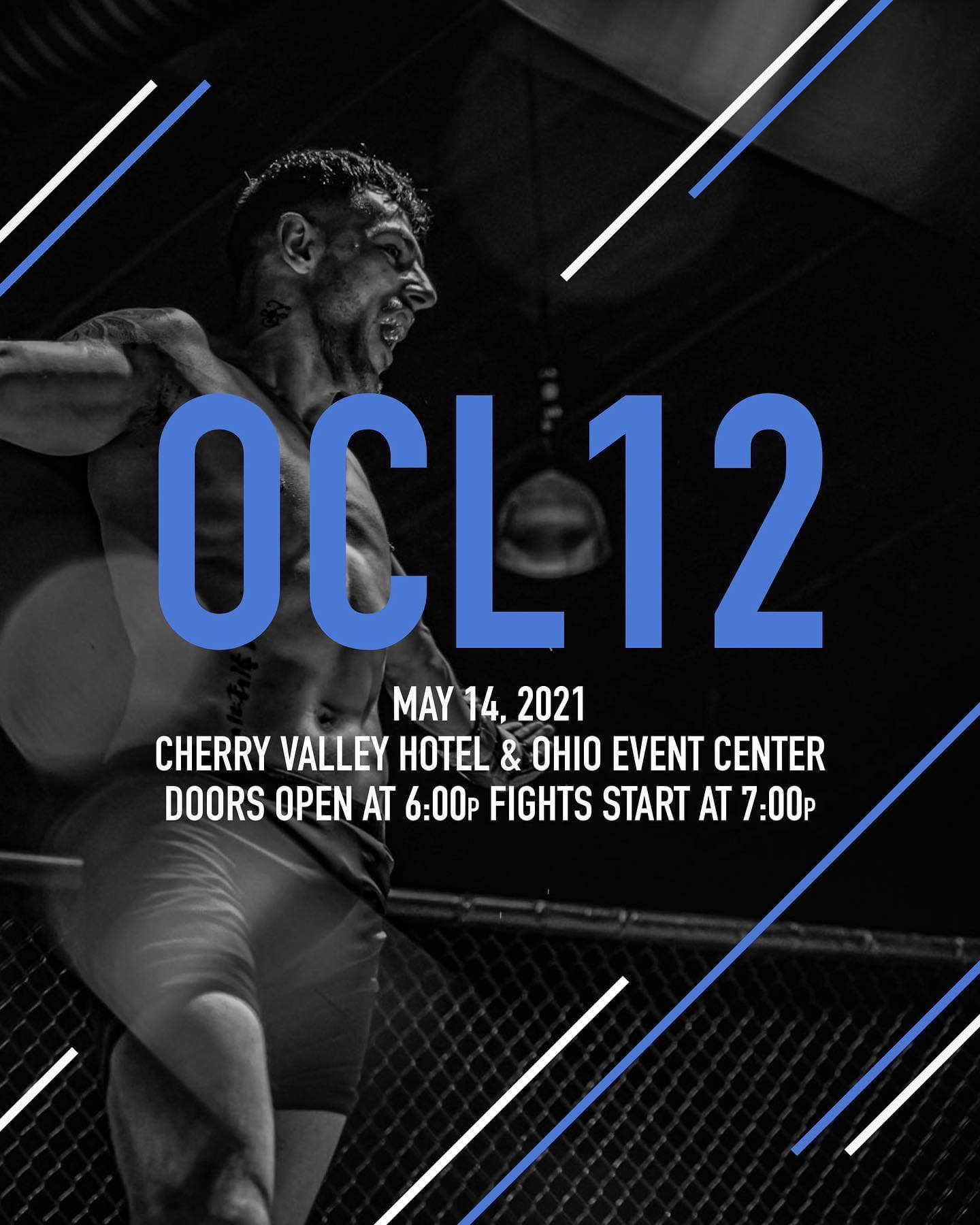