The life of a pro sportsman can often be repetitive and boring with many top athletes becoming disillusioned with their chosen sport unless their training and practice regimes are freshened up on a regular basis.

Sometimes not even that can keep an athlete from having their head turned towards business ventures or even a music career.

However, the most common route for athletes to take is to switch sporting codes altogether, drawn to the lure of a new and exciting buzz that their own sport cannot provide.

For many basketball and football players the sports that tend to attract more than most are combat sports, where a team and coach can be left in the corner, as the fighter focuses only on himself.

With many NBA and NFL players even using combat sports cardio workouts to get in shape in the off-season, perhaps this is no surprise.

Here are some of the NBA, NFL and college players who turned over to combat sports, albeit at differing stages of their respective careers.

This Alabama native is one of the most destructive heavyweight boxers of all time, with only Tyson Fury proving to be his kryptonite.

Well before the Bronze Bomber ever laced up gloves, he dreamed of competing at a high level in both college basketball and football, no doubt something that his unique athletic ability would have made possible.

However, he has not done badly as a boxer, currently mulling over whether to avenge his loss to the Gypsy King. 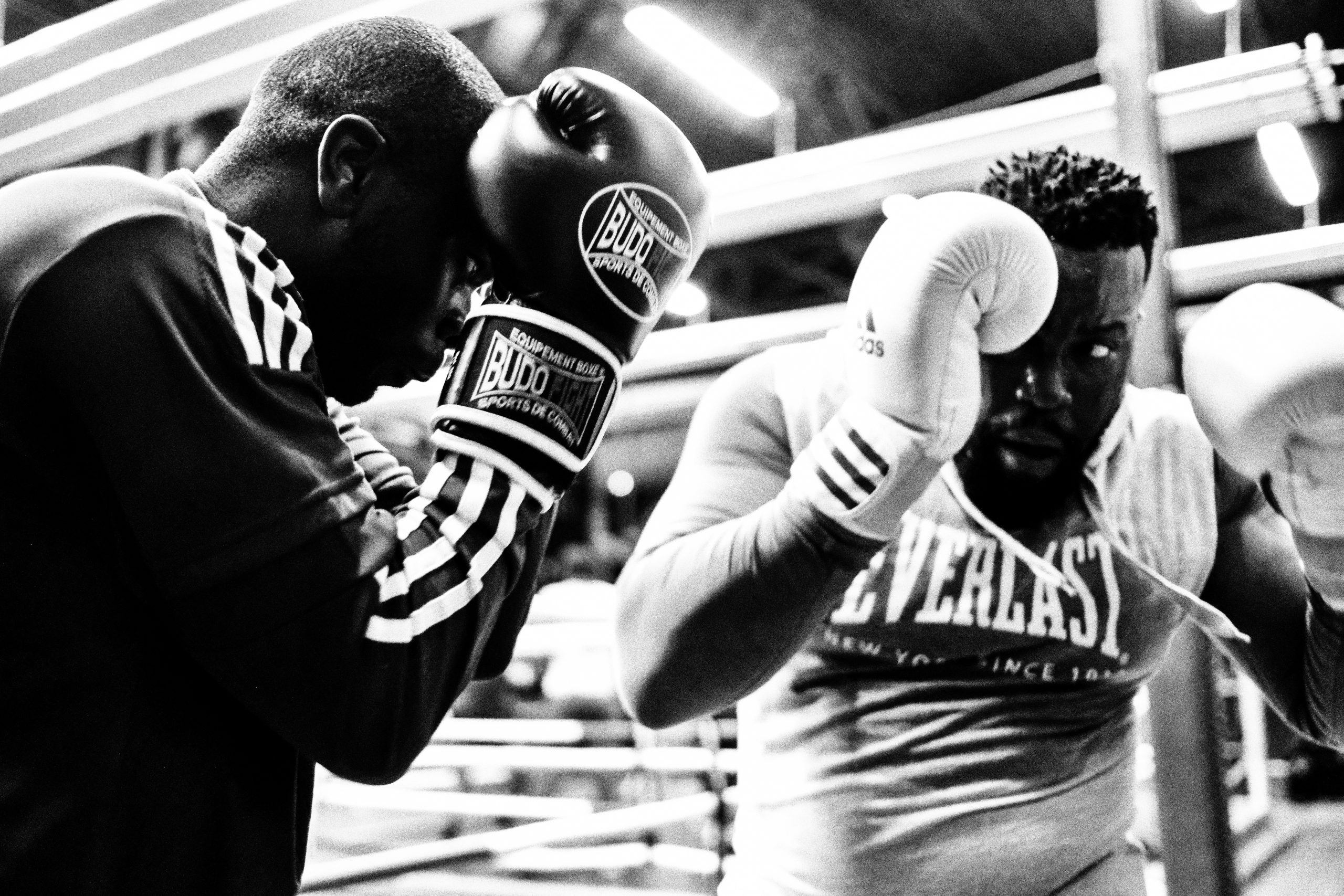 While Deontay Wilder’s basketball career was over before it even started, the same cannot be said of Royce White, who chose to take up MMA fighting after a long basketball playing career.

He is yet to have climbed into a cage for an official fight yet, but the rumors from his training camp suggest that his striking game is good whereas his grappling and wrestling needs some work.

It takes a hell of a lot of will power for someone who has already mastered one sport to go about trying to learn another from scratch, but perhaps sometime soon odds for his MMA debut will make an appearance alongside NBA odds for his former teams. 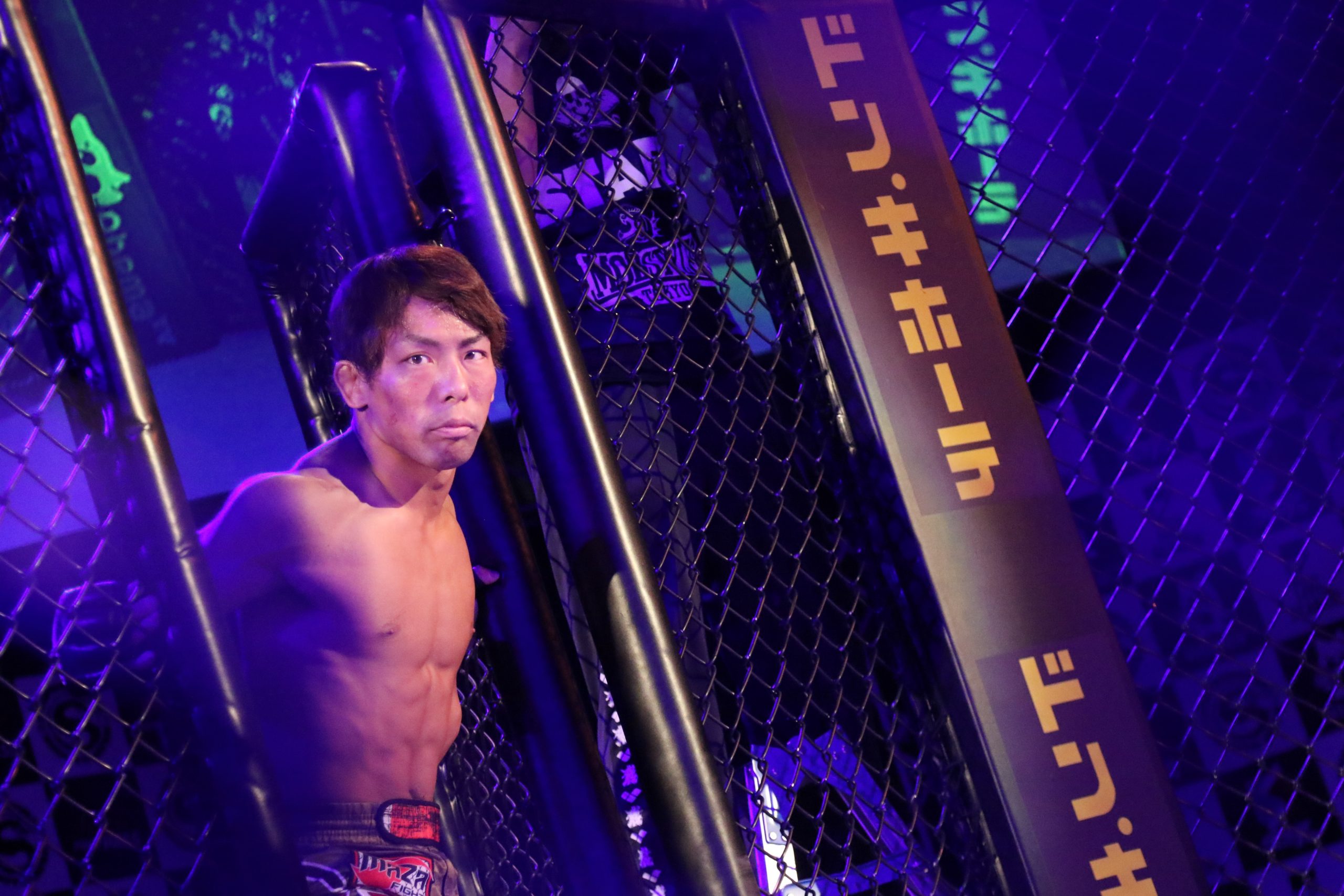 Were it not for some of the controversy that clouded much of his career, it can easily be argued that James Toney would be regarded as the best pound for pound fighter of his generation.

His incredible ring IQ and granite chin set him apart, but he started life as a football player, with top level college teams clamoring for his signature only for him to dash their hopes by becoming a pro boxer.

There is little doubt he would have been as much of a Lights Out footballer as he was a boxer, but in the end his hunger for combat meant he was always destined for the ring.

Hank Lundy is one of boxing’s gatekeepers, with only the very best names in the game managing to put an L on his record.

Like Toney he was an exceptional football talent before he found his way into boxing, earning a scholarship which he eventually had to turn down because his family could not afford the rest of his college fees.

Football’s loss was boxing’s gain as Lundy went on to wow crowds from Montreal to Madison Square Garden.

Pacman is one of those rare boxers who has managed to transcend sport altogether, even going on to become a statesman in his native Philippines.

His story is something of the reverse of the ones found above, with the multi-weight world champion loving basketball so much that he often uses games against his friends to train for upcoming fights.

Unfortunately, we doubt his 166 cm stature would stand him in good stead in the NBA.

A Comprehensive Guide to Play Online Casinos in Singapore

Accounting Tips for Businesses without an Accountant

Sports to bet on and win the most money

How to Win Big in Online Gambling — Tips for Poles