When you talk mixed martial arts around the water cooler you might find that many don’t recall the Bjorn Rebney led Bellator MMA days.  We are now approaching one decade since Scott Coker took over and shifted away from tournament-based cards, instead focusing on building stars.

In the mix of that shift in dynamics were two combatants who were widely considered to be “staples” in the brands. David Rickels and Mike Richman were names that were often attached to Bellator MMA fight cards, and they were competitors that fans often looked forward to seeing compete.

Rickels got his start with Bellator in 2011, racking up a handful of wins early on, and then creating a buzz with his famed entrances to the cage. Every time “The Caveman” was on a card you wanted to see what he was going to do in his walkout, just as much as you wanted to see him throw down.  Rickels would compete 23 times for Bellator MMA during his eight years with the promotion.

Richman, better known as “The Marine,” made his Bellator MMA debut in 2012 with a first-round finish of Chris Horodecki.  He would go on to have 11 more exciting bouts with promotion before his exit in 2015.

Fast forward to modern day and these two pioneers of the Bellator MMA promotion have both excelled in their transitions to bare knuckle fighting.

Richman had one fight with Valor Bare Knuckle before making the leap to Bare Knuckle Fighting Championship where he has quickly shown that he is a force to be reckoned with.  With finishes of Marcel Stamps and Dakota Cochrane, Richman now sits at 2-0 with BKFC and has the potential to become one of the promotion’s most feared strikers if he isn’t already.

Rickels on the other hand, also sits at 2-0 with BKFC, earning decisive victories over Julian Lane and Cliff Wright.

Now for the first time in the professional combat sports careers, Rickels and Richman will compete against one another at BKFC 23 on April 8 at the InTrust Bank Arena in Wichita, Kansas.

Richman and Rickels are highlighted by a red circle in the below Bellator poster which dates back to the Bellator 120 timeframe, circa 2014. 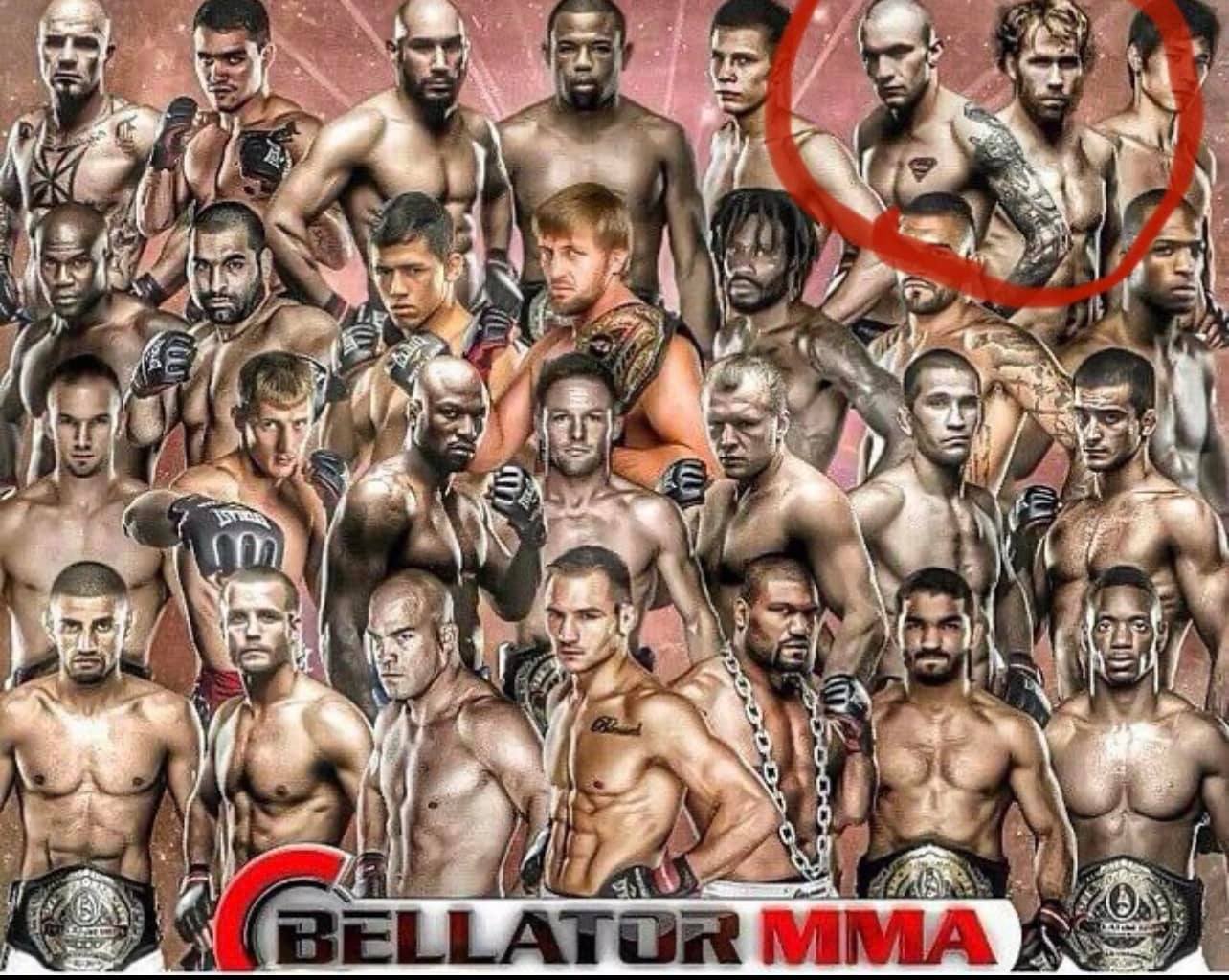 By Chinyere Okafor 24 hours ago