The Professional Fighters League (“PFL”) today announced that former MMA star and veteran Brian Stann will help lead the league’s 2018 Fighter and Competition/Rules Committee, bringing his expertise to the first “true sports format” MMA league. Stann will play a major leadership role on the Fighter and Competition/Rules Committee in its efforts to support fighters by developing procedures and making recommendations with respect to competition format and rules, fighter care, and athlete conduct. Under Stann’s leadership, the Committee will play an important role in the “fighters first” league as it debuts its 2018 regular season live on Thursday, June 7, at Hulu Theater at Madison Square Garden in New York City.

“I couldn’t be more excited that Brian has brought his expertise and passion for MMA to the PFL,” said Pete Murray, CEO of PFL. “Brian will be instrumental in helping the PFL build the Fighter and Competition/Rules Committee and fulfill our vision of being a ‘fighter first’ league. His resume is as impressive as his character and he will play an important role in maintaining the standards of professionalism that the PFL brings to the sport.”

Stann is a legend in MMA and is the 2008 light heavyweight division champion of World Extreme Cagefighting and will lead PFL’s efforts to add expert members to the PFL Fighter and Competition/Rules Committee. In addition to his storied MMA career, Stann is also a former U.S. Marine and recipient of The Silver Star Medal for valor in combat. For nine years, Stann was President and CEO of Hire Heroes USA, a nonprofit organization that helps U.S. military veterans. Stann is currently the Chief Operating Officer at FirstKey Homes – a Cerberus Capital Management portfolio company.

“I am excited to be a part of the PFL in its vision to bring a new format and a new platform to professional MMA,” said Brian Stann, Head of PFL 2018 Fighter and Competition/Rules Committee. “I know first-hand the dedication, discipline, and professionalism it takes to be an MMA athlete, and I am happy to contribute to their ability to compete at the highest level.”

The 2018 PFL season will feature 126 fights on Thursday nights in seven regular-season events, bracket-style “win-or-go-home” playoffs, and a $10 million post-season prize pool—the largest prize pool in the history of MMA. The season will begin with 12 athletes in each of six different weight classes. Eight fighters from each class will earn their way into the playoff rounds, and one fighter in each division will earn the title of champion.

U.S.-based and international fans will be able to watch all PFL regular season, playoff, and championship fights—over 66 hours of live action—for free. In the United States, all of the PFL regular season events will air live on Thursday in primetime exclusively on NBCSN, and stream live on NBCSports.com, the NBC Sports app, and pflmma.com. Outside the U.S., Facebook will stream up to six hours of free, live coverage for each event. In the U.S., fans can watch the first three hours of coverage of each event on Facebook. 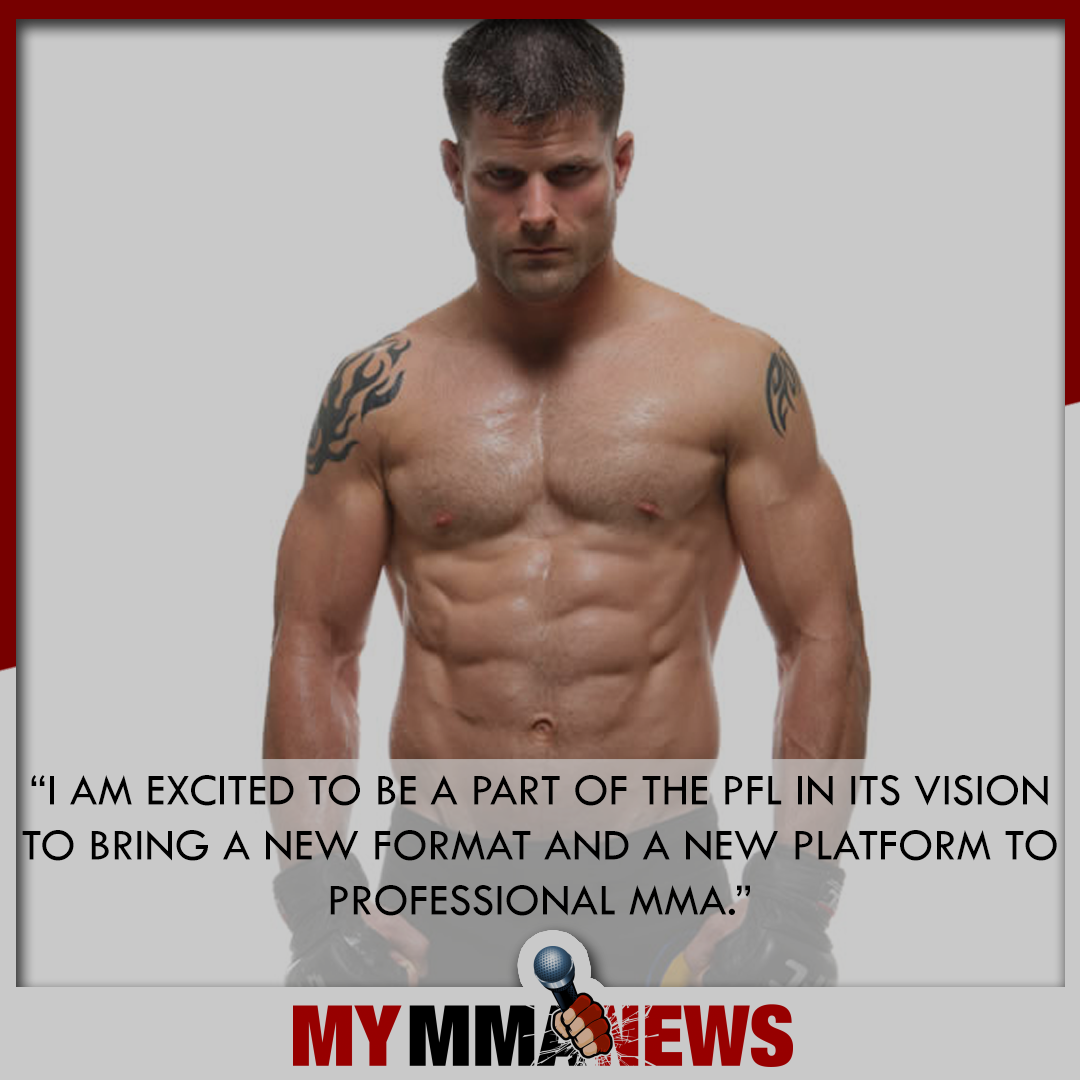 By Brady Briggs 15 mins ago

By Lenny March 21 mins ago