Xtreme Fighting Nation will resume delivering mixed martial arts action in the state of Florida when the promotion presents XFN 28 on Saturday, May 30.  The all amateur card, which will be available live on FloCombat, will feature three title fights, a women’s bantamweight bout and the start of an 8-man lightweight tournament.

In the wake of the coronavirus pandemic that put virtually on sports on hiatus, Jared Moskowitz, Director of Florida’s Division of Emergency Management, issued a memorandum on April 9, making several additions to what Governor Ron DeSantis deemed essential services. Among them, sporting events will be allowed to pick up where they left off if proper protocols are put into place:

“Employees at a professional sports and media production with a national audience — including any athletes, entertainers, production team, executive team, media team and any others necessary to facilitate including services supporting such production — only if the location is closed to the general public.”

With the UFC heading to Jacksonville this Saturday for UFC 249, XFN President and CEO Daniel Kay could not be more thrilled to see his promotion also receive the green light.

“XFN is excited to move forward with XFN 28 on May 30th,” Kay said. “We have devised a protocol rooted by the CDC guidelines to ensure we do everything possible to keep the athletes and production crew safe during this pandemic.”

According to Kay, the protocol includes but is not limited to the following: The event will be held at a closed facility in Miami and will feature a limited card of only eight fights. XFN’s medical director, Dr. John Maarouf, will oversee an extensive staff of physicians who will perform physicals on everyone who will be on site to rule out any symptoms or sign of illness prior to entering the facility. All staff and athletes will be required to wear PPE such as gloves and face masks which will be provided to them if they do not have their own. To limit the number of people in the facility, fighters will be allowed a total of two coaches per team.

“Fans may not be allowed to be in attendance, but the entire industry cannot come to a halt,” Kay said.

“The top organizations in the world rely on the regional level of MMA to groom the next generation of superstars, and those athletes need a place to fight. Even though you won’t be able to watch the fights in person, we are able to stream the fights worldwide on FloCombat. Considering there aren’t any other major sporting events going on right now, we believe this will draw a larger than ever viewership giving that much more exposure not only to our athletes but to our sponsors who are making these events possible as well. Our goal has always been to give the athletes the best and safest possible platform to develop and showcase their skills so that they can reach the next level in fulfilling their dreams, and we won’t stop just because profits are affected,” Kay continued. 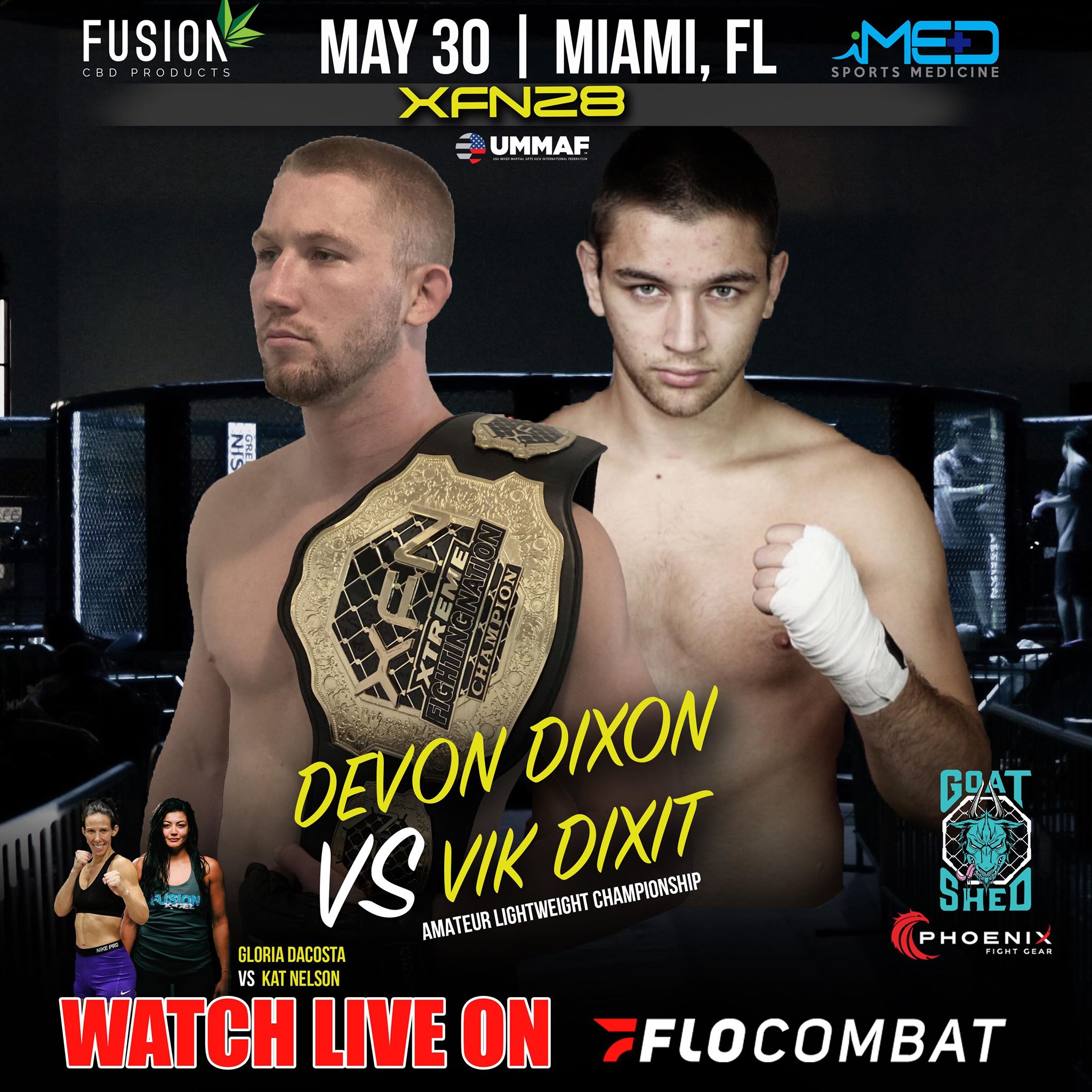