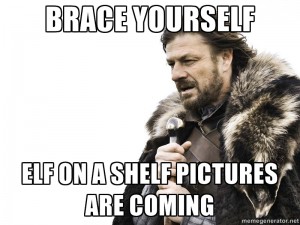 What is Elf on a Shelf?

It’s a fun-filled Christmas tradition that’s captured the hearts of children everywhere who welcome home one of Santa’s scout elves each holiday season. The elves are magical helpers that help Santa Claus manage his naughty and nice lists by reporting back to him at the North Pole nightly.

Parents position the elf somewhere in the home each night after the children go to bed, and when they wake, they are excited to see the good or bad that their friend has done.

A few years ago social media transformed the Christmas tradition into a phenomenon that has taken over the internet after people began posting funny and sometimes off-color photos of the elf.

Send us your photos

We want to see your Elf on a Shelf photos.  Use a mixed martial arts theme.  Be creative.  Email to us at mmareporter@mymmanews.com or Post to our Facebook or Twitter pages.  Use Hashtag #ElfOnAShelfMMA [Tweet theme=”basic-white”]Elf On A Shelf MMA Photo Contest – #ElfOnAShelfMMA[/Tweet]

The following will not be permitted to participate. 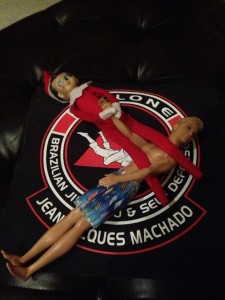 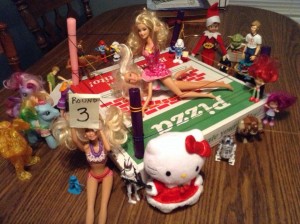 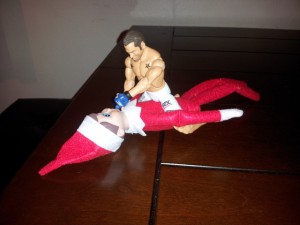 By Ryan Sprague 1 hour ago

Is it Time for Jens Pulver to be Inducted Into the UFC Hall of Fame?

By Matt Bricker 2 hours ago