Leon Edwards is making waves in the UFC and we are all excited to see how he does in his upcoming fight at UFC London.  His younger brother Fabian has been doing the same in Bellator and it’s impressive stuff.  The first time I set eyes on the boy was Bellator 179: Daley vs Macdonald.  I remember this young kid getting on the scales, noising up his opponent, and thinking to myself (I sure hope he backs this up). 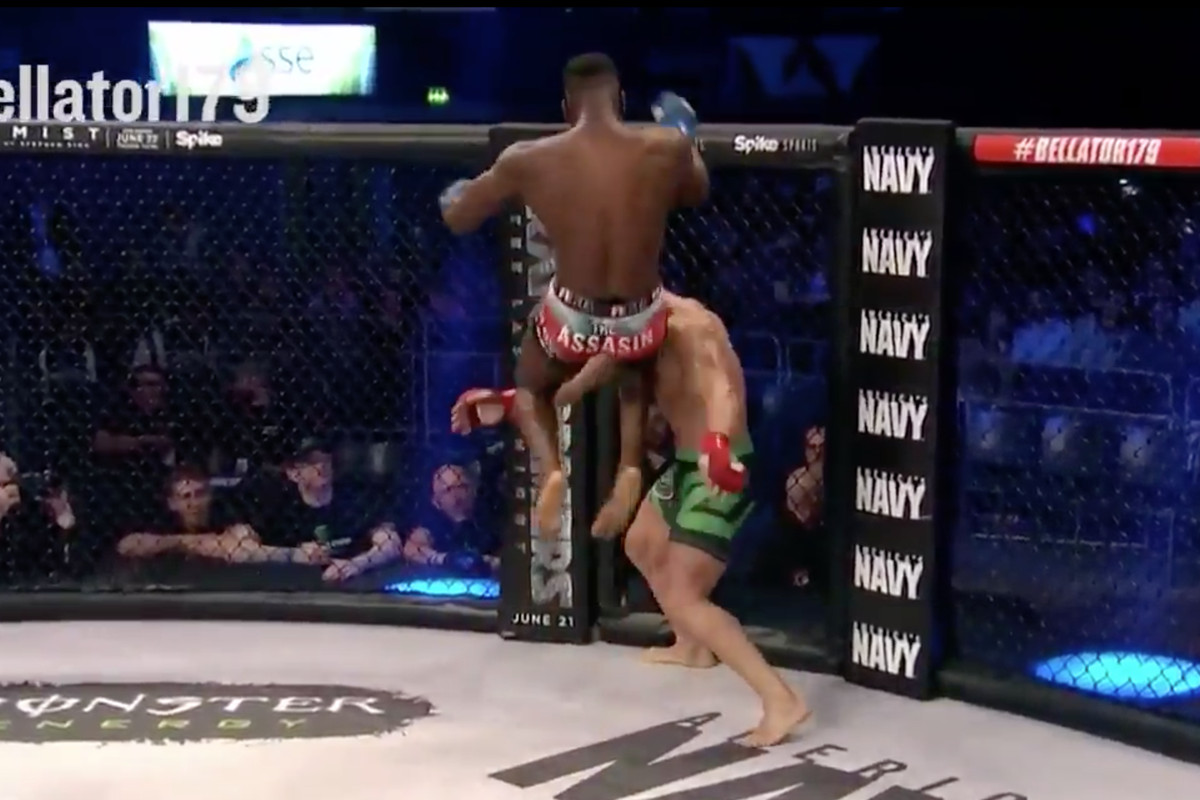 Well he did just that, flying knee! Spectacular knockout and I’ve been a fan ever since.  For such a young and relatively inexperienced guy, Fabian Edawrds looks so loose and calm in the cage.  Very confident, and that’s something that many have described as cocky, I asked him to explain the difference.

The Assassin’s upcoming fight is against VERY experienced and former Cage Warriors middleweight champion Lee The Butcher Chadwick.  Fabian had no time for the hype of his opponent and clearly has a bigger picture in his mind.

Call it confidence, call it cocky, call what you want, all I  is it’s gonna be some scrap in Newcastle on Saturday and the place will be rocking.

You can check out the full interview along with other fighters from the card below, give us a like and a share if you enjoyed the show and please subscribe on iTunes by searching for Martial Arts Chat.