When most people think of famous boxers they think of  Muhammad Ali or Mike Tyson.

Not me! I think of Micky Ward.

I remember as a kid going to a friends house and watching his fights on their “illegal” black box. I recall watching Ward fight Alfonso Sanchez, where he got beat up for six rounds. The referee told Micky if he doesn’t show him something in the seventh, then he is going to stop the fight.

Well, Micky being Micky, tapped Sanchez to the head and ripped to the body, and put him down for the count with a vicious left hook to the kidney. Micky won by KO in the seventh with Sanchez on the ground for what felt like 10 minutes.

Fight of the Year – 15 Years Later

This past week marked the 15 year anniversary of one of his biggest wins for Micky and one of the biggest and best fights in boxing history.

In fact it won “Fight Of The Year.”

I’m talking about his first scrap with Arturo “Thunder” Gatti in 2002.

Their first fight was one of the best fights I have ever watched, especially the ninth round.

The two went on to fight two more times with Gatti winning both. The contests were closely decided with Micky giving them everything he had. By the way, their third fight won “Fight Of The Year” just like their first contest.

While reading the book, Irish Thunder: The Hard Life & Times of Micky Ward by Bob Halloran, Micky details some of his favorite training routines he would use to prepare for his fights, especially his fights against Arturo Gatti. I took some of them and combined them with some of my own strength and conditioning routines that I have my athletes do.  I then created the ‘Irish Micky Ward Workout’.

The routine includes 10 exercises that are 3 minutes long each to simulate a 10 round boxing match. In between those exercises you will do 300 skips then go right into the next exercise for 3-minutes. Some of the stations you have two things, so what you will do is superset them back and forth until the 3-minutes are up. The routine includes some boxing, some lower body, some core, and some upper body to get you in fight shape and ready for a war like Ward Gatti I.

*3 minutes on each station. 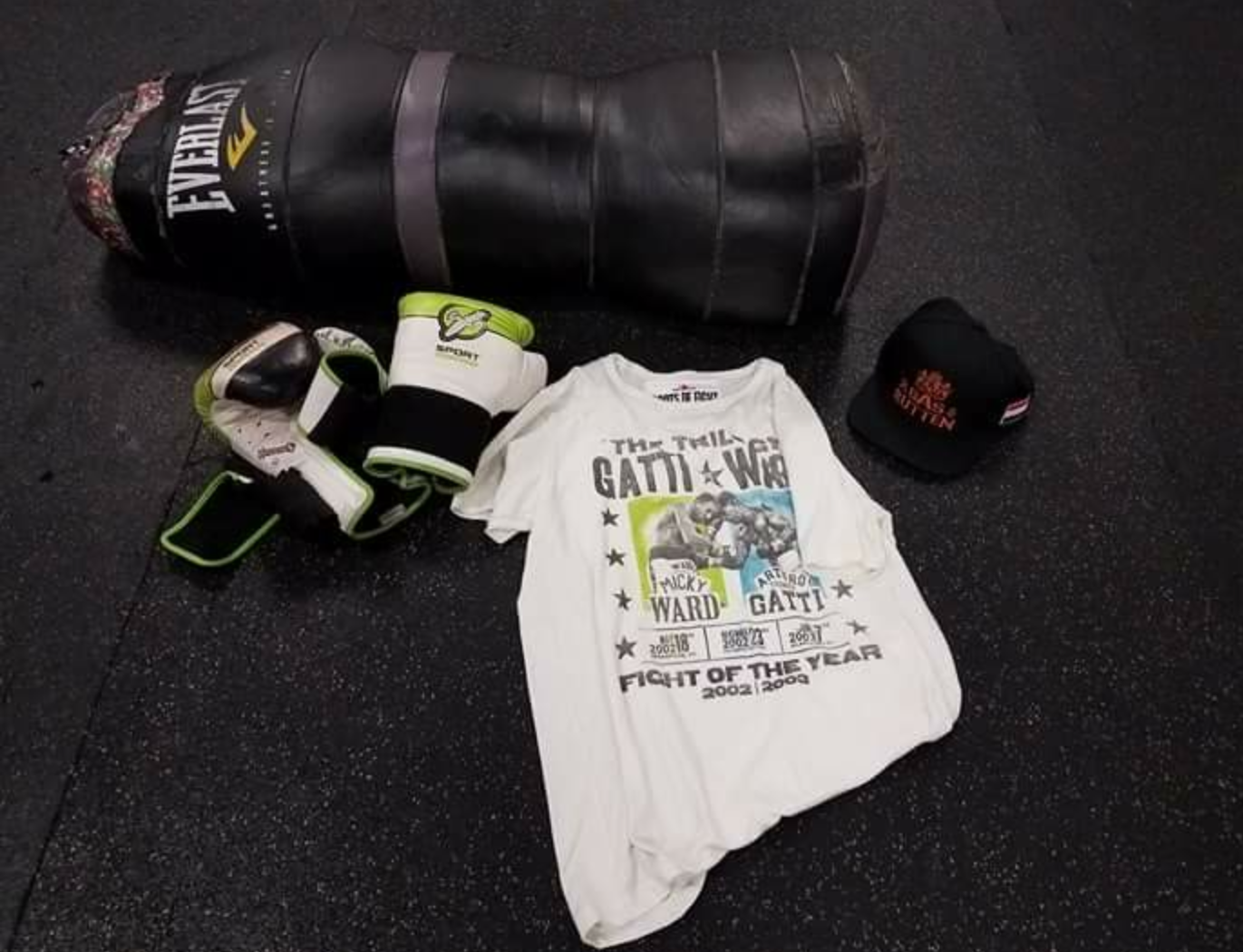 I am a Personal Trainer and Nutritionist. I have been a martial arts practitioner and fan for along as I can remember. I have a background in Muay Thai and Tae Kwon Do. MMA is the best sport around from every which way you look at it and I can not wait to share my knowledge and insights with you.