With its creation in November 2003, the UFC Hall of Fame has essentially become the main hall of fame for all mixed martial arts. Currently the UFC Hall of Fame has 15 pioneers, six modern-era, six contributors, and five fights in its ranks. The pioneer wing is an exceptionally important wing. These are the guys who dragged the sport through the dark days to the limelight it currently enjoys. Fighters such as these, propelled their weight divisions to the forefront. These are the fighters who took on the biggest names of their era and came out on top. So why is the UFC’s inaugural lightweight champion with wins over fighters such as BJ Penn, Cub Swanson, Dennis Hallman, and Caol Uno not included?

Don’t believe us…. check out what Ariel Helwani has to say below:

After a 3-0-1 start in the UFC, Pulver earned a shot at the inaugural UFC lightweight title against Caol Uno at UFC 30 in February 2001. Pulver walked out the octagon as the champion. Over the next year, Pulver would defeat both Dennis Hallman (UFC 33) and BJ Penn (UFC 35.) Penn is a UFC Hall of Famer who was inducted in 2015. Unfortunately, Pulver ran into contract negotiation issues with the UFC and found his way out of the promotion, still as the champion. It would be another four years before Pulver returned to the organization he helped put on the map.

He would end up taking 13 fights (9-4) outside the UFC before his return. Unfortunately for Pulver, this time away took away prime years that could have been spent with the sport’s largest MMA promotion. While away, Pulver competed for Pride FC, splitting his fights in Japan, earning a 2-2 record. Seven of Pulver’s nine wins between his UFC stints all came by finish, with only one of those via submission.

At the age of 31, Pulver would return to the UFC’s revamped lightweight division, a weight class he helped create. After suffering a quick first round knockout to upcoming fighter Joe Lauzon (now with 15 UFC wins), Pulver was then selected as a coach for the popular series, The Ultimate Fighter 5, which he would coach against nemesis BJ Penn. Though Penn defeated Pulver in the finale, it was all Team Pulver in the finals which saw Nate Diaz defeat Manny Gamburyan via submission. With the WEC around now to cater to smaller weight class fighters (featherweight and under) Pulver decided it was time to fighter at a weight class more conducive to his true size.

WEC and Rest of Career

At the age of 33, Pulver burst onto the WEC scene, scoring a first round guillotine choke victory over Cub Swanson just 23 seconds into the bout. This led to the highly anticipated bout with featherweight king Urijah Faber. Pulver was able to push the ‘California Kid’ to the limit, the first time Faber was ever pushed to a decision in his now sixth WEC fight. Throughout the rest of his career, Pulver would venture into bantamweight and flyweight divisions. He also continued to fight all over the world including fighting for ONE Championship.

“Lil’ Evil” Jens Pulver will always be known as a pioneer for the smaller weight classes.  He will always be the UFC’s first lightweight champion. Fighting at the smaller weight classes later in his career, it’s fun to wonder how his career would turn out fighting in current times. But the reason there is a current time for smaller fighters is because of the pioneers such as Pulver.

Jens Pulver deserves his recognition and spot in the UFC Hall of Fame. 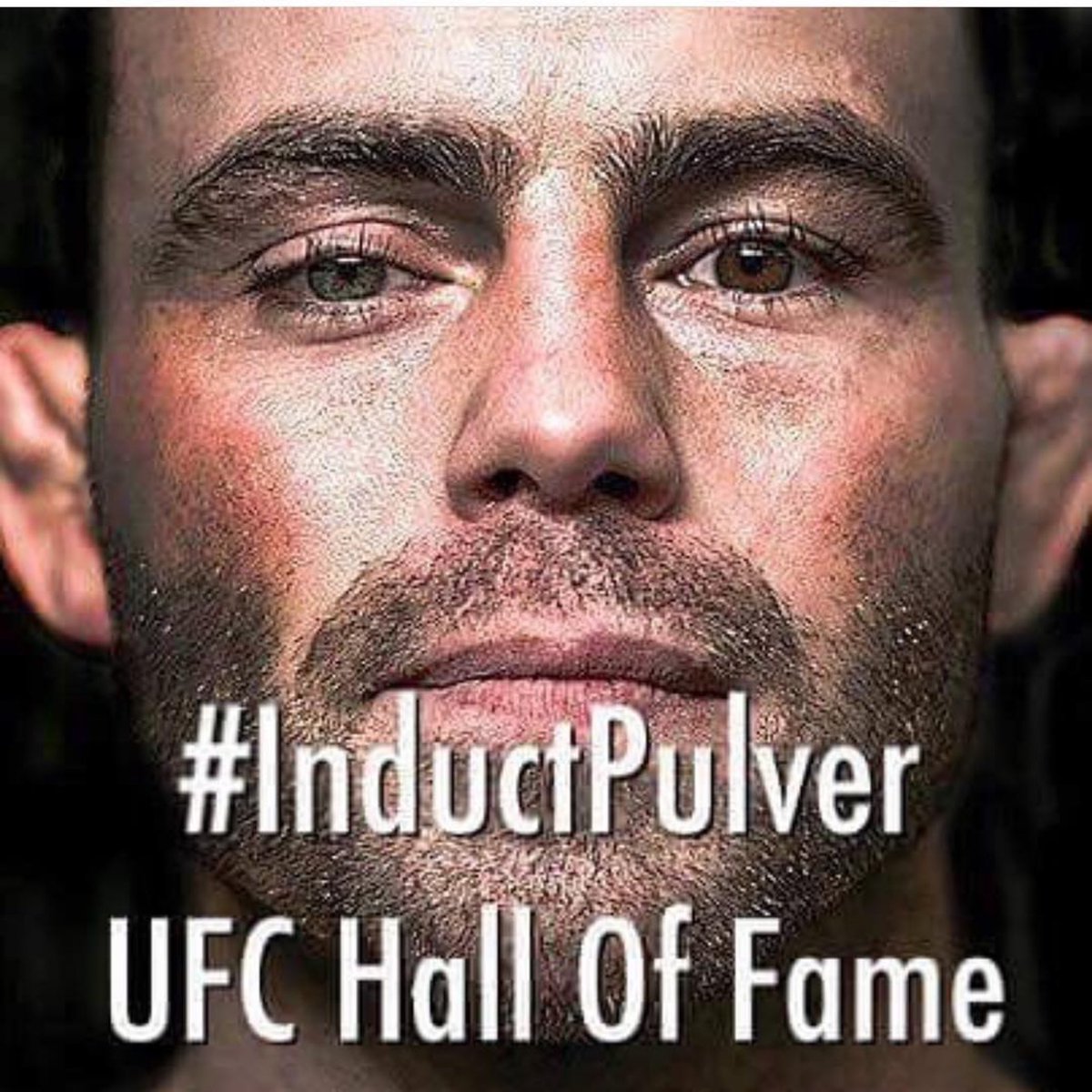