Fighting out of Backstreet Dojo in Feltham, professional MMA fighter Iss Kurdi is back from injury, in search of his first professional victory.

But don’t let his record shadow your opinion.

In his first bout, Kurdi proved he belonged in the cage with other professionals. Kurdi was grounded by a well timed knee, however, he recovered remarkably quickly and covered up as his opponent dived in with ground and pound. His opponent landed maybe two strikes to the arms of Kurdi when the referee stepped in to stop the bout. In many spectators’ eyes, this was a pre-mature stoppage and felt Kurdi was hard done by. As the sportsman Kurdi is, he took the loss as a learning curve and returned to the gym to work on his mistakes. 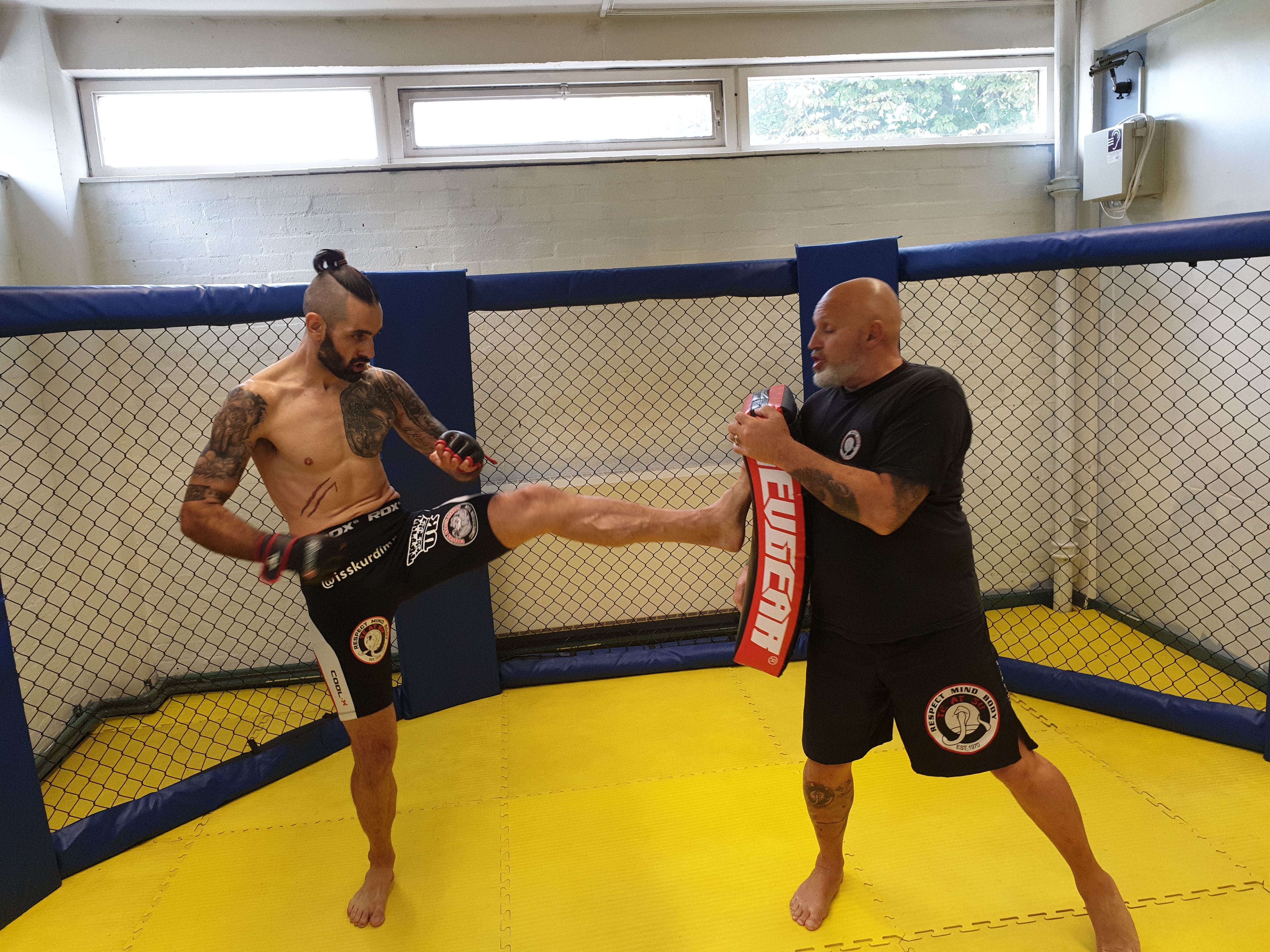 Kurdi displayed the lessons he had learnt from his pro debut landed shots and creating multiple angles. Just over halfway through the round, Kurdi found himself on his back with his opponent standing over him. Kurdi through an up and push kicks from the ground, as most fighters would, when suddenly he was grasping his hamstring in excruciating pain. The referee took one look at Kurdi and stopped the fight.

After treatment from the doctors, Kurdi obtained a Grade two hamstring tear leaving him with his second loss as a pro due to a freak injury. 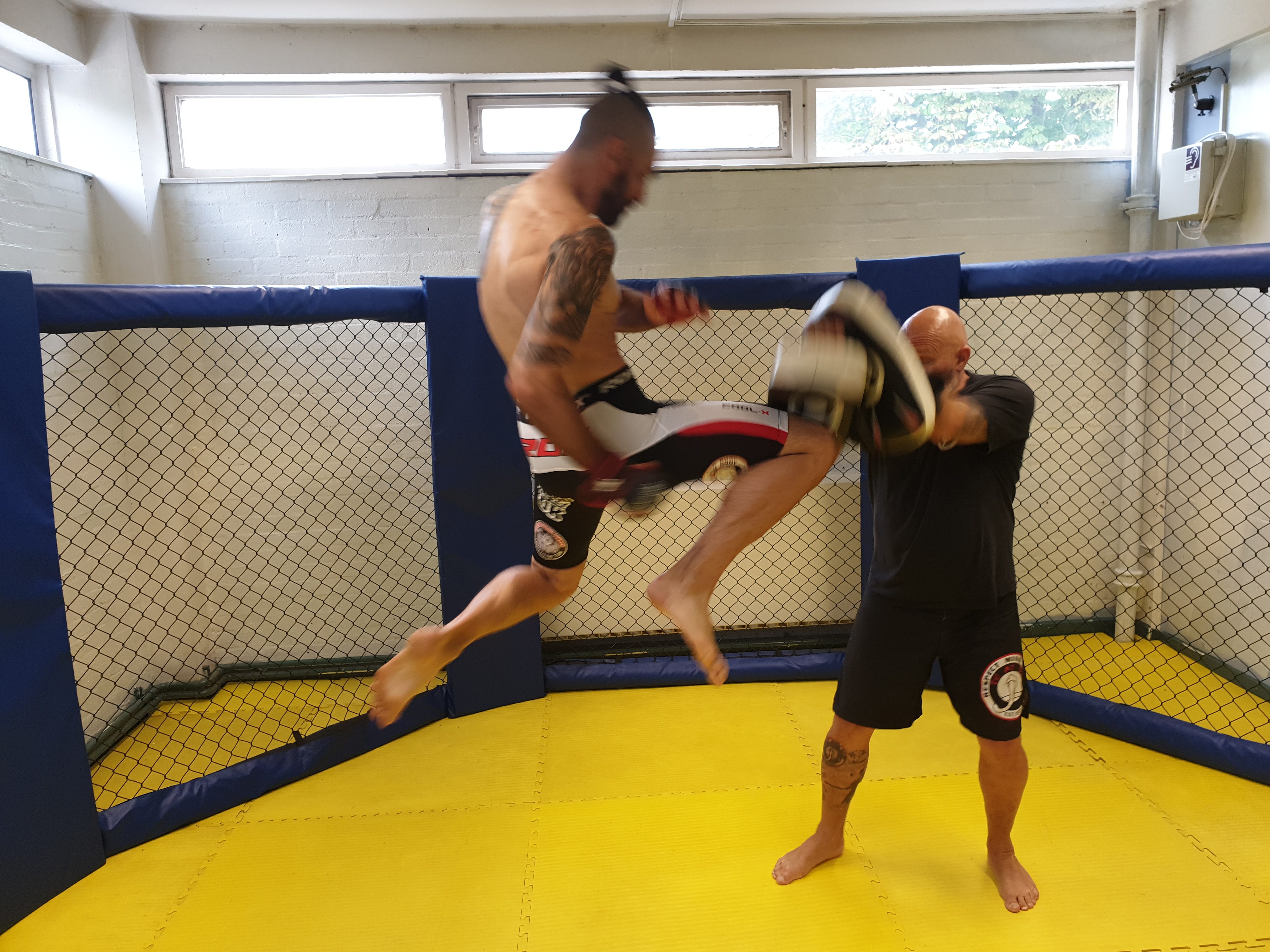 As well as training MMA, Kurdi is also keeping the streets clean working as Metropolitan Police Officer. Working a full time job as well as training six days a week, it is obvious Kurdi is passionate about MMA and can relate how important keeping busy, keeping off the streets and having a sense of achievement in life is.

Kurdi described how he feels in the best shape ever and is positive of a dominant first round finish this August at local organisation ECMMA.

Check out my interview with Iss Kurdi below to hear the full story!