What started as a war of words has now been confirmed to be a fight in the boxing ring as Jake Paul and Tyron Woodley will face each other in August. It all started when the five-time UFC Champion Woodley called out Jake Paul to fight him in MMA. It is now confirmed that the two will be fighting on August 29 in Cleveland and we can only wait to see the odds that the various sports betting sites will give the boxers.

The fight will take place @ Rocket Mortgage FieldHouse, home of the Cavs. Paul is from Cle.

The big question is, who is Jake Paul? Why is he making headlines? 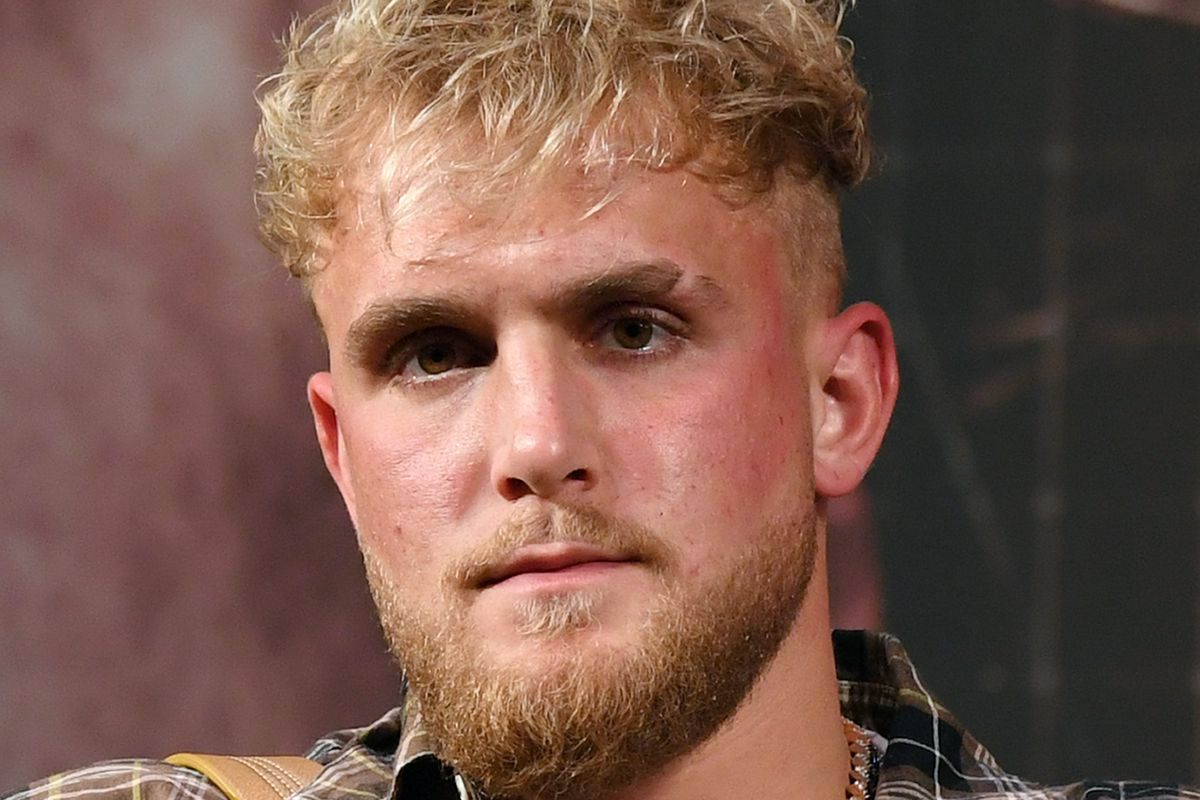 Jake Paul is a YouTube star who started his social media journey on Vine video-sharing app. By the time that Vine was shut down in October 2016, Jake Paul’s account had 2 billion plays and 5.3 million views.

Jake Paul had no other option than to turn to YouTube where his subscriber base has grown to over 20.4 million. However, Paul Jake is now focused on his boxing career with a 3-0 professional record. His fight against Woodley will be his fourth professional match. Jake Paul has not lost a match while Woodley brings experience to the boxing ring. Woodley, who is a former UFC champion, 39, is making his debut boxing match, and this will be his 28th career fight.

How old is Jake Paul?

The fame around Paul Jake may make you think that he has been around for several decades. However, the YouTube star turned boxer is just 24 years old as he was born in 1997 in Cleveland, Ohio. Based on the stats got from his fight against Ben Askren (former UFC welterweight) Jake Paul is 6ft1.

Does he come from a fighting family?

Jake Paul is the younger brother to Logan Paul, a social media superstar turned boxer. Logan Paul’s most recent encounter was against Floyd Mayweather Jr. in an exhibition match in June 2021. The fight between the two was more of entertainment based on what the two had said to the media before the fight.

Logan Paul held down to 8 rounds even though most people had believed that Floyd would have knocked him down within the first rounds. Before the fight, Jake Paul had interrupted Floyd and Logan’s press conference, where Floyd is heard threatening to kill Jake for being disrespectful.

What is Jake’s net worth?

Jake Paul made some good money long before he decided to pursue a boxing career. His net worth is estimated to be around $20million, which he has mostly made from YouTube and endorsements. Jake claims that he doesn’t fight for the money but because he loves the activity. The star got into the limelight when he was 17 and boasts of 16.4 million followers on Instagram where he gets multiple endorsements.

Jake Paul also owns a ‘Team 10’, a marketing company that adds to his earnings from sponsorships and YouTube earnings. It is also expected that boxing will increase his net worth over time as long as he keeps fighting. His love for fast cars and living in an expensive mansion is prove enough that he has made a fortune at just 24 years of age.

It is estimated the boxer makes between $1m and $10m through boxing. His three fights are against AnEsonGib (a fellow YouTuber turned boxer), Nate Robinson (former NBA star), and the most recent one against Ben Askren (former MMA specialist). Jake Paul won the last fight through a knockout in the first round.

Jake shared a statement that he was leaving Bizaardvark and apologized to his fans. He claimed that he had ‘outgrown’ the channel even though there was speculation that his off screen behavior made him axed from the channel. However, Disney claimed that the departure was mutual.

Love you all! Thanks for the support❤️

Can’t wait to continue to grow and conquer🙌🏼

By Edward Carbajal 14 mins ago