Jonavin Webb didn’t really know if he wanted to fight again after sustaining his only two career losses (9-2) inside the octagon after making his way to the UFC.

Webb took some time off, started a beautiful family and has a fiancée and a daughter that he very much adores. Many people kept pounding him with the question about fighting again especially since Jonavin is still only 28 years old and is in excellent condition in the prime of his life. 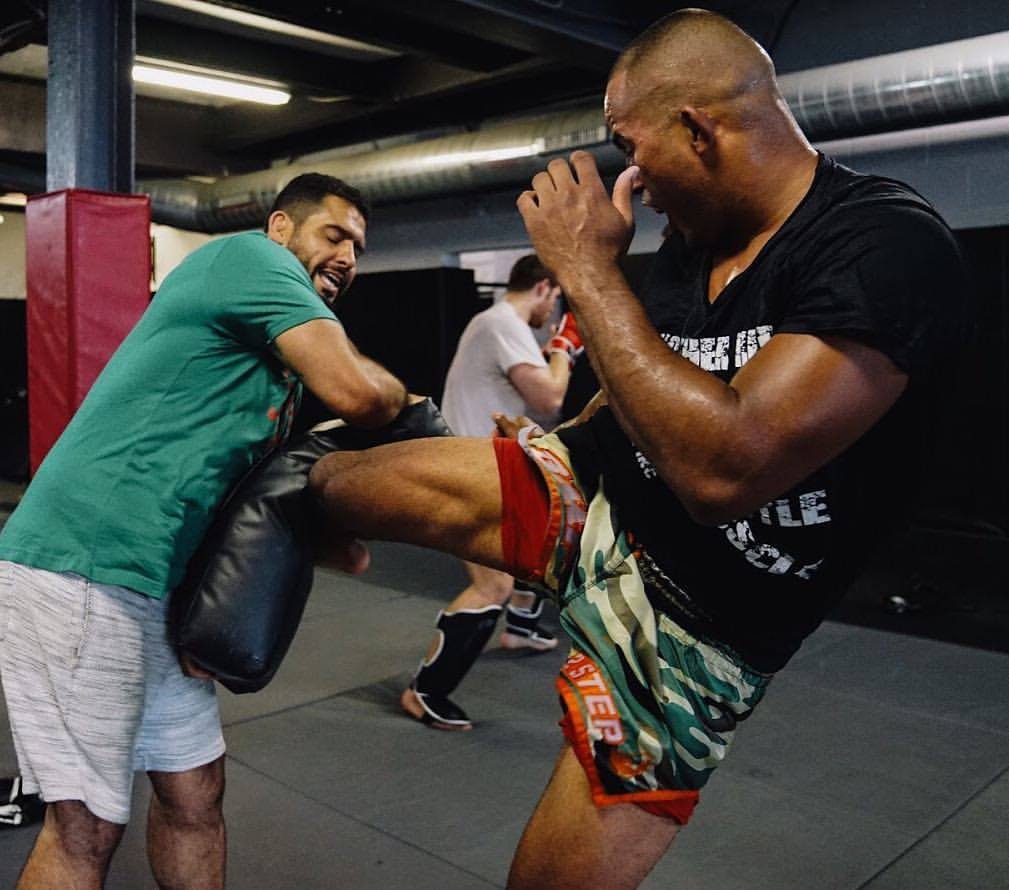 Webb spent time with his good friend, Paul “the Irish Dragon” Felder out at the ranch in New Mexico alongside Donald “the Cowboy” Cerrone and other UFC fighters last year, and now was back home in New Jersey contemplating his next move.

He’s decided that he still has the itch to compete, and will take on a very tough Cody  Wilson (9-3) at the Borgata in Atlantic City, headlining CFFC 66.

We spoke about the new “Contender” series by Dana White and talked about him making it back to the big show. He’s had a lot of juggling to do. 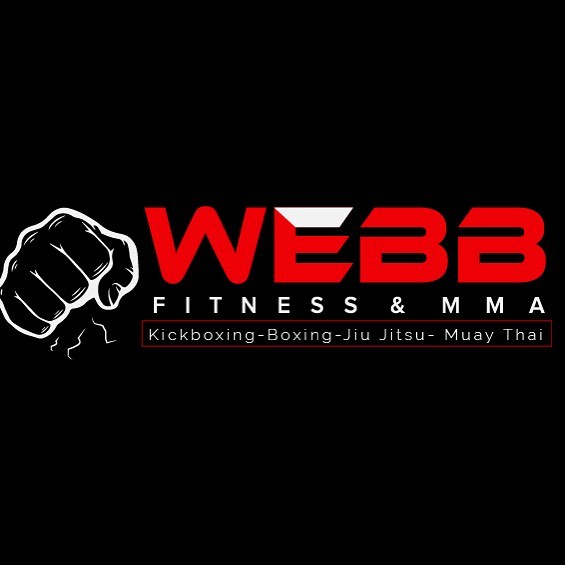 Webb has just recently opened up a state of the art, training facility in Sewell, NJ. Webb Fitness and MMA is his newest venture.

Being a veteran of the sport, he acknowledged that it is a tough task to open up a new business, be a family man, and train for a fight.

Jonavin assured me that he has put the time and energy into his training and will enter the cage in top form, despite all he has going on.

Please listen below as Jonavin fills us in on what’s going on in his busy schedule and his desire to get back to the top of a very grueling sport. 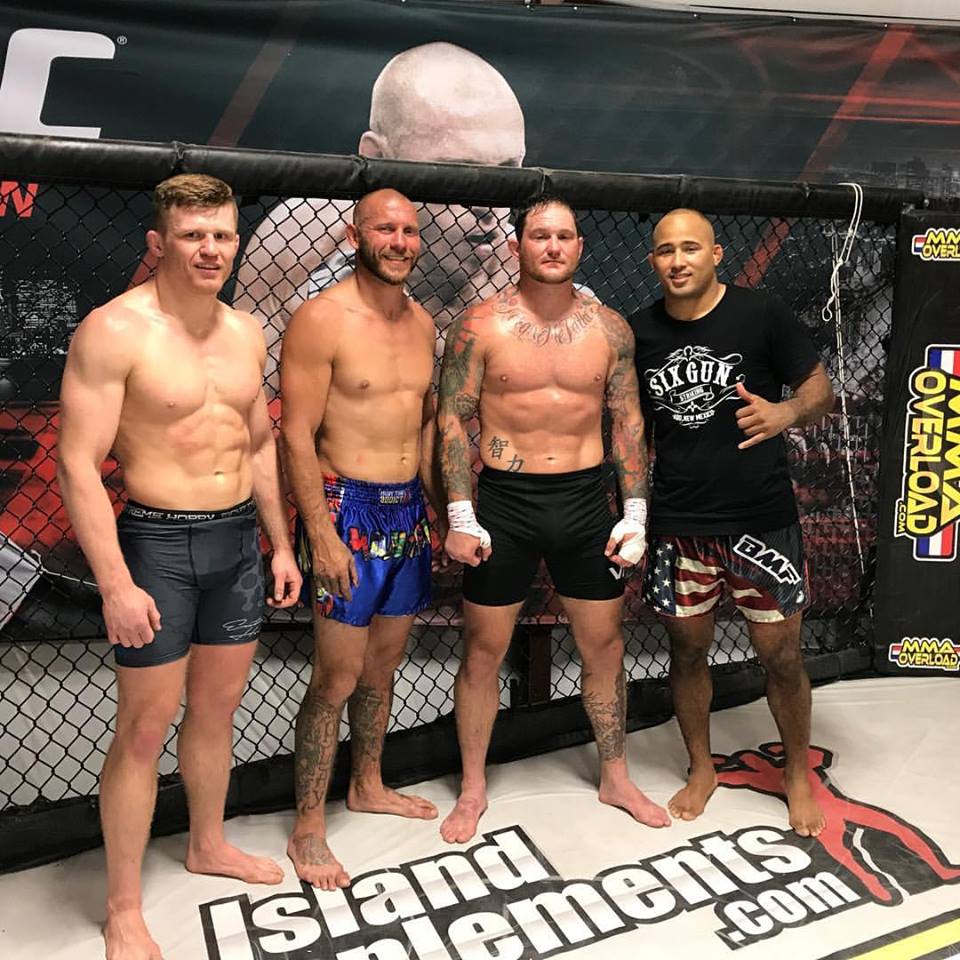