On April 14 KASAI PRO returns to the Greenpoint Terminal Warehouse in Brooklyn, New York. MyMMANews will have complete live KASAI PRO 2 results when the event kicks off on Saturday.

The first event, this past December was a big hit and the second one looks just as promising. The Brooklyn based organization is bringing another stacked undercard, along with a very talented 8 man round robin tournament for the KASAI PRO middleweight championship. In addition to the undercard and round robin tournament. there will be 3 very highly anticipated superfights. Doors open at 6 pm for the KASAI PRO 2 at the Greenpoint Terminal Warehouse, 73 West St, Brooklyn, NY 11222.

Legal Techniques:
• Any kind of choke (except for using the hand to close the windpipe).
• Any armbar, shoulder lock, or wrist lock.
• Any leg lock or ankle lock.
• Slamming can be used only in order to prevent a submission. Otherwise is considered as illegal. 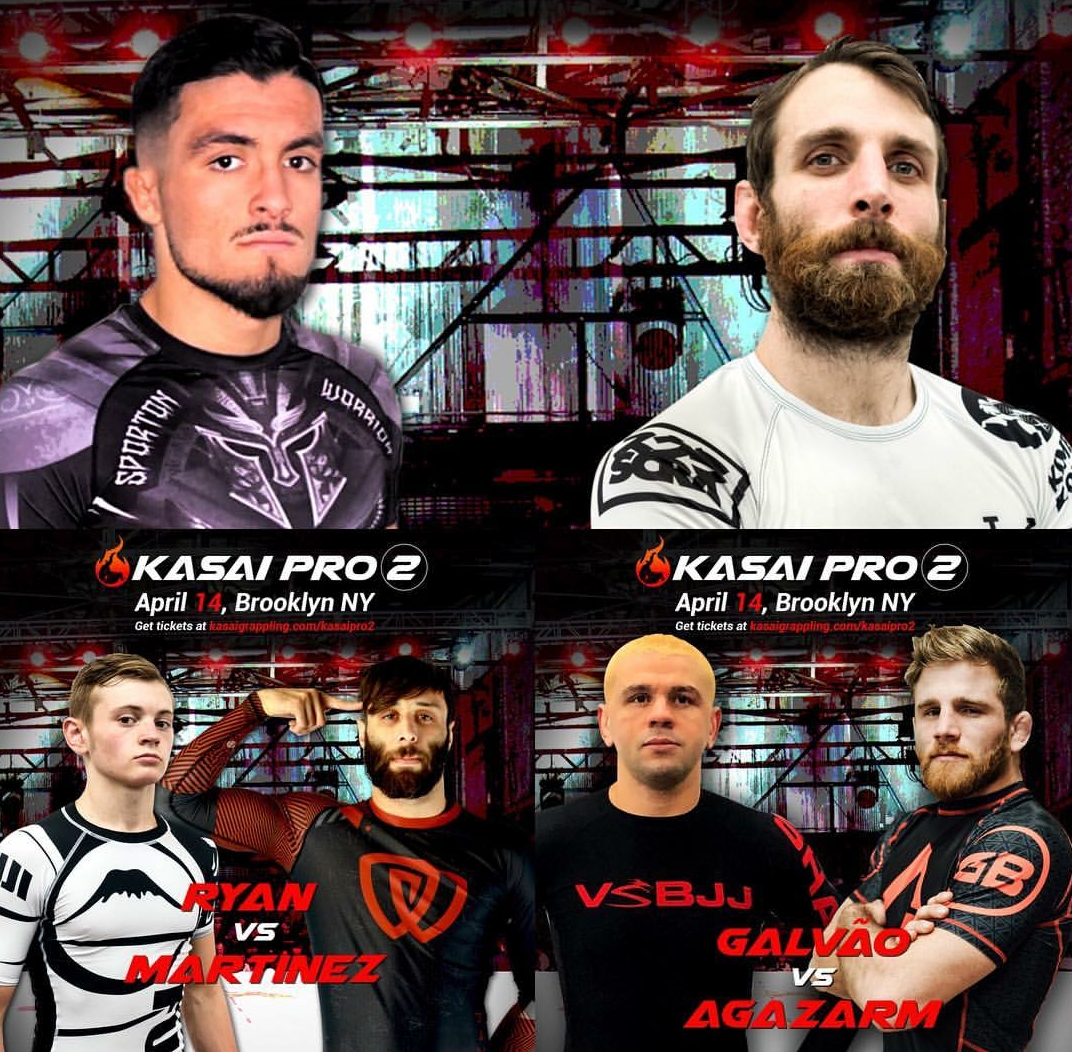 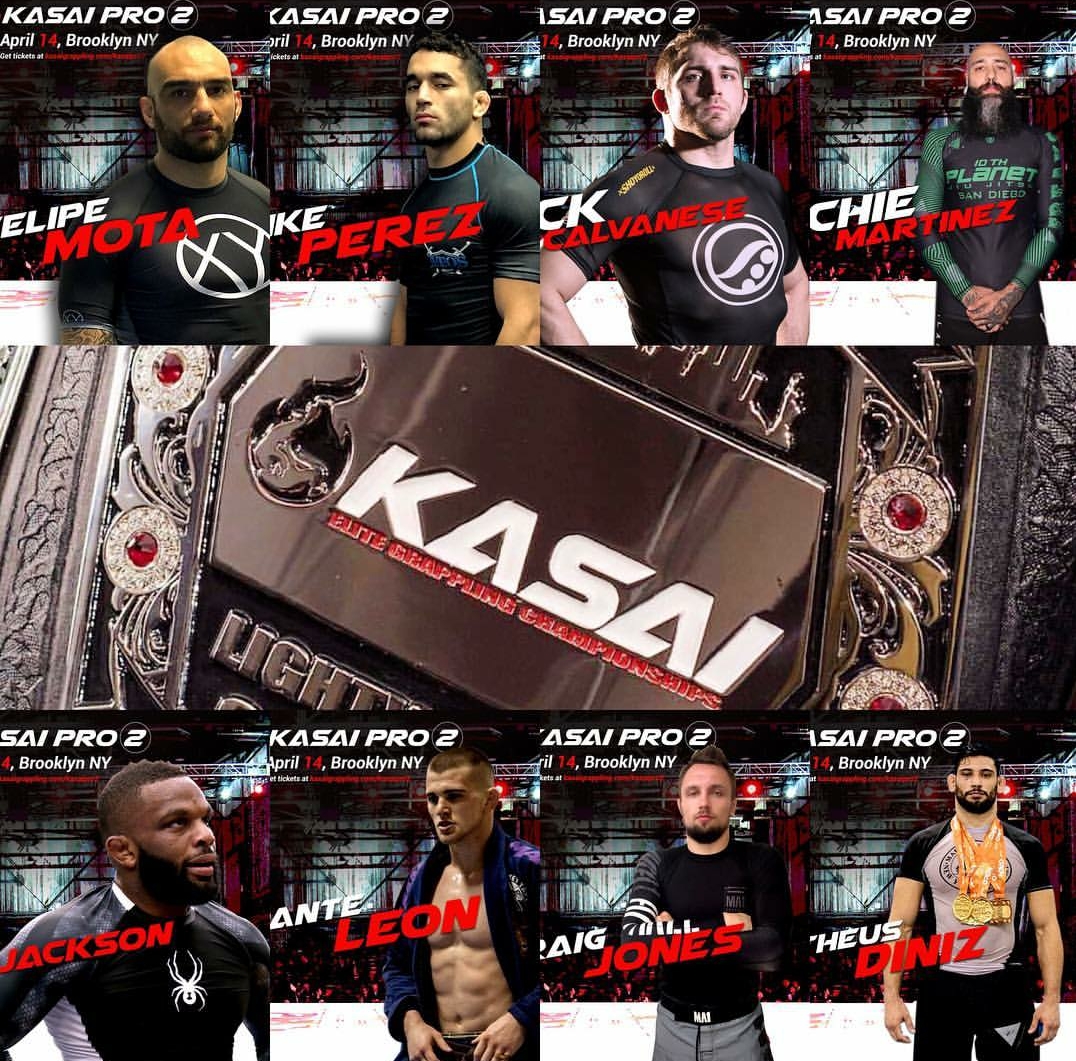 By Mike Pendleton 12 mins ago