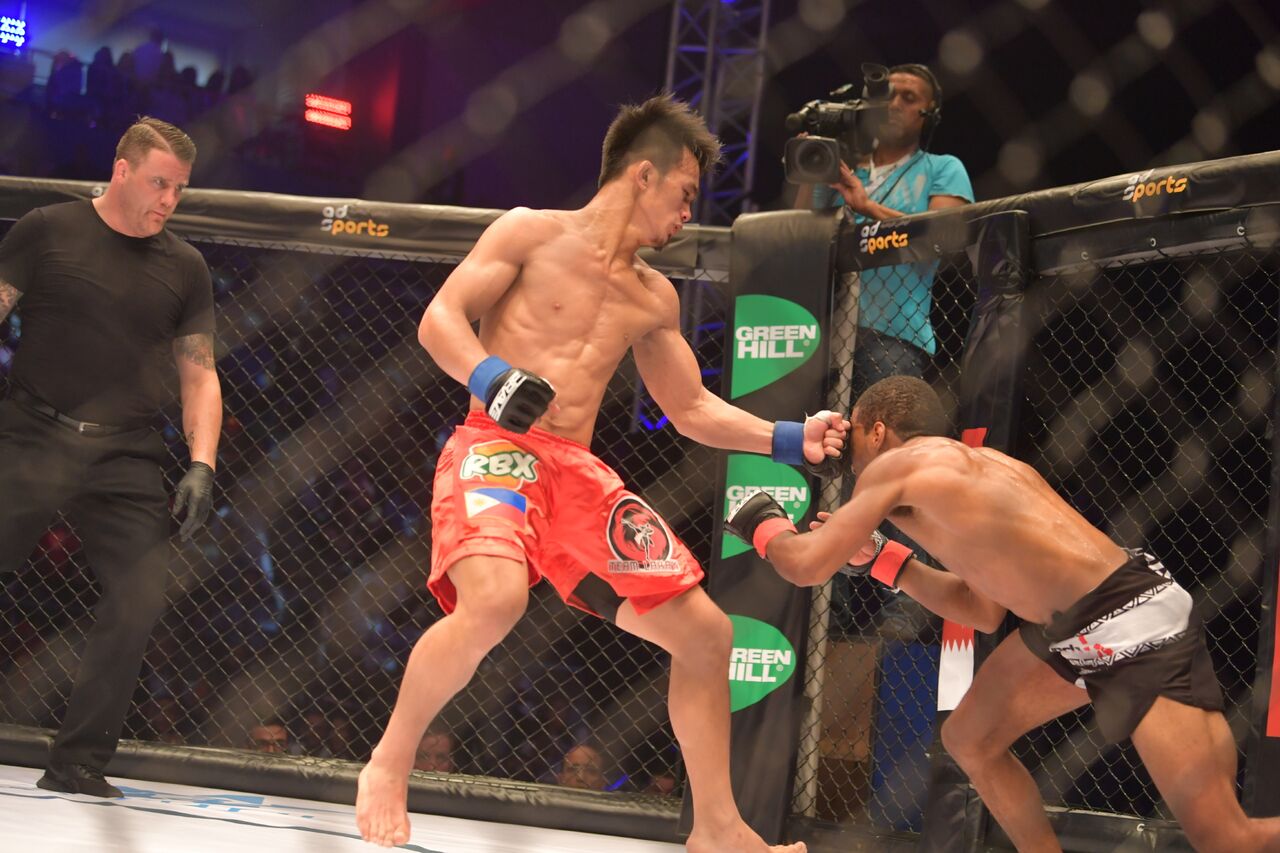 Keith Lee’s Brave Combat Federation debut didn’t go according to plan, as he lost a split decision to Jeremy Pacatiw at last Saturday’s Brave 14 fight card, in Tangier, Morocco. However, Brave fans and specialists were surprised with the nod given to Pacatiw, as some of them felt Kevin Lee’s brother had done enough to get the decision win.

And Brave Combat Federation has released the full fight video so fans can make up their own mind about the judges’ decision in Morocco.

With the win, Pacatiw went 3-3 with Brave and also became the fighter with most promotional appearances in history, leaving behind the likes of Welterweight title contender Jarrah Al-Selawe.

Meanwhile, Lee is now 3-3 in his professional career. At 21 years of age, the Xtreme Couture product still has a lot of potential, and will look to replicate his amateur form from now on – “Killa” went undefeated in the amateur ranks, before becoming a professional MMA fighter.