Interview with Marcus Hardiman above

This pandemic has wreaked havoc on much of the country’s regional mixed martial arts community. Here in the NJ/PA/DE region, many schools still are dealing with restrictions, including Philadelphia where all indoor activities have been told by Mayor Kenney, to come to a complete stop.  MMA is a lifestyle for many in the community and they have pulled together for each other as best as possible.  If you are an aspiring fighter, there is only so much you can do and pro prospect Marcus Hardiman (3-0 amateur) hasn’t let the opportunity go to waste.

After a trip out to Florida to train with Colby Covington for a few weeks, Hardiman found himself hooking up with Eric Karner, who was looking for a wrestling partner for his protege and UFC bound Bill “Senor Perfecto” Algeo.  It has become a perfect match as Marcus has entrenched himself at Algeo MMA and Kickboxing.  Hardiman has the lifelong wrestling background and is a natural teacher.  Marcus is also really benefiting because he has some of the best striking instructors in the business helping him to improve so that he can resume his career inside the cage. Kru Eric Karner is one of the realest men I know and has multiple schools in the region that are owned and operated by his students.  Karner’s facility is Nak Muay Gym which is located in Easton, PA.  MyMMANews chatted with Marcus about the team’s big win and what how his new team is making him better.  He tells us…

“I like the technical side of all sports.  Technique is a beautiful thing.  When you see someone doing it at such a high level, and they have that technique perfected it’s so beautiful.  It’s just so much fun to be around a those two because Eric is such a purist when it comes to muay-thai and around here, Bill is like a legend when it comes to MMA. He’s a blackbelt in muay-thai and jiu-jitsu and has wrestled for years.  Just talking about different combinations, and techniques and strategy with these guys is amazing and there is no way I won’t get better by just being around men like these.”

You can check out our full interview above.  MyMMAMews will have any updates on a fight booked for Hardiman and perhaps another trip into the Octagon for Mr Algeo. 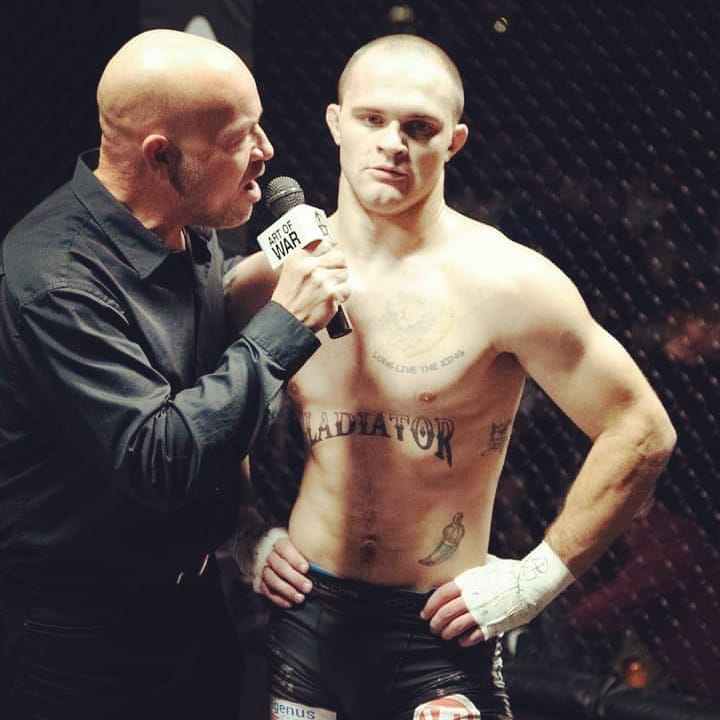 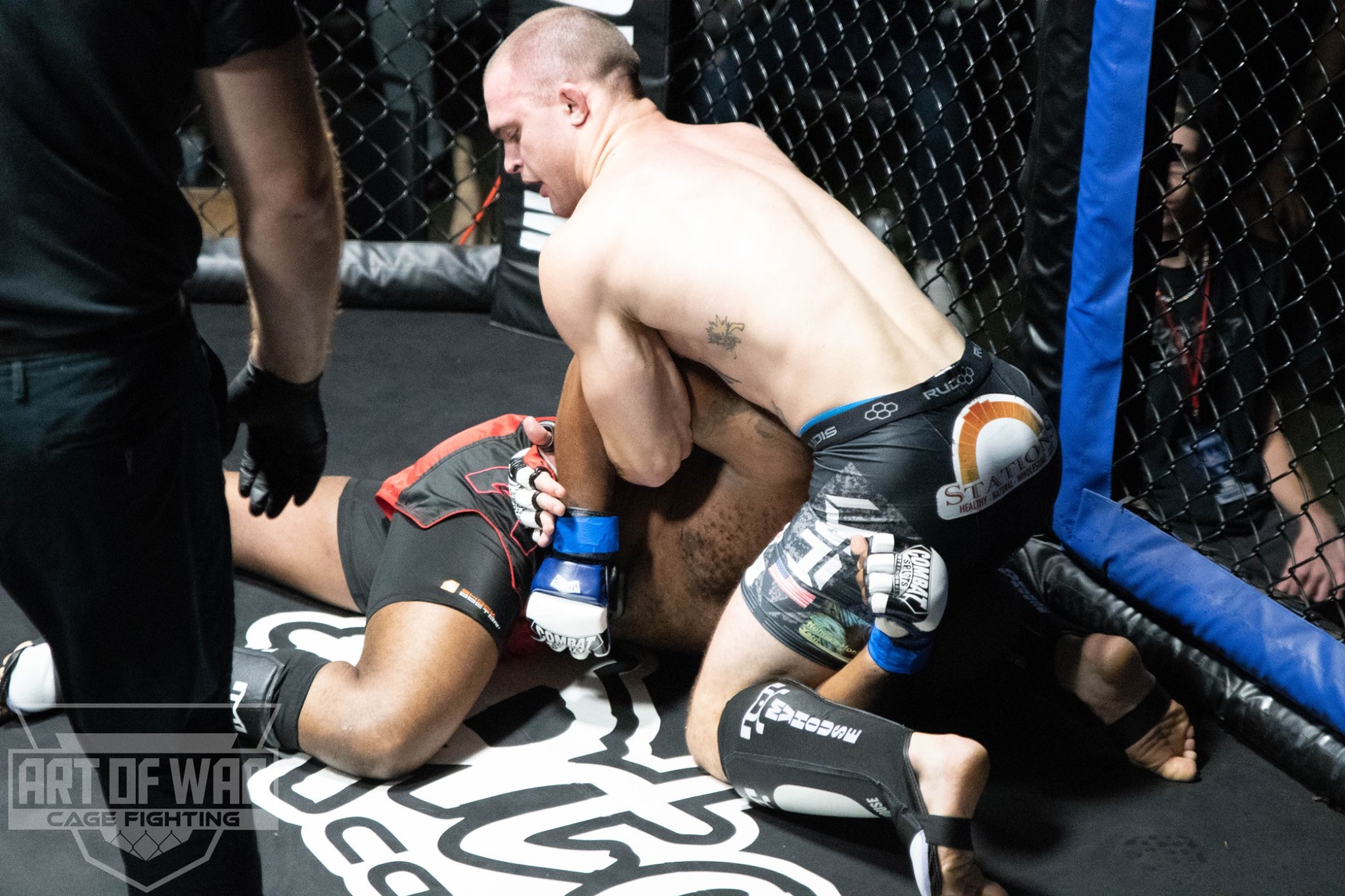 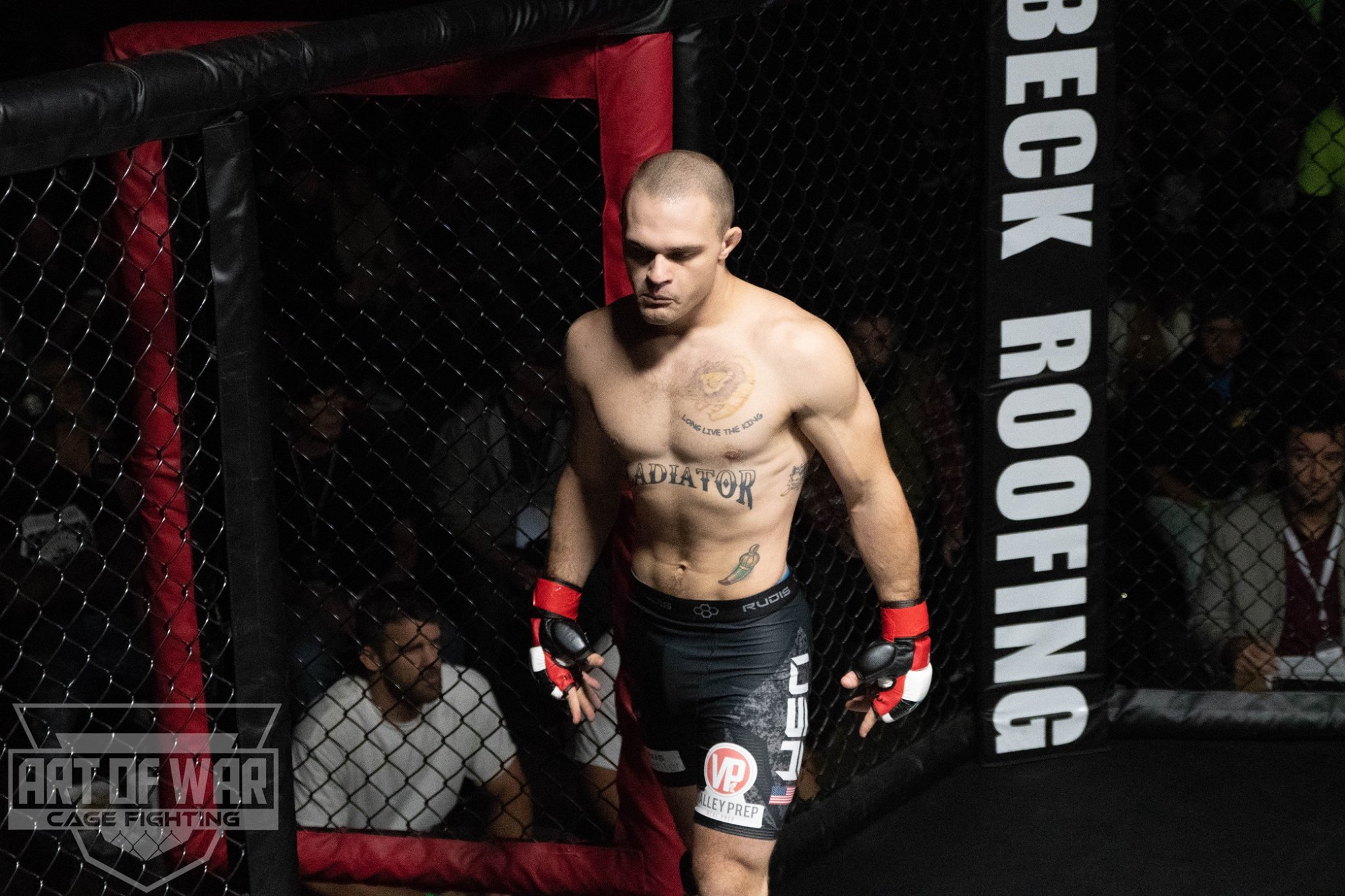