Miles Lee is one of the most gifted athletes that I’ve gotten to know.  Despite his shy, humble personality, Lee is a beast waiting to be unleashed.  His background is wrestling and many of his teammates appreciate his work with them in that area.  Lee’s double-leg takedown is his specialty and is very difficult to stop.  He has surrounded himself with some world class trainers and sparring partners and is working on bringing his striking up to par with his wrestling and superior conditioning.

Royal Striking and Muay-Thai is his main camp where Aaron Meisner fills his head with knowledge and teaches him technique.  Royal has a strong team of fighters who also help to mold the 21 year old who has a 1-0 MMA amateur record to date.  Lee will be looking to move to 2-0 on January 26 in Virginia at the first ever Cowboy Fight Series event which is aptly named after Donald ” Cowboy” Cerrone.

Please check out our video interview above.  I caught up to Miles on a Sunday while he was working with Trent Stump, Ryan Cafaro, and Kaheem Murray, who are all active and lethal in their own right and all are scheduled to fight in the near future.  Eugene “the Suitcase Kid” Aubrey (2-0) is also a regular in the ear and training room with Miles.

MyMMANews will  have live updates and full results on January 26.  Stay right here for the best combat sports coverage on the planet. 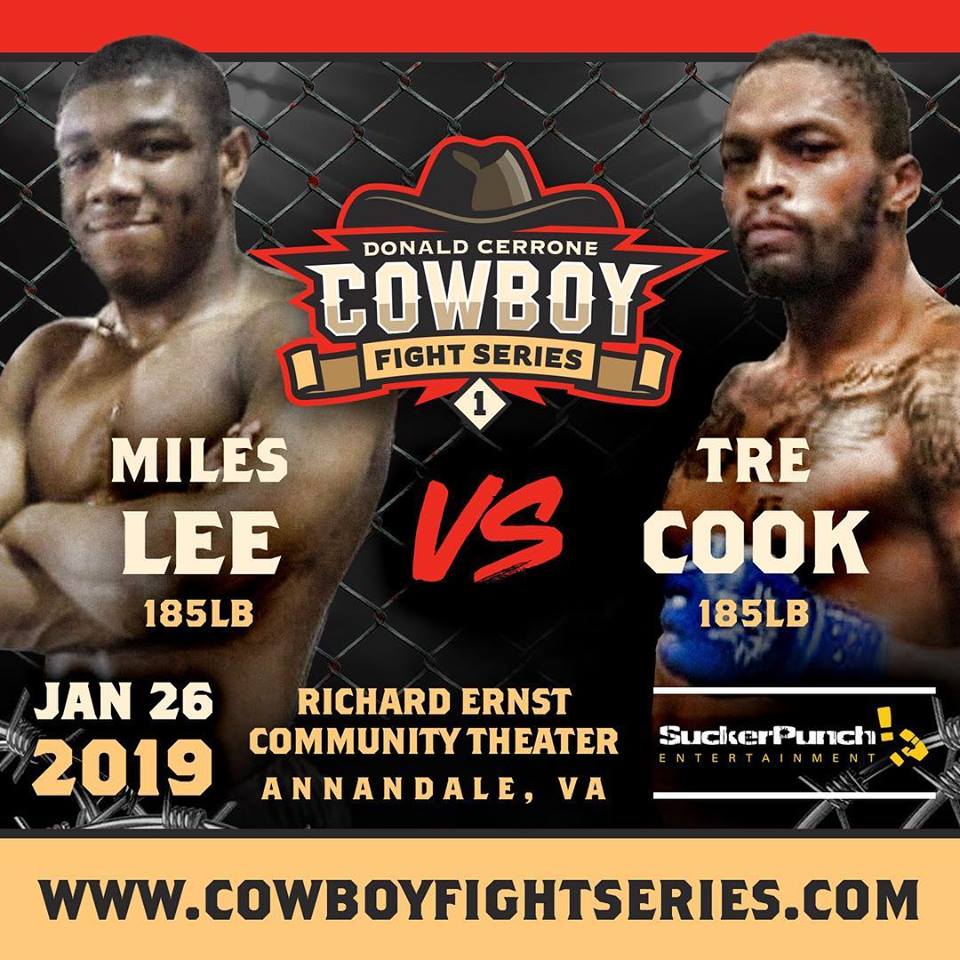 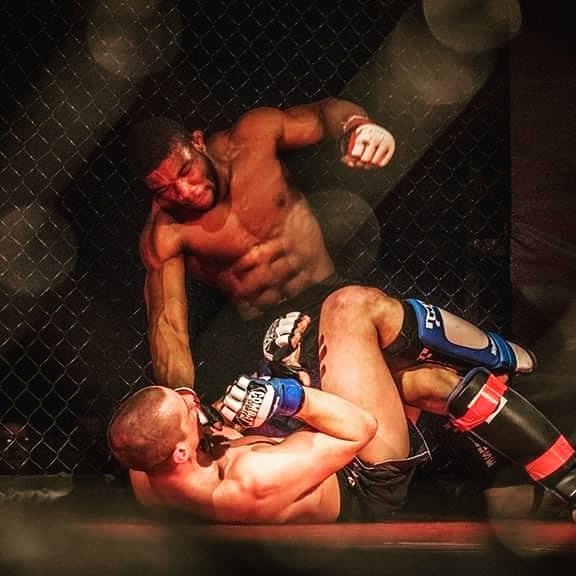