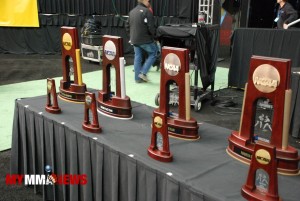 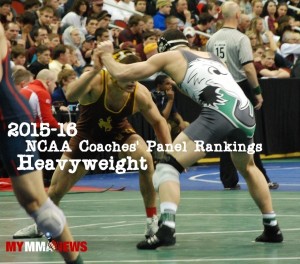 By Staff Report 23 mins ago