Matt Brown (@Iamtheimmortal)kicks us off as he prepares for his big fight with Demian Maia at UFC 198 in May! We learn about his crazy start in the sport, his thoughts on the fight, his podcast with our friend Damon Martin. He also gives his thoughts on CM Punk and he takes us back to a very scary experience from December of 2004 that we all have heard about, and it is intense to say the least!

Matt Bessette (@ManglerBJJ) is the #1 ranked featherweight in the Northeast coming off of a 1st round submission win last weekend at CES 33 as he prepares to get back on the horse, as he will fight Keith Richardson in the Bellator cage, April 22nd at Mohegan Sun.

Amanda Earley (@aMMAndaPR)is a woman who wears a lot of hats. She also is the tour manager for MMA trips to the Middle East to visit with out great men and women of the United States Military! A trip is coming up this week with some great people and fighters from Titan FC! 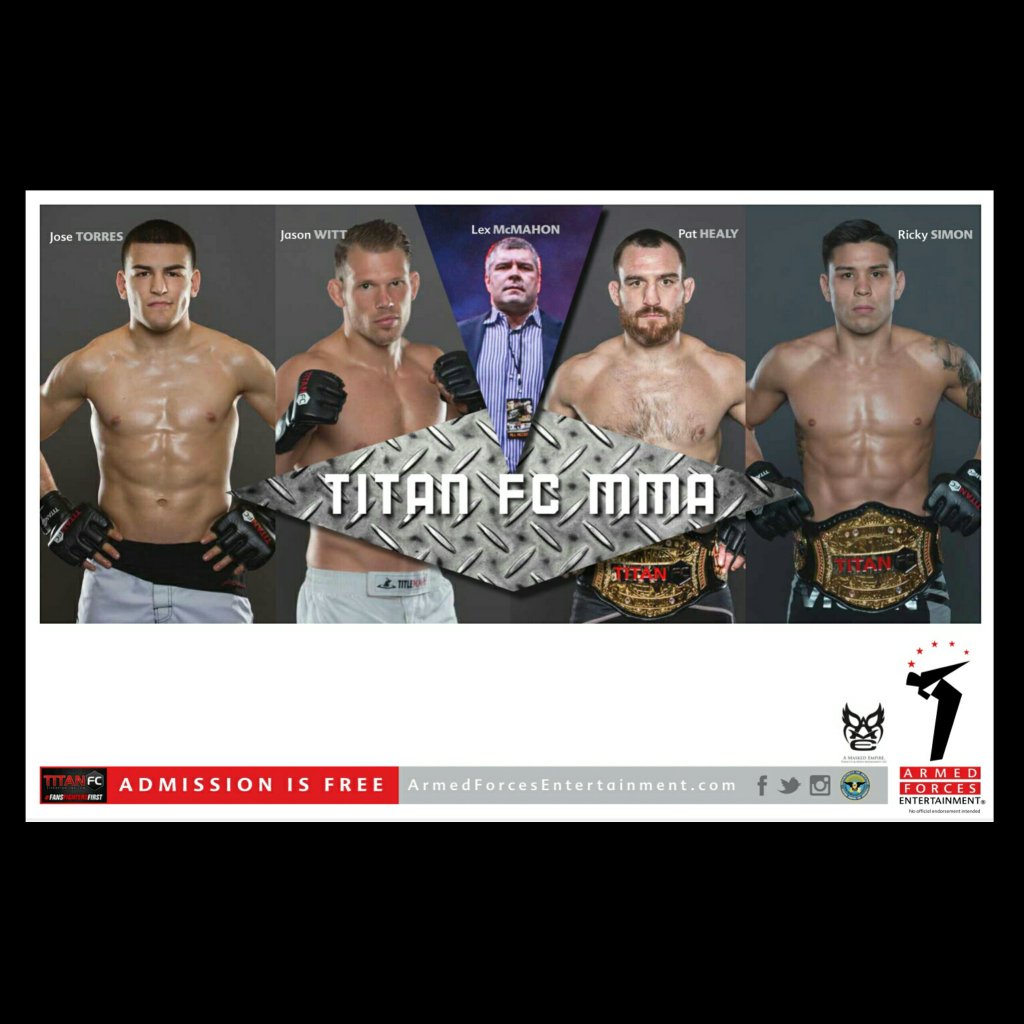