This Saturday, February 27, 2021, Submissions on the Shore will be having its 13th event at the Moody Gardens Convention Center in Galveston, Texas at 3 p.m. CST/4 p.m. EST.

The event features a team tournament with 3 women per team competing for a $5,000 grand prize. You can purchase tickets to watch the event live or watch the live stream via PPV on Facebook here. Check out the list of teams and tournament bracket below.

Submissions on the Shore was created by Cortney Danielle Carlson and Albert Tapia in an effort to create a platform solely for women grapplers. Albert, a brown belt under the 10th Planet system, was a women’s college wrestling coach as well as a jiu jitsu at 10th Planet and saw first-hand how much potential the women had. This will now be Submissions on the Shore’s 13th all female event, and the second time they are doing a team tournament. They are proud of how far the promotion has come in just one year and excited to see it continue to grow. Their hope is to encourage more women and youth to pursue jiu jitsu for the fitness, self-defense, and community aspects. They are also very happy to see other big promotions like Fight2Win starting to also host all women’s cards. Cortney said, “As a woman myself, I can only hope that more organizations start hosting more female cards so that all of these talented women can showcase their skills on a variety of stages.” 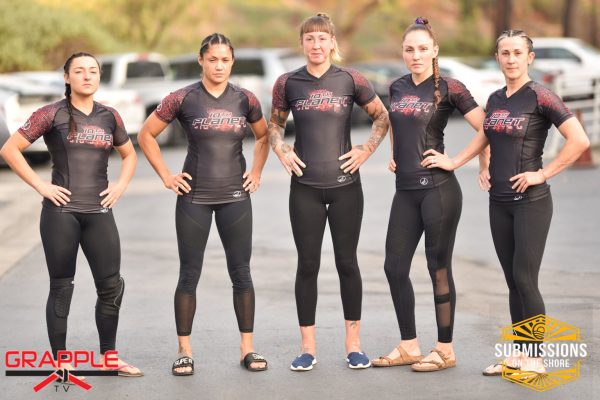 The last Subs on the Shore team tournament allowed for 5 women on each team and 4 teams competed for the top spot, with Team 10th Planet, pictured above, coming out on top. This time they wanted to be able to feature more affiliations so they increased it to 16 teams and each team having only 3 members. With that said, due to last minute drop outs they are running with 14 teams. No team will have a first round bye though, as they will be taking the losing teams from the first round and doing a raffle to bring two of those teams back in for a second chance. The matches are submission only with all submissions legal. If no submission happens within regulation, they will choose between a sudden death overtime where the first takedown wins or EBI overtime. The reigning champions Team 10th Planet will be back to defend their title as Team Our Life CBD, featuring Amanda Loewen, Bre Stik and Jennifer Rivera. Team Black Hole is another returning team featuring Fatima Kline, Lauren Buther-Jones and Nicole Matthew. Jordan Patrick, who won Subs on the Shore’s 155 pound tournament last year, will be returning as a part of Team Gaidama, as well as other familiar faces from previous SOS events. Interestingly enough, Team Villanova features jiu jitsu legend Talita Nogueira, and her daughter, Luiza Nogueira, will be competing as part of her team as well.

Submissions on the Shore never fails to provide the best in female competitors and the team format always makes for intriguing match ups due to differences in size and experience. You will not want to miss this one, so make sure to check it out and support women’s jiu jitsu. 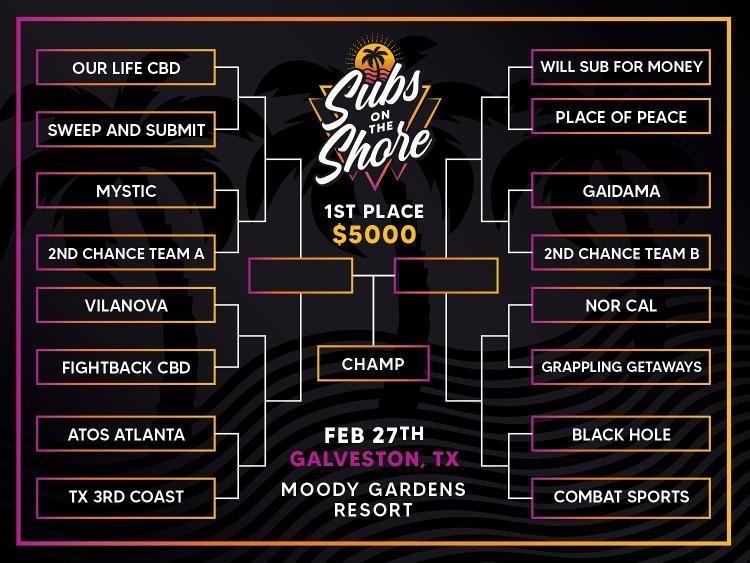 Will Sub For Money 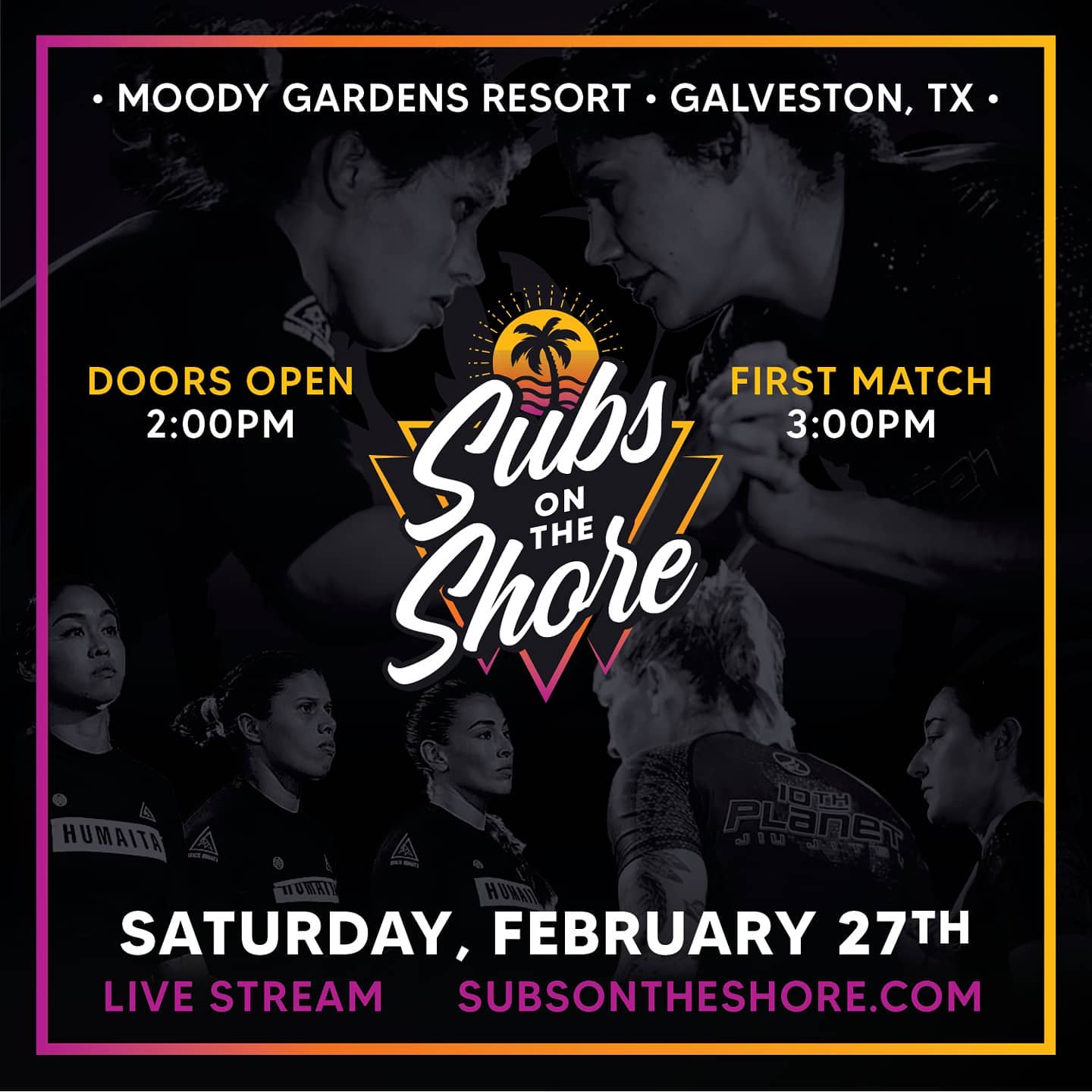 Tags: 10th planet, sub only, Submissions on the Shore, Team Tournament, Women's Only

By Mary Hartman 14 mins ago