Combat sports are competitive contact sports that typically entail one-on-one combat. Also known as fighting sports, they are usually won by the contestant that scores more points than their opponent, attacks them with a particular technique, submits them in a hold, or disables the opponent such as with a knockout. Combat sports have their origin in countries all over the globe, from Britain and France to Thailand, Japan, and Korea all the way to Brazil and Burma. Some even have multiple origins.

Many of these sports date back to ancient times and are thousands of years old. With that in mind, it should not come as a surprise that they have millions of fans that watch these sports live, online, and on TV whenever they have a chance. What is more, some of them even decide to wager on the matches. As there are now more and more chances of finding a match as individuals are not limited to only the matches that are being organized in their town, it’s only normal that there was a rise in the popularity of fighting sports.

In terms of Ireland, the situation is not different at all. Combat sports such as boxing and MMA have seen a boost thanks to various online opportunities as well as some local athletes. So, which fighting sports are the most popular in Ireland and why? Read on to learn more.

When it comes to combat sports in Ireland, let’s start with some that are native to the country. Traditional martial arts (ealaíona comhraic) in Ireland include Speachóireacht (kicking), Coraíocht (wrestling), Bataireacht (stick-fighting), and Dornálaíocht (boxing).

Wrestling has its own form that originates from Ireland – collar and elbow wrestling. Moreover, the name Coraíocht is used for a style of back hold practiced in the country. It can be done with or without a jacket and there is a range of mares, pins, trips, slams, escapes, takedowns, submissions, advancements, and grapevines that are used. Wrestlers use speed and balance to get in a position that will help them use their strength to their advantage and win. Some famous wrestlers include Danno O’Mahony, Steve Casey, and Con O’Kelly.

Bataireacht is a type of stick-fighting martial art used in Ireland. The concept of swinging sticks at other people dates back to pre-history, but it used to be associated with gangs and disturbances since the 18th century. However, there is a desire among practitioners to modernize it and reinstate Irish traditions. This practice has also gained popularity among people outside of Ireland and is used as a form of self-defense. A few forms of this martial arts still exist, some specific to the families that carried them down through generations.

Boxing in Irish is called Dornálaíocht, with ‘dorn’ meaning fist. It’s seen huge popularity in Ireland. As a matter of fact, it’s the most popular Olympic sport in the country. Even though it had a huge audience in Ireland earlier, the fact that it can be watched on demand is providing it with even more interested viewers and punters. While its audience is predominantly male, the sport is very inclusive and welcoming. As of 2001, women’s boxing is also allowed in the country. Moreover, fights are not arranged simply to get a reigning champion – there are also exhibitions and charity matches taking place. This has helped the sport be seen as a competition instead of a fight.

Seeing as how the premise of boxing is at least 5,000 years old, it’s one of the oldest sports in the world. Although the chances are high that there was already some form of boxing in the country, its current form was introduced by the Romans. During this time, gloves studded with metal studs were used by the boxers. This resulted in constant injuries that were oftentimes fatal. This is how the bare-knuckle boxing style came to be. There are many misconceptions regarding this type of boxing, including that it is more brutal. However, it was started to avoid the metal studs of typical boxing gloves. At the time, many colonies boxed without gloves as a more humane alternative of settling disputes and entertainment. Gloves are much different nowadays, so the practice is not as popular anymore. 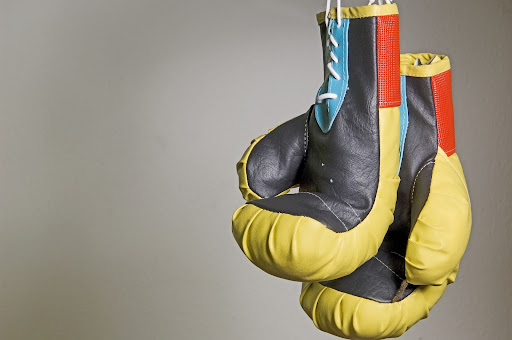 While boxing is very popular, there is still a stigma around combat sports that they are all violent. However, it’s important to note the difference between violence and competitive fighting. The sport is all about skills and physical prowess that help people that train hard win. There is no pettiness and aggression against the opponent. Individuals that are violent and hotheaded will typically lose unless they have the necessary training or work through those traits while training. Viewers have learned to appreciate the skill it takes to win and continue tuning in to watch professionals battle it out in the ring.

Besides watching, viewers also like to take part in betting on the winner. Betting has always been an integral part of this sport, which has even further expanded thanks to various online opportunities. With sports betting being legal in Ireland, locals can visit a betting shop or look for the best boxing betting sites to place a wager on the match they are following. Organizers are investing in better and bigger events and sportsbooks are keeping up with a variety of available bets.

The internet also comes with a range of options in terms of matches. Punters are not limited geographically, which means that they can bet on far more than just a local Irish boxing match. They can find a highly promoted Las Vegas match, one held in Los Angeles, or pretty much anything anywhere else in the world. On the other hand, boxing being a global event also allows Irish athletes to compete on a much bigger stage and gain fans from many different countries. Some of the most famous Irish boxers include Jimmy “Baby Face” McLarnin, Steve Collins, and Barry McGuigan.

Other martial arts popular in Ireland

There are many other combat sports that are popular in Ireland. But, which martial arts have reached the widest audience and why? Read on.

A fun fact you might have not known is that the Irish Martial Arts Commission does not recognize MMA as martial arts and the Department of Transports, Tourism, and Sport doesn’t recognize it as a sport. Nevertheless, mixed martial arts is a sport that is very popular in the country. This is a combat sport that entails full contact and uses striking, grappling, and ground fighting. Sometimes referred to as cage fighting and ultimate fighting, it uses various techniques from different sports around the world. The market is dominated by Ultimate Fighting Championship (UFC), which is organizing matches in different categories. There is an effort of other organizations such as PFL (Professional Fighters League) to make a dent in this dominance, but it will take some time before such things can happen. 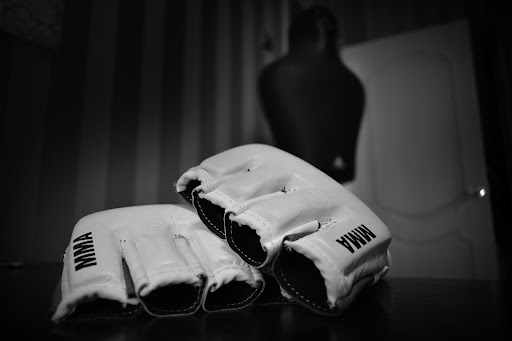 The popularity in Ireland should not surprise anyone, seeing as how the biggest star of the sport for a while was Ireland’s very own Conor McGregor. However, although his peak has come to an end, the popularity of the sport is still high and the search is on for the next big name in the sport. For example, Nathan Kelly, Joseph Duffy, Aisling Daly, and Paddy Holohan are just some names to look out for.

Moreover, Ireland is setting the standard when it comes to safeguarding its competitors. Following the death of Joao Carvalho, the Irish MMA community introduced safety measures that include pre-fight tests, blood work, brain scans, and other medical procedures.

Another sport that has taken Ireland by storm is taekwondo. This Korean sport involves punching and kicking techniques, especially head-height kicks, fast kicking techniques, and spinning jump kicks. While it cannot compare to some staples like GAA, association football, and rugby, and even some combat sports, it is still quite popular. Despite minimal government funding and somewhat low coverage in mainstream media, it has managed to attract plenty of athletes and viewers. In 2006, the sport started receiving more attention due to the increased number of medals that competitors started winning. 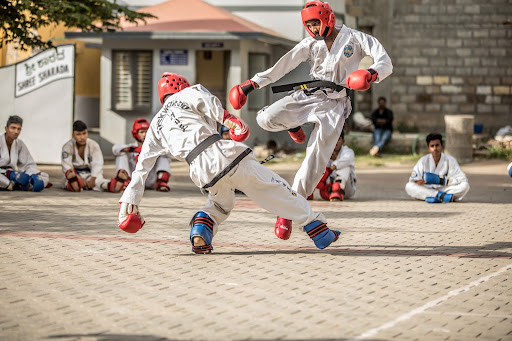 In the country, there are more than 90 taekwondo clubs that are a part of the Irish Taekwondo Association. There are many places where the sport can be learned and practiced. Moreover, there are regular competitions taking place in Dublin, Cork, Limerick, and Waterford. It is popular among all genders as it’s a way of life that teaches not only skills but values as well.

While other combat sports like jiu-jitsu, Brazilian jiu-jitsu, judo, karate, kickboxing, and muay Thai have also found an audience, there’s no denying that boxing and mixed martial arts are the most popular in Ireland. With all the technological developments that the internet offers, it’s no longer difficult to find a match to watch, enjoy, and potentially even bet on. Whether the popularity situation will change any time soon remains to be seen.