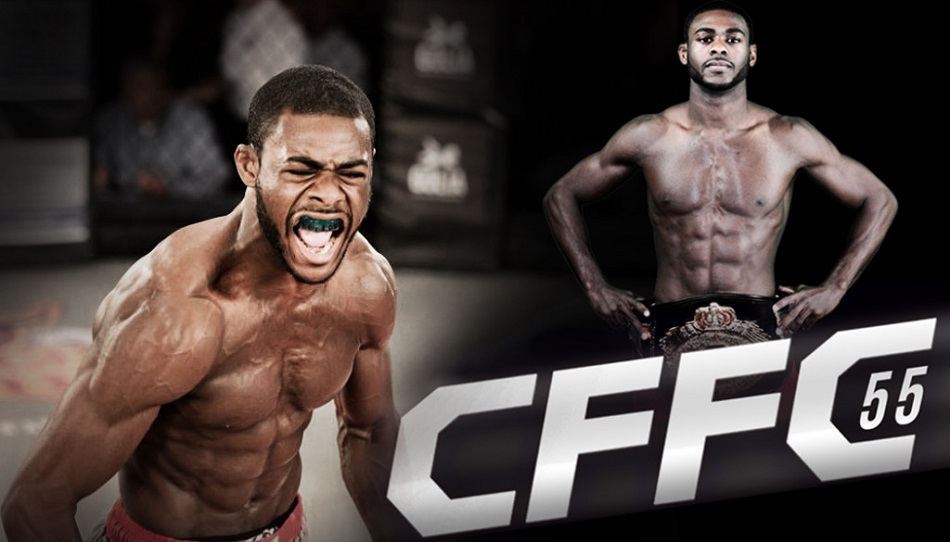 The usual voices heard during the broadcast at Cage Fury on CBS Sports are none other then UFC’s Paul Felder and the talented Brian Palakow. Both were set to be cageside this Saturday night during CFFC 55 at the Borgata Hotel Casino & Spa, but sadly this will not happen.

With Felder’s looming bout next weekend at UFC Boston against Daron Cruickshank, he was unfortunately forced to withdraw to continue his training camp – with that another former CFFC Champion has stepped up to take his place.

Top 5 ranked bantamweight in the world, and 4x CFFC Champion Aljamain Sterling has answered the call and stepped up to man the microphone this Saturday night for CFFC 55, which streams live via iPPV and airs via tape-delay on CBS Sports Network.

CFFC is proud to bring another Champion home to give back to the local fighters and contribute in a major way to regional MMA.

Limited tickets remain for CFFC 55 at the Borgata

Cage Fury Fighting Championships is a pioneer in bringing prominent and elite MMA talent to the East Coast. Since CFFC’s debut, past, and current champions have competed at the highest level. Before they were in the UFC, Jim and Dan Miller were both CFFC champions. That legacy remains the same today. Six recent CFFC champions, George Sullivan, Aljamain Sterling, Paul Felder, Jonavin Webb, Lyman Good, and Jimmie Rivera are currently on the UFC roster. Current UFC fighters Zach Makovsky, Nick Catone, Nah- Shon Burrell, John Howard, and Ron Stallings have also competed in CFFC prior to their entry to the UFC. Also, CFFC helped jumpstart the career of Internet fighting sensation Kimbo Slice, whose first foray into MMA came in the CFFC cage when he fought former boxing champion Ray “Merciless” Mercer. CFFC continues to thrive as one of the best regional promotions in the world while focusing on treating fighters with respect and giving the fans the ultimate MMA experience. 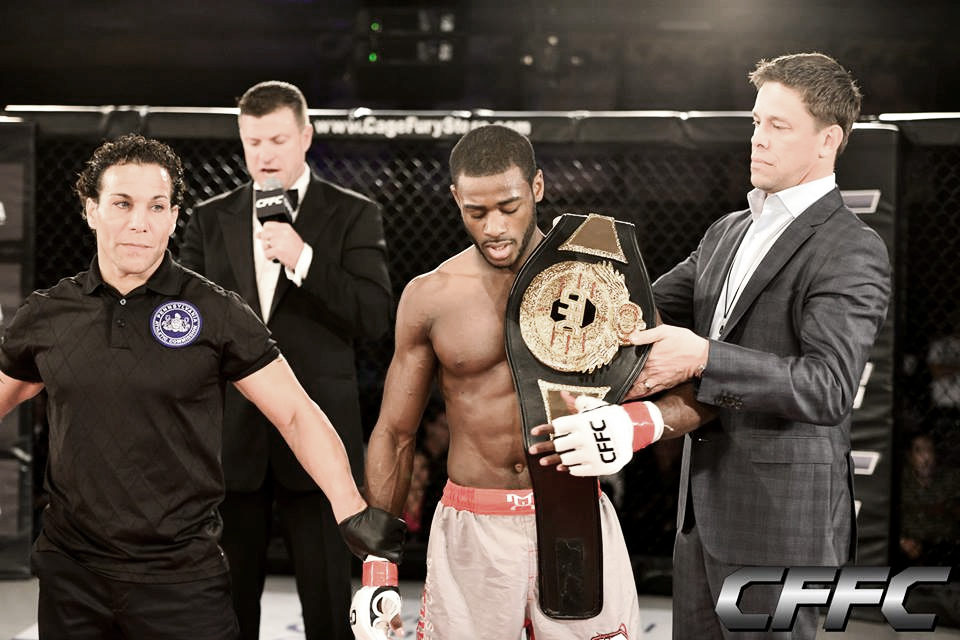 By Mike Pendleton 27 mins ago