Interview with Armando Gjetja above

Louis Neglia and Frankie Perez have been putting on quality fight card after quality fight card at Ring of Combat in Atlantic City for many years and providing the forum for over 140 mixed martial artists to go on to the UFC or Bellator.  The Covid-19 pandemic was a roadblock that lasted well over a year, but ROC is back.  They had a monster  ROC 72 amateur card in New York on June 18th with 25 bouts, and now return to the Jersey shore this Saturday, July 17th with a full pro card with 11 scheduled contests at The Showboat.  Ring of Combat 73 will have a full live crowd as well as being live streamed on FITE TV. 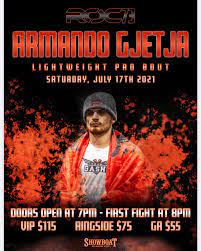 MyMMANews will be cageside with live results and plenty of interviews.  We caught up with rising prospect, Armando Gjetja, who is making his ROC debut.  Gjetja is another hard-working fighter from Albania, who seems to be providing more and more skill and talent into the MMA community.  Armando is based out of Renzo Gracie NY but has had an interesting path to the United States.  He tells us…

“I grew up in Italy and started training judo at the age of 7. From there I spent 10 or 11 years doing judo and I kept thinking I want to hit people.  I want to learn more.  I want to switch.  All of these videos from Pride and early UFC came into my life and I was like I have to find a way to make this happen.  I need to find a way to learn and get better at this because it is what I want to do with my life. My options were the Netherlands, Switzerland or the U.S., so whichever came first I was going to go with.  My father connected me with a friend of his to help me find a place and settle.  I found Renzo Gracie Jiu-Jitsu Academy here in the Bronx and that is where it started.”

Please check out our full interview on the link above.  Gjetja speaks four languages and is very well spoken and educated in the sport.  It was a pleasure speaking with him for the first time.  He will look to stay undefeated (2-0) as he takes on a fighter who has never fought in the US, Yanal Admuz (3-0).  Admuz is from Israel and not even listed in the database for Tapology so I was unable to get any information on him other than he has been training at K-Dojo Warrior Tribe in Fairfield, NJ.  Looks to be a very interesting match-up.

You can stay right here for the official score of this battle as well as the full fight card or watch live on FITE TV. 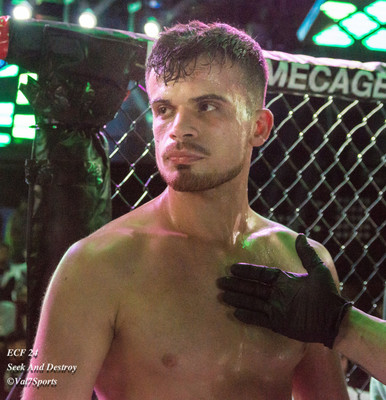 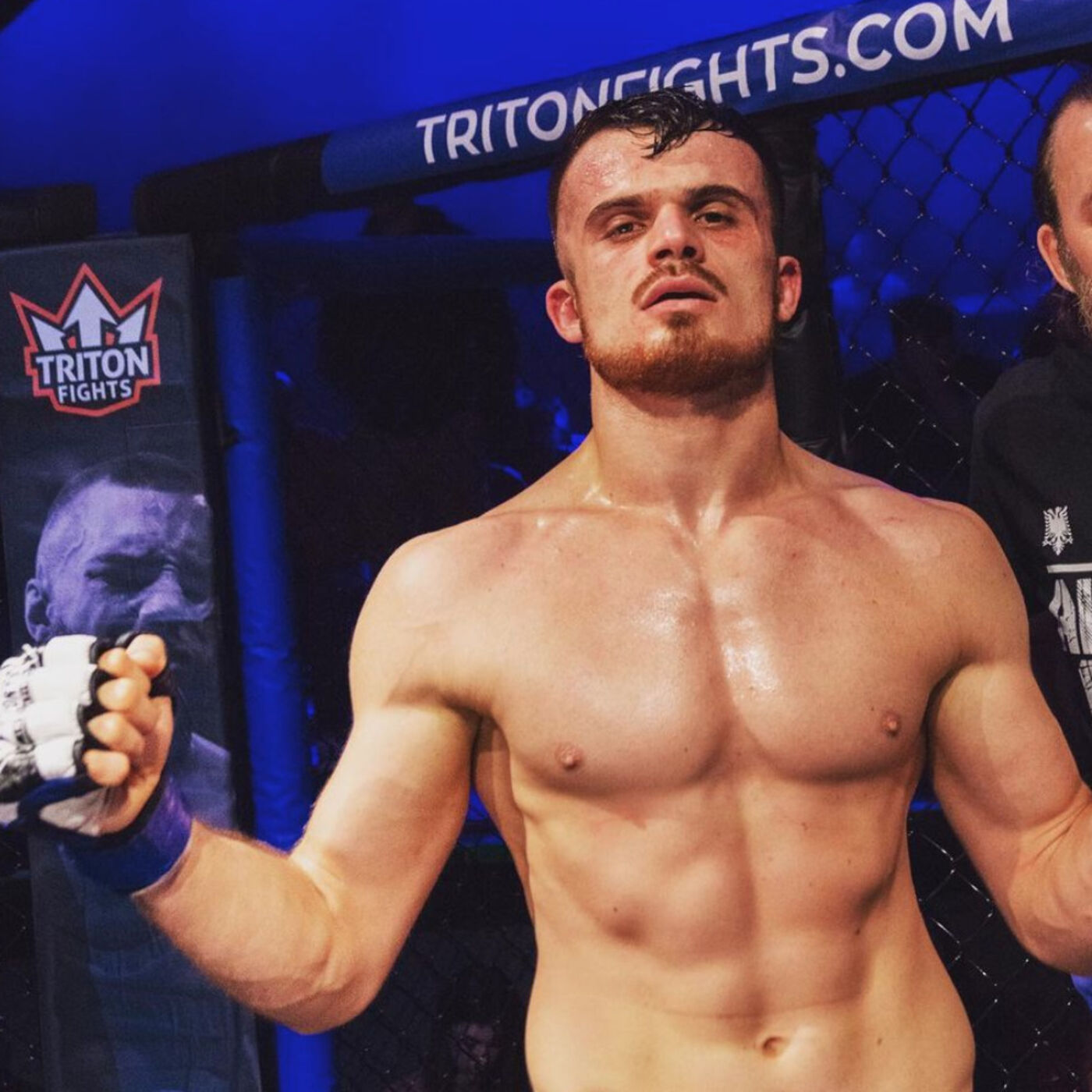