MMA fighters get hit in the head a lot. In fact, being able to take a lot of hits to the head without obvious trauma, is one of the markers of a good fighter. Unfortunately, just because you can keep moving through the trauma does not mean that brain injuries are not occurring. For decades the concept of brain trauma was swept under the rug. In an age where knowledge is often a button click away, fighters and fans are becoming more aware of the potential damage and what to do about it. Many fighters are turning to CBD oil for MMA brain trauma.

What is CBD Oil?

CBD (cannabidiol) is a cannabis compound that has recently begun to make headlines in the world of athletics. The compound is non-psychoactive, non-addictive and naturally occurring in cannabis plants. Both hemp and marijuana are classified as cannabis, though most CBD is processed from hemp plants. This means that the plant contains less than 0.3% of the cannabinoid THC, which is known for its psychoactive effects. 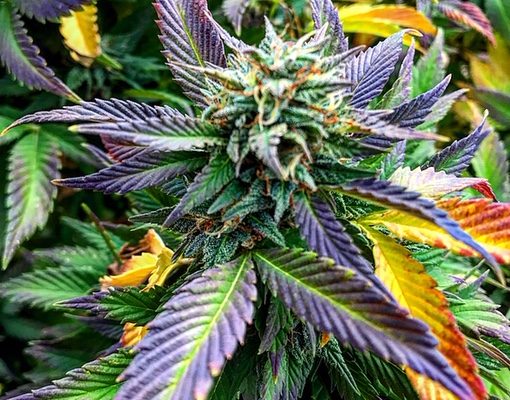 CBD as a Neuroprotectant

In 1997 the U.S. Government patented CBD as a neuroprotectant and antioxidant stating amongst other things, that CBD, “cannabinoids are found to have particular application as neuroprotectants, for example in limiting neurological damage following ischemic insults, such as stroke and trauma, or in the treatment of neurodegenerative diseases, such as Alzheimer’s disease, Parkinson’s disease, and HIV dementia.”

As a neuroprotectant, CBD can help reduce damage to the brain and nervous system. Neuroprotectants encourage growth and development of new neurons. Essentially, CBD oil for MMA fighters can protect against damage and improve recovery. 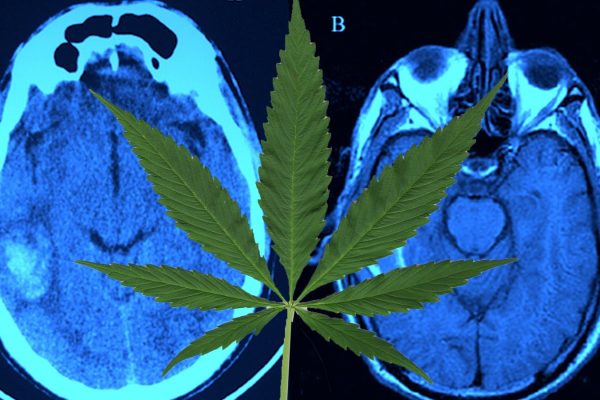 Traumatic Brain Injury (TBI) is a serious condition that is usually caused by an external blow to the head. For fighters, those are a pretty frequent occurrence. Symptoms can include the following:

This may sound very similar to a hangover from a night of drinking. That is why a TBI is also called “punch drunk syndrome.” Chronic Traumatic Encephalopathy (CTE) is the most severe form of TBI. MMA fighters and boxers are not the only athletes concerned about CTE. Football and Ice Hockey players, amongst others, have also been very vocal about concerns for brain damage. Concussion spotters have been implemented for both of these sports in an effort to prevent athletes from continual play while concussed.

MMA fighters and boxers have a referee, which is great, but when the goal of the sport is to hit someone so hard that they go unconscious, there is only so much a referee can do. This is why CBD oil for MMA is such an important topic within the fight industry.

Not All Cannabis is Created Equal

Several states have made the move to legalize recreational cannabis use. Likewise, many athletic commissions have increased the legal threshold for THC in competition. Not all state have done this and several maintain zero tolerance rules. As of January 2018, the World Anti-Doping Agency (WADA) made CBD legal for both in and out of competition use. This was a big step towards expressing the validity of claims for CBD as a natural supplement that can assist athletes. THC is still regulated by state, but CBD oil is for MMA is legal in all states and countries.

Research has shown that “full-spectrum” CBD varieties are most effective in expressing the many benefits of CBD oil. CBD and THC are not the only cannabinoids present in hemp. There are over 100 cannabinoids and over 400 phytonutrients in the hemp plant. Acting together, these compounds create the “entourage effect,” making them more effective than if they were isolated.

Receptra Naturals CBD oil supports a number of MMA athletes who have experienced the benefits of CBD. The company uses organic growing practices and uses only the hemp flower to generate a more pure product.

“I take CBD on the daily because I know it helps my body recover. I use it more so for bruises and physical soreness, but I know it aids with how my brain recovers from trauma as well.” Curtis “Razor” Blaydes – UFC Fighter

“I use Receptra CBD oil drops orally and the salve topically. I became interested in CBD when I saw a news story on the effect it had on a seizing child. If it can have that kind of impact in a situation like that, I believe it can have an effect on brain and help with trauma from head injuries. It also helps me to relax and lets my muscle recover efficiently.” – Devin Powell, UFC Fighter

“I’ve taken a lot of damage throughout my career. It’s the nature of the sport. I realize now how important it is to protect my brain cells and minimize damage. I use CBD for a number of tangible benefits. Neuroprotection is an added bonus.” – Nate Quarry, Retired UFC Fighter

“CBD is one of the best products for fighters, no just because it helps heal the body, but it also helps heal the mind. Naturally, we are going to be sore and beat up from our sport, but this profession is more mental than anything. Without a healthy mind/brain, the body is an empty shell. CBD helps deliver healthy fatty acids, relax our mind, de-stress, calm down and even get better sleep.” – Jose “Shorty” Torres, UFC Fighter

“CBD studies show that it has huge impacts on regenerating the brain and healing it properly. I take a lot of CBD. All day every day.” –Kajan Johnson, MMA Fighter