Christian Defiris started out wrestling as a youth and was into fitness his entire life. He became enamored with Gracie Jiu-Jitsu and was lucky enough to train with the elite of the sport. He dreamed of becoming a world champion mixed martial artist, constantly grappling and training muay-thai in preparation for a pro fighting career.

An accident derailed his plan and left him battered and injured. He was the passenger in a motor vehicle accident. The car went over the barrier and landed on the passenger side no airbag deployment. Defiris now has a bionic arm and really only has use of one of his arms. He also sustained a broken back and a broken neck. Rehab for more than three years. 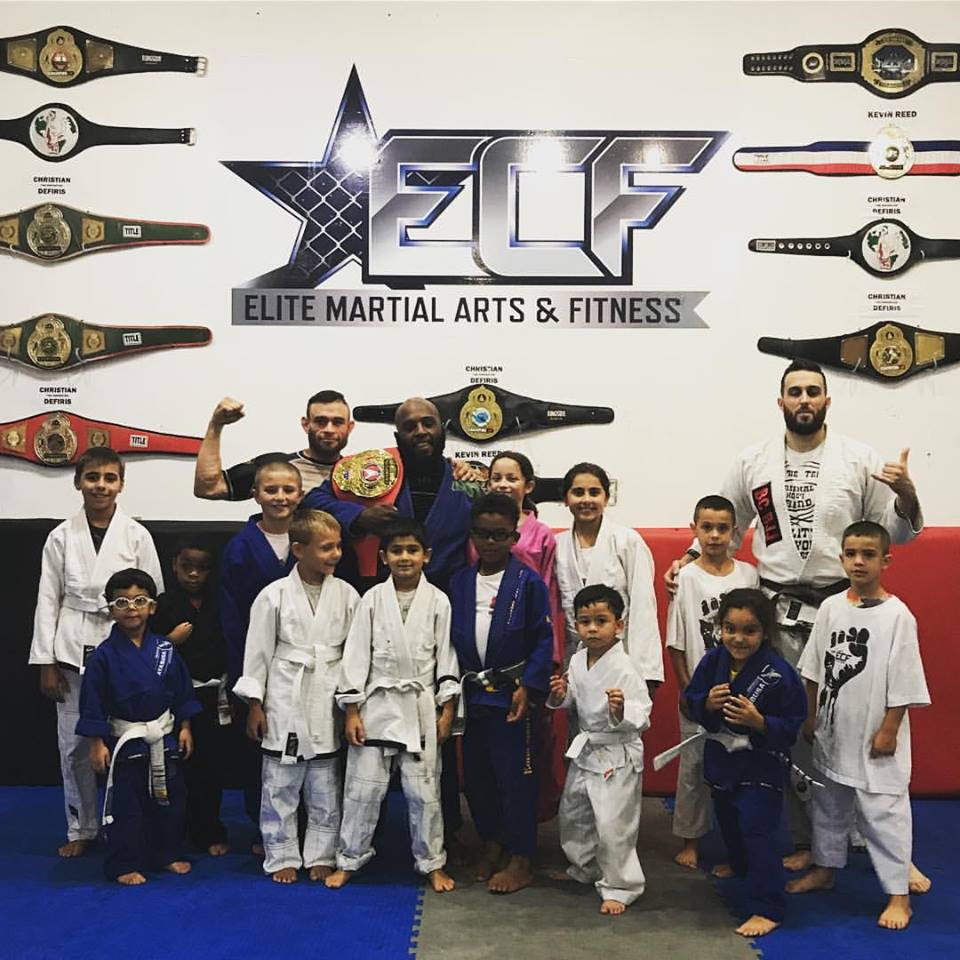 Defiris went through many ups and downs as he fought to overcome his injuries.  He put his heart and soul into his facility, Elite Combat Fitness MMA, and opened his doors to fighters at all levels.

He didn’t stop at just the training center, as he moved into the promotional end of the sport.

Extreme Cage Fighting became his next project.  They have hosted 17 amateur mixed martial arts shows thus far, but Defiris tells us that he has the licensing to hold pro events as well.

“My goal is to have an amateur undercard, with a pro main card. I’ve been working, trying to get the commission in New York to go with me on this.”

Watching Christian and his right-hand man, Kevin Reed, cornering his prized prospect, Taj “The Black Spartan” Abdul-Hakim, you can see the joy he gets from the success of his students.  He glows when speaking of Taj as both a competitor and a person.  Taj recently won the Ring of Combat 170 lb championship with a spectacular one punch KO and is now 6-1 and may be on the radar of the UFC very soon.

I spoke with Christian about a host of topics including his next event, ECF 18.  He’s a likable, fun guy to talk and listen to.

Check him out below 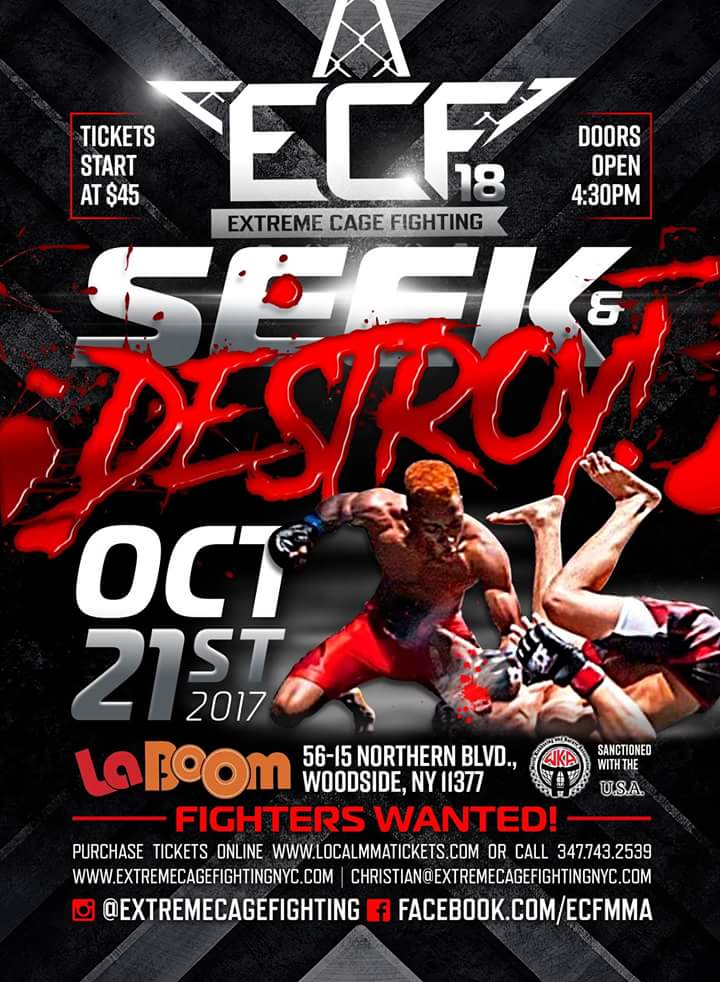