Since Kamaru Usman dismantled Tyrone Woodley over three years ago in Las Vegas to win the UFC Welterweight Championship, the Nigerian Nightmare has ruled over his division with an iron fist. The champion is 5-0 with three knockouts since that spring evening in 2019. And on that run, he has twice swatted away the company’s hottest properties, namely Colby Covington and resident ‘BMF’, Jorge Masvidal. As such, valid contenders are now in short supply. Online bookmakers such as Bet365, who provide betting and free offers on MMA matchups, made Usman the favourite for all four of those fights, and he duly delivered. Now, he is looking for his next challenge.

Admittedly Covington gave a great account of himself on both of his title challenges. In their first meeting, there was nothing to split between the two fighters heading into the fifth round, when the champion decided to take matters into his own hands, brutally knocking out the challenger and breaking his jaw in the process. The second encounter was closer still, but in the end, the judges awarded the former Blackzilian team member a razor-thin unanimous decision late last year.

Those impressive performances have put Chaos in an odd position. It seems that whoever wants a shot at the king, must get through Covington first. Usman stated as much in a recent interview with The Underground when he said: “At this point, Covington is standing right in front of that door. For it to really make sense, for anyone to really get through, they need to go through him because he’s proven he can beat everybody else but he can’t just beat me.” 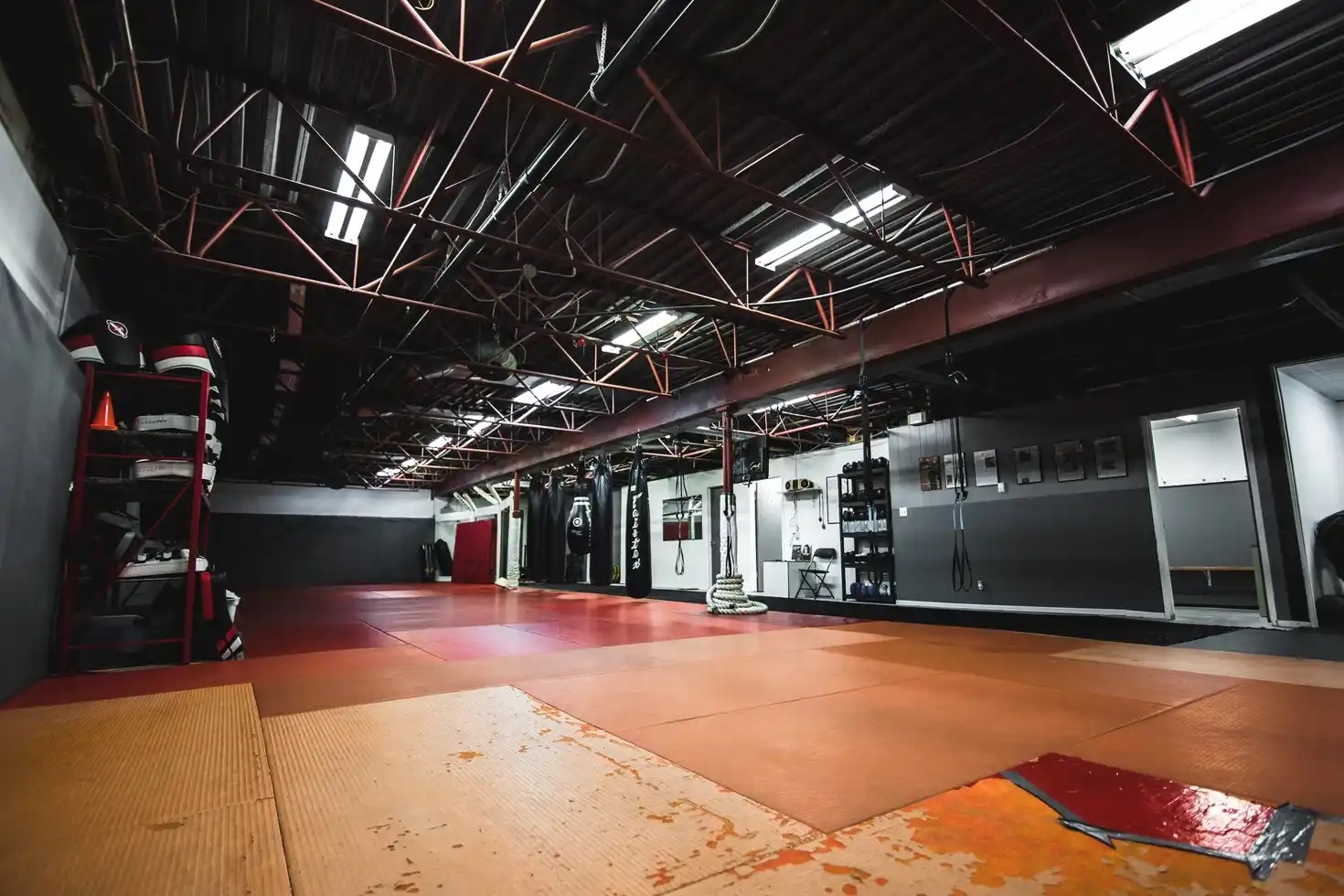 And that leaves the division in an unusual position. Yes, there are a few contenders knocking around, but have any of them done enough to deserve a title shot over the others? The aforementioned Covington has both Leon Edwards – whose most recent defeat came against the champion over six years ago – and Khamzhat Chimaev, the UFC’s newest prodigy, breathing down his neck. And with that being said, let’s not forget Gilbert Burns. The Brazilian gave Chimaev all he could handle in their recent encounter and can consider himself unlucky to drop the decision. But he too has been knocked out by Usman.

In a League of Their Own

That’s why the only real option that makes sense for the UFC matchmakers would be a round-robin tournament between the four, to determine the number one contender for the lightweight championship. Covington, Edwards, Chimaev and Burns are ranked 1, 2, 3 & 4 respectively, head and shoulders above the rest of the top 10. And who wouldn’t want to see any combination of those four mixing it up? The tournament could be spread out across three different UFC PPVs, with the company raking in millions of dollars in the process. The option would benefit all parties involved and there would be no disputing that the next man to step up and face the Nigerian Nightmare will have earned the right to share the octagon with him.

McGregor in the Wings

There is, of course, one X-Factor that could scupper those plans. A notorious X-Factor that goes by the name of Conor McGregor. Before everyone starts rolling their eyes – yes, we already know that the Irishman doesn’t deserve a welterweight title shot. We already know he’s ranked a lowly 8th in a lower weight division. We already know that he has lost four of his last five fights and we already know that the only man he has beaten in the last five years was a 37-year-old Donald Cerrone. But we also know, as does Kamaru Usman, that the one thing McGregor does bring to the table, is a bucket load of money. The UFC’s first-ever ‘Champ Champ’ has already declared that he wants a shot at Usman next, and if you think that the reigning champion doesn’t want to destroy an easier opponent for ten times the money, then you’re sorely mistaken.

Why does UFC still remain one of the most important world-fighting championships in 2022?