Epiphany = A sudden, intuitive perception or insight into the reality or essential meaning of something.

I’ve always been something of a night owl, I am more productive and tend to get some of my best work done as the midnight oil burns. So, Iit should come as no surprise that in the early morning hours, as most of the world was at rest, I had a sudden, profound thought. What if this entire Colby Covington/Tyron Woodley beef was a carefully constructed fabrication by American Top Team founder Dan Lambert?

You might be asking yourself, what may have trigged this preposterous thought? Luckily for you I enjoy explaining myself, and although I can’t wholeheartedly say I believe this entire feud is a façade, there are some things that make you go um…and of course I like to stir the pot from time to time.

As I listen to the last ever MMA Hour with Ariel Helwani, one thing struck me as a bit odd; it wasn’t the general uneasiness that comes with a series finale either, rather, it was the words of the newly crowned interim welterweight champion that struck me as off.

The first thing that seemed strange to me, I noticed while watching UFC 225 Embedded, that is while playing pool with Lambert, Covington would say that he is going to be the only fighter to begin his career with ATT and ride the wave all the way to the championship belt. Lambert would correct the mistaken Covington, because everyone knows Woodley has been with the South Florida institute from day one.

That observation by itself doesn’t prove much, however, if you add up all the head scratching moments this feud has given, something seems off.

Both Covington and Woodley have great respect for Lambert, and neither fighter misses an opportunity to tell you just what they think of the ATT mogul. Just as both champions did on the final MMA Hour when both champions would say Lambert is something of a father figure.

Is it to far fetched to think that Lambert, who is indeed an excellent business man and entrepreneur, masterminded this whole charade? Perhaps, but who would stand the most to gain from this potential super fight unification title bout? And did I mention Lambert is also the manager of the newly crowned interim champ, yet another cog in the wheel of doubt.

Maybe the Covington/Woodley beef is 100% genuine, it very well could be. But something seems off for my liking, is it that Covington is so obviously reciting a script, or is it that Woodley isn’t doing his part to sell it? In the end I suppose it doesn’t matter, because we are the marks, that is, at the end of the day, all the fans that buy the fight will also be making these three men rich. 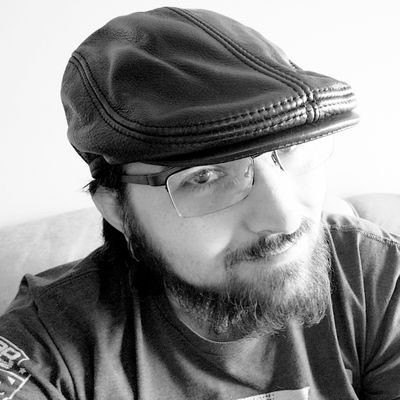 By Donal Long 14 hours ago

Why Derrick Lewis vs. Alistair Overeem Matchmaking Can Make Sense