Interview with Davis Oracio Jr. above

Davis Oracio Jr. grew up in Ohio and said there were really only two things he liked to do and that was, ‘enjoy animals’ and ‘fight.’  He has followed this path to continue living a life that he enjoys, including recently opening his own facility where he could train himself and build a team, give back to other aspiring fighters and the community.  Oracio Jr started Team Beast Mode, and I recently saw my friend cornering a couple young kickboxers at USKA Delaware where he told me that he was once again heading into the cage for a mixed martial arts contest.

Davis started out his career as a kickboxer and says he hopes to jump back into that craft heavily in the near future, but for now he is keeping busy and will head into the cage to take on Daniel Stevenson at Ohio Combat League this week July 24th at the Cherry Valley Hotel and Ohio Event Center.  MyMMANews spoke with Oracio Jr as fight week arrived and he tells us about his fight…

“I wanted to challenge myself so I accepted this fight up a weight class at 205 and against a guy who is known to be a very good grappler.  People look at my history and they think I am just a kickboxer, but I have been grappling for about five years and believe I am pretty decent and will hold my own.  I hope to find a worthy opponent to kickbox soon, but right now I am concentrating on this task and look forward to the opportunity to test myself.”

You can check out our full interview on the link above.  Davis’s love of pets has led him into dog breeding and he has a very successful business in Heart of Steel Pitbulls.  He has some beautiful dogs and has worked with multiple kennels in the area. Definitely look him up if you are searching for very large, lovable pitbulls who make great family members.

In the meantime, Oracio Jr will look to add a victory to his combat sports resume and you can see this card on a live stream through the Ohio Combat Sports League website.. 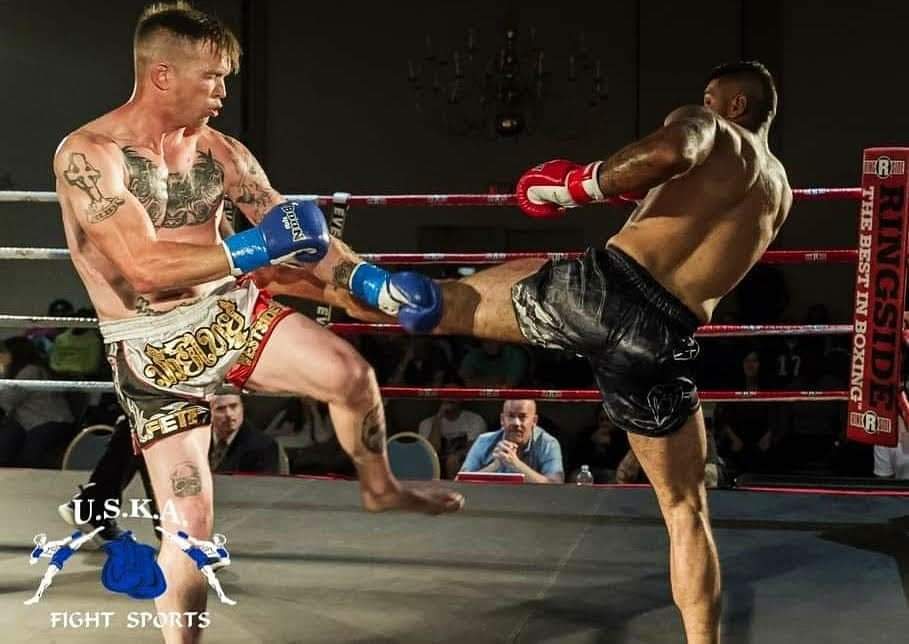 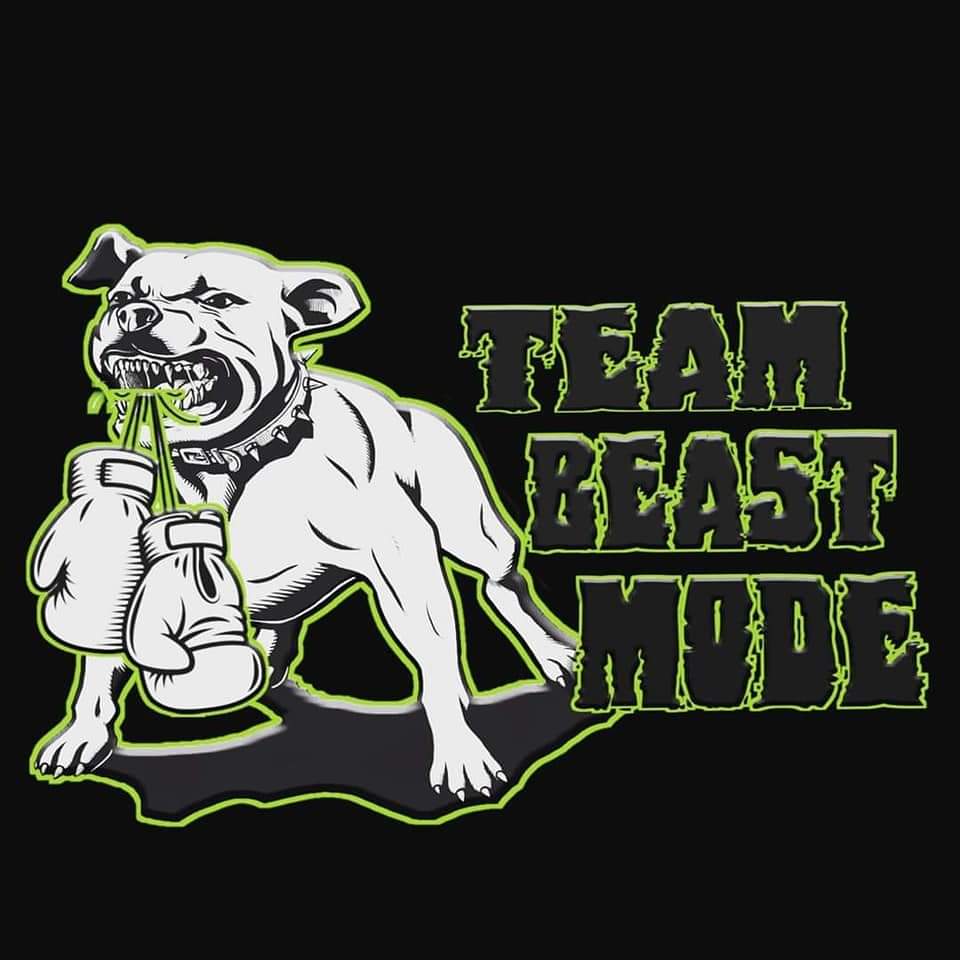 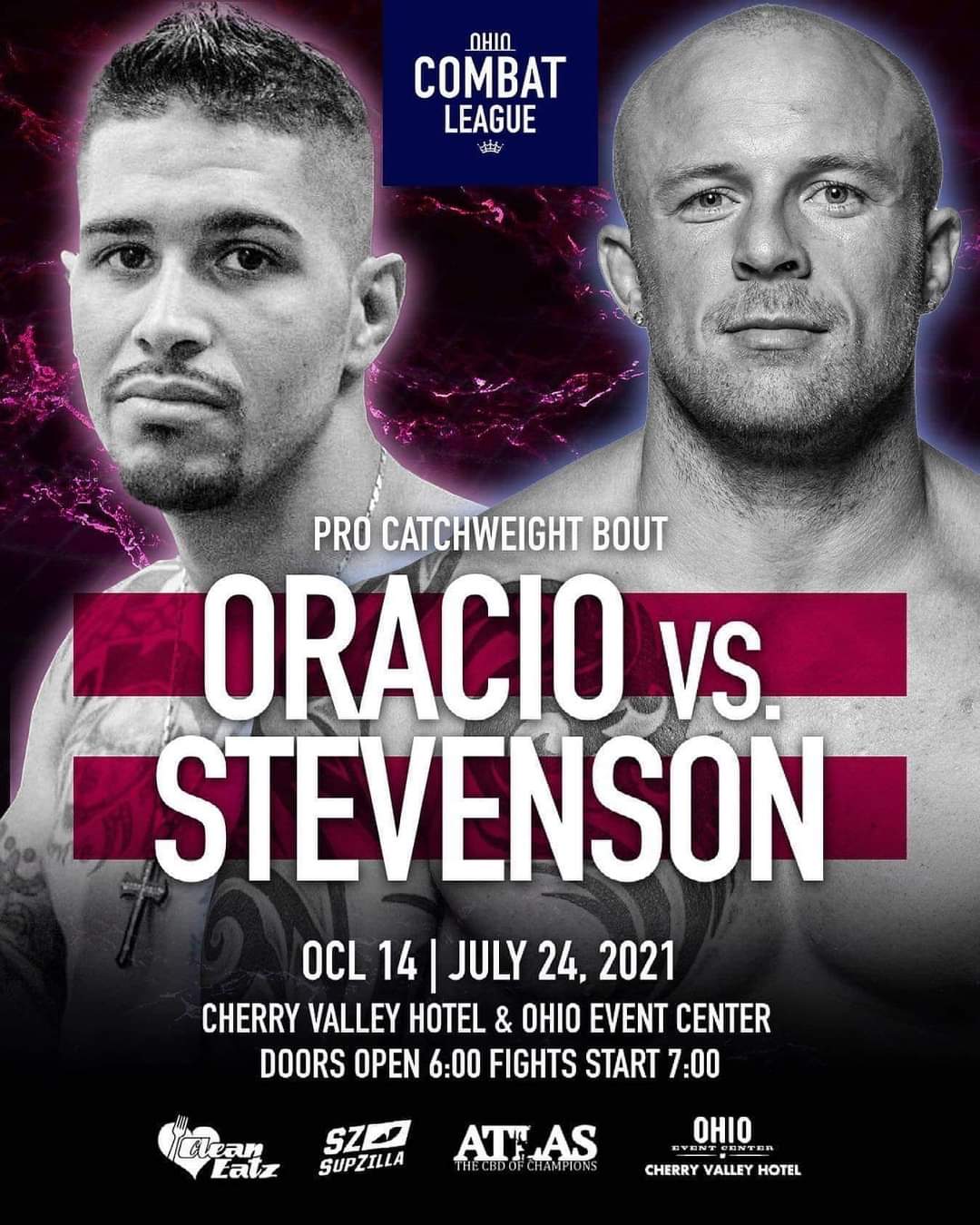