Grappling Nation trying to leave a mark in Pennsylvania

Troy Whodabull is the head coach/teacher at Grappling Nation in Philadelphia. His team went 2-o at WCC 18 and is primed for WCC 19 on December 2 with three fighters scheduled to enter the cage in Manheim, PA,  live at the Spooky Nook.

Whodabull is a new name in the MMA community, but by the performances his squad is putting out, you might not figured that out.

Bart Pierre, Eric Norris and Zach Malizia are on the next card for World Cagefighting Championships and are all ready to carry on the strong start that Grappling Nation has gotten off to.

The grind of MMA is very thick here on the east coast. Pennsylvania and New Jersey have continually produced top level mixed martial artists.  It will be an interesting ride for the new faces in the spotlight.

Both Pierre and Norris are coming off impressive finishes and now Malizia struts to the cage to take on Martinez BJJ product, Duane Shields in his debut.

I spoke with the head coach and got his feel for his team and how he sees the future for Grappling Nation. MyMMANews will be cageside covering this event and we will be bringing you interviews and results.

LISTEN TO INTERVIEW WITH TROY WHODABULL OF GRAPPLING NATION BELOW: 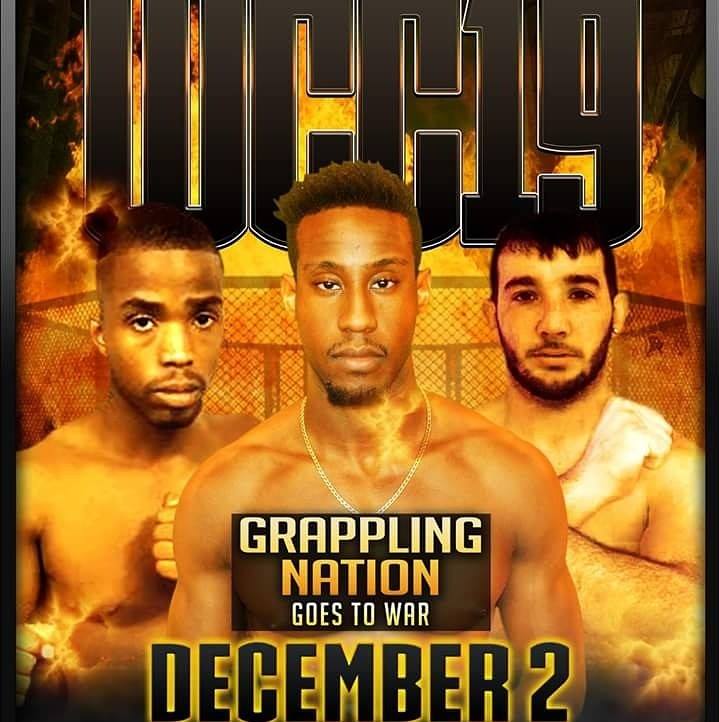