Since its formation on March 8, 2020 and headed by Chairwoman Hayzia Bellem, the IMMAF Women’s Commission has been supporting the establishment of national level women’s commissions across IMMAF member countries as part of a drive to enable more women to shine in the octagon.

A key remit of the IMMAF Commission is to audit gender parity in mixed martial arts and recommend actions to develop women’s MMA both nationally and internationally across all areas of the sport. To this end, the IMMAF Women’s Commission has launched a survey to identify the main obstacles to female participation in MMA and gather women’s ideas as to how the sport could be made more appealing to them.

The new National Women’s MMA Commissions have been engaged in the audit and establishing their goals, which include:

As a result of the international commission’s recommendations at meetings attended by both the IMMAF CEO and President, IMMAF has committed to developing further training for MMA coaches and athletes in safeguarding and ethical behaviors to protect women and young girls.

The IMMAF Women’s Commission is planning its first Women’s MMA Assembly with its National Commissions in October.

IMMAF Women’s Commission Chairwoman, Hayzia Bellem, says she has started to fulfill her dream “to highlight the beauty of women participating in Combat Sports. Giving women the platform to demonstrate their strength and power sends a great message to future generations. MMA is not about violence. MMA is a universal combat sport which allows participants to express their individual fighting style. By developing female MMA at a global level, we also support a more universal need, to achieve equality between men and women.”

“I am proud of the tremendous start with which our Women’s Commission has shot out of the gates. It is our goal to increase women’s participation in MMA and create a more equitable environment. The take-up among the national federations demonstrates the demand for support in this area and I’m impressed with the proactivity with which our women’s commissions have taken on this challenge.”

“Recognition of the value of promoting women’s participation in the sport, at all levels, is an important part of any international sports federation.  IMMAF has gone further in supporting a network of national women’s committees, to complement and partner the International Committee.  Women’s participation in MMA is being encouraged, celebrated and supported both nationally and internationally.  We are delighted to welcome women as coaches, officials and athletes and to recognise their contribution to our sport.“ 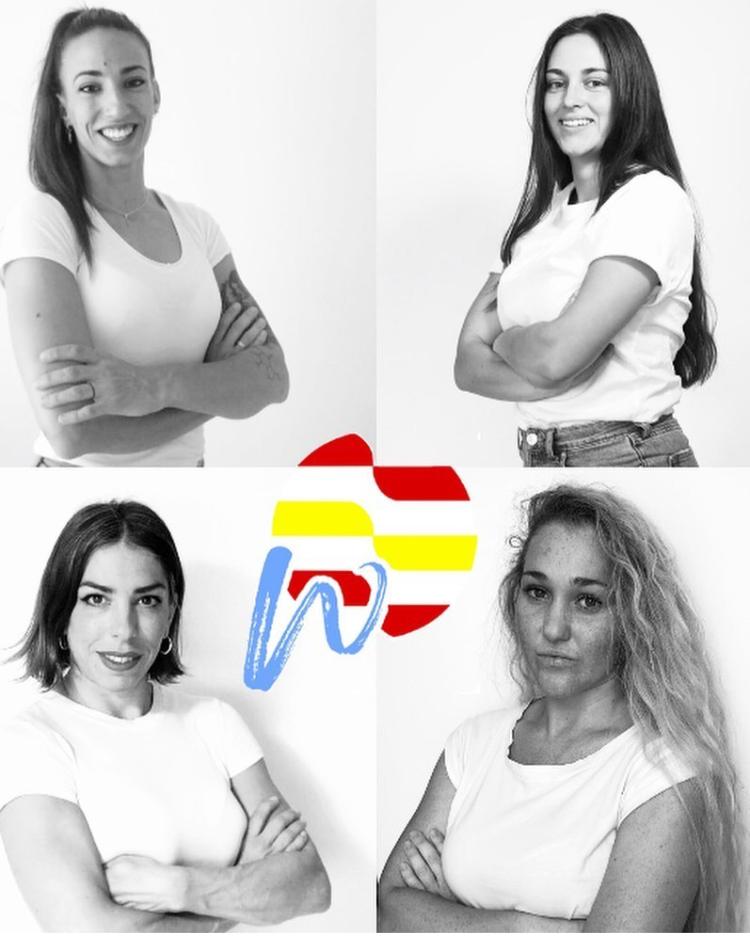 By Mike Pendleton 29 mins ago

By Blaine Henry 36 mins ago

By Staff Report 47 mins ago

Adrian Yanez talks about his upcoming fight with Davey Grant, training, and more

ONE: Next Gen Virtual Faceoffs and Combatant Quotes