Interview with Marcus Hardiman above

Marcus Hardiman came into mixed martial arts with that wrestling base that was sculpted with lots of hard work and practice.  Cardio and weight cutting are routine to men and women with who make the transition from the wrestling mat to the cage and Hardiman is no different.  His first three career bouts were for Art of War Cage Fighting where he has collected two submission victories and a decision to get off to a 3-0 start.  I was cageside calling all three of these fights and witnessed some growth with each contest.  In his most recent battle at AOW 14 in November of 2019, he was using much more head movement and level changes that made his take-downs even more difficult to stop.  His striking was improving, but you could still see that he was ready to jump back into his ground game as soon as he saw an opening.

Now that Hardiman has switched camps and joined Kru Erik Karner and Bill Algeo, he seems even more confident that he is growing even faster and loading up his toolbox with more and more in his arsenal.  MyMMANews caught up with the young prospect as he prepares for his next challenge on Saturday, August 7th in Pittsburgh at 247 Fighting Championships.  He tells us…

“What’s nice is they don’t force me to strike a certain way.  For example, Bill likes to strike with his hands down lower by his sides.  That’s not necessarily what’s good for me.  There are so many talented strikers here that they just take from your skillset and mold what you do best.  I get to work a lot of 1 on 1 with Bill and we usually do an hour or hour and a half of grappling and then the same with striking.  Between Kru and Bill working with me, I am adding things to my game and look forward to putting them on display.”

Hardiman will match-up with Marcus Williamson who has a bunch of boxing bouts on his resume as well as 9 MMA  fights.  Hardiman is currently ranked 7th in Pennsylvania among amateur welterweights.  You can check out his fight on PPV available through the website 247fightng.com. 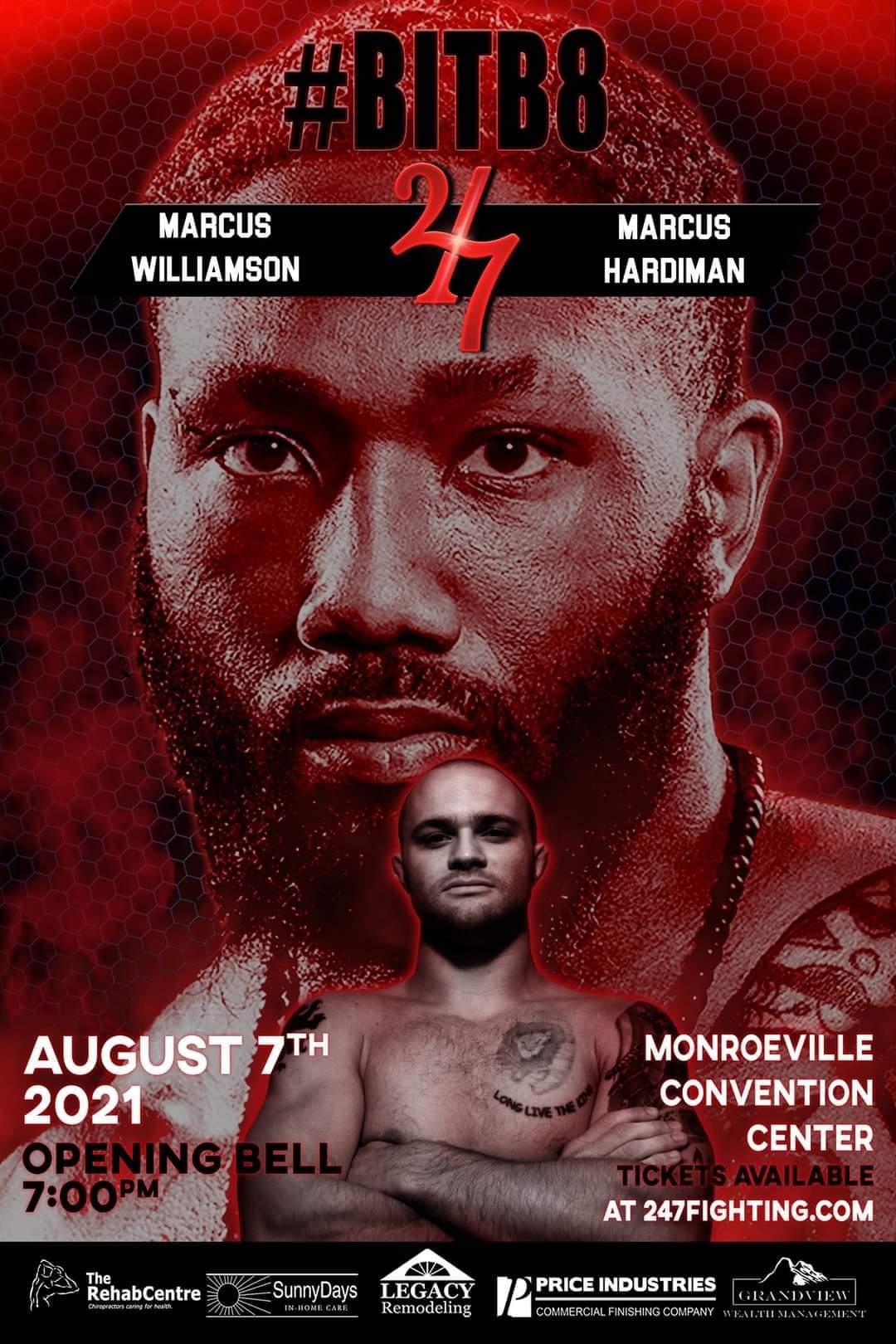 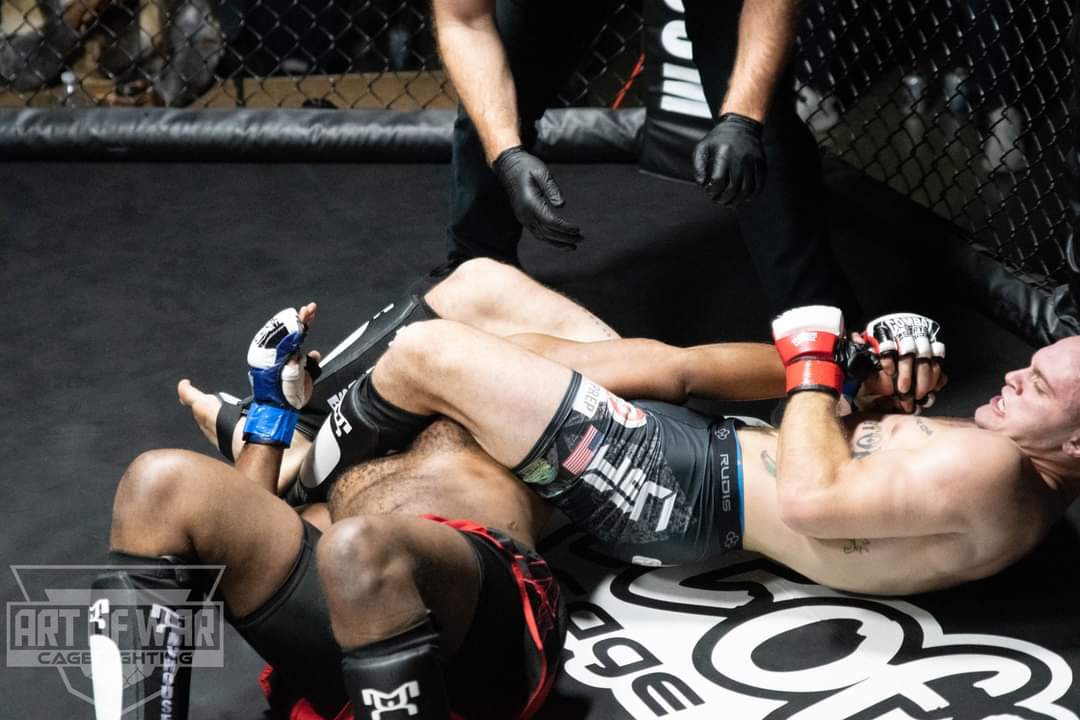 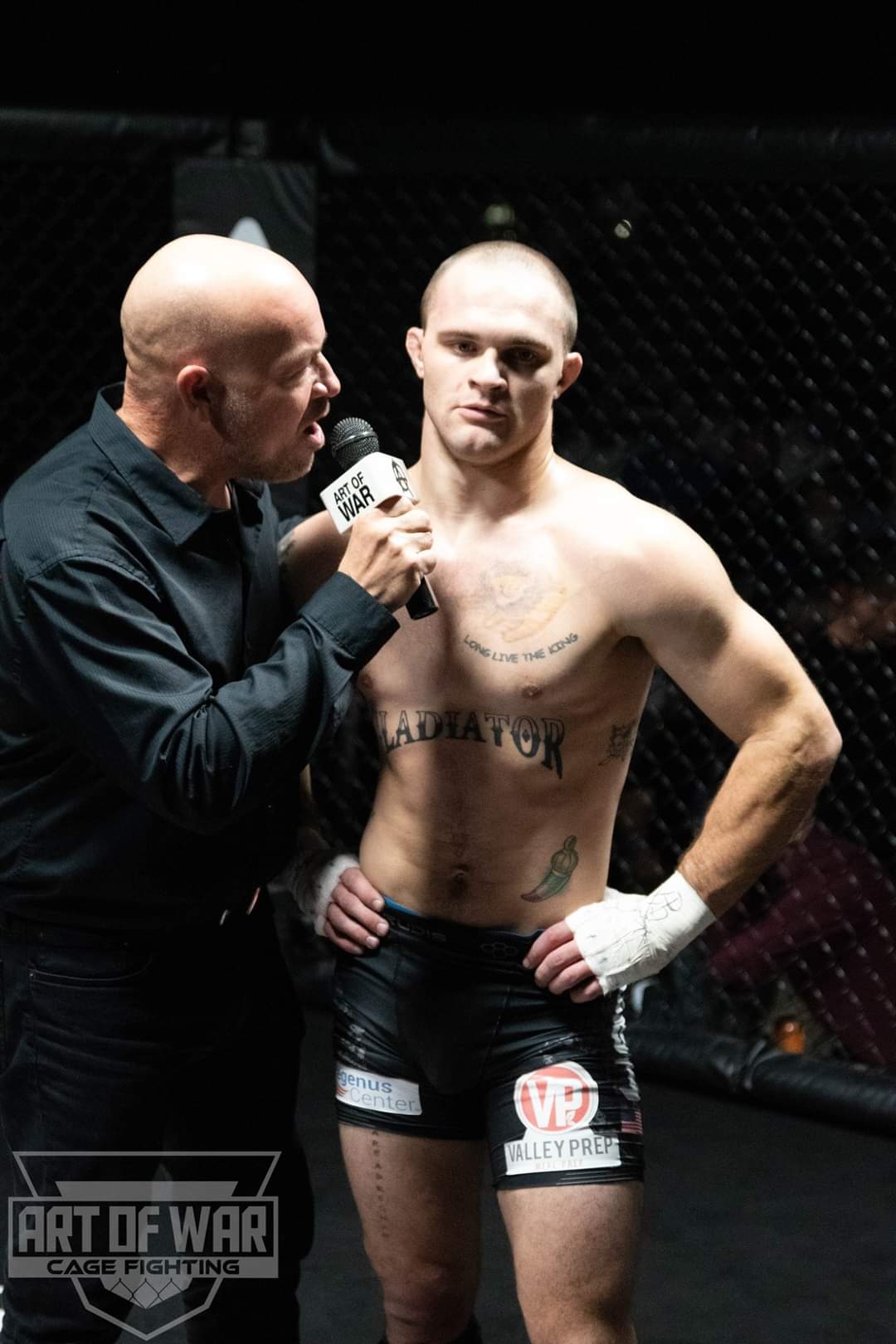 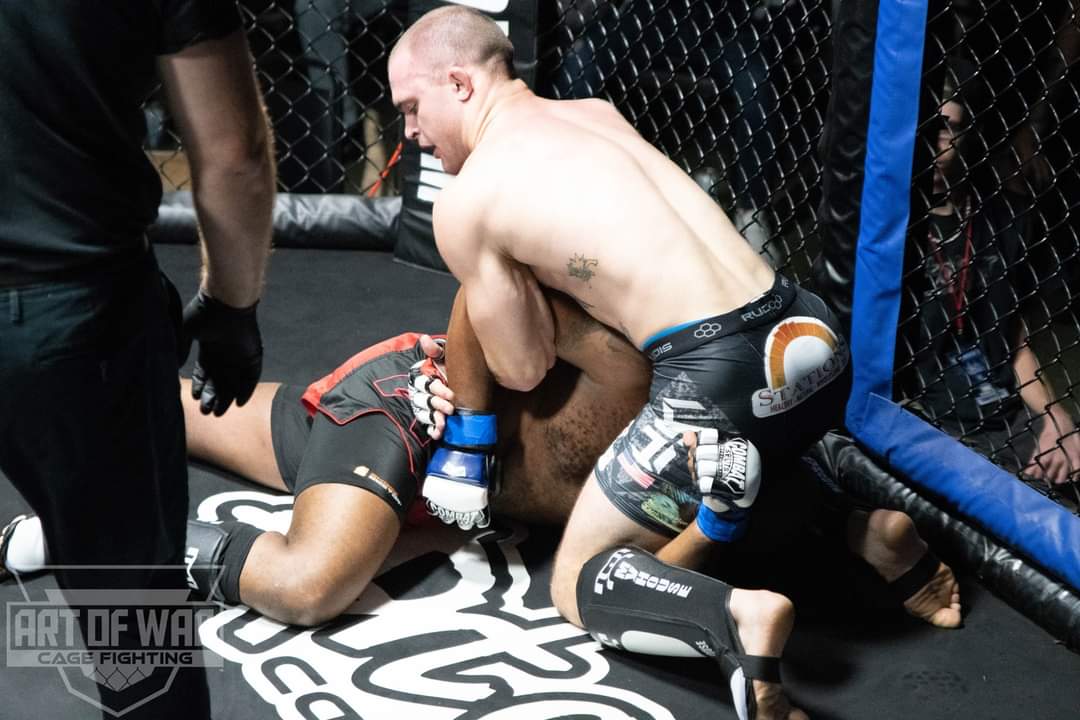