Interview with Matt Turnbull above

Matt “White Chocolate” Turnbull has become a mainstay on the regional scene here in Pennsylvania.  He loves his team at Martinez BJJ and even when he’s not in camp, he is there improving and preparing teammates for upcoming fights.  It’s his turn again as he looks to even his record (2-3) at CFFC 97  on May 29th at the 2300 Arena in South Philly, where he will go to battle with Efren Escareno who is 2-0 and trains out of Dante Rivera BJJ and works with Ashure “Lionheart” Elbanna.

We caught up with Turnbull at the weigh-ins for AOW 18 and grabbed a few minutes of his time.  You can see our full interview on the link above.  White Chocolate says…

“I say it all of the time…Martinez BJJ is the best team in the world.  We have the Daukaus brothers in the UFC.  Criszaida Adames is not far behind them and there are many more  of us who work for the entire team and not just ourselves.  My team does everything they can to help me get better and prepare and I give it right back to them when they are fighting or just in the gym training.”

Turnbull is an exciting performer who hasn’t ever been in a boring fight.  Several of his fights have been bloodbaths and all-out wars and Matt has shown tremendous heart and resilience.  To this day, his amateur debut vs Joel Vasquez remains one of my favorite fights of all time as every time I thought the fight was over, White Chocolate would rise and find a way to do damage and stay in the fight.  He may not have earned the victory in that bout, but he earned my respect as well as everybody else in attendance back in 2012 at Harrah’s Casino and Resort in Chester, PA.

You can see him at CFFC 97 on UFC Fight Pass and MyMMANews will have live results this weekend as per the norm! 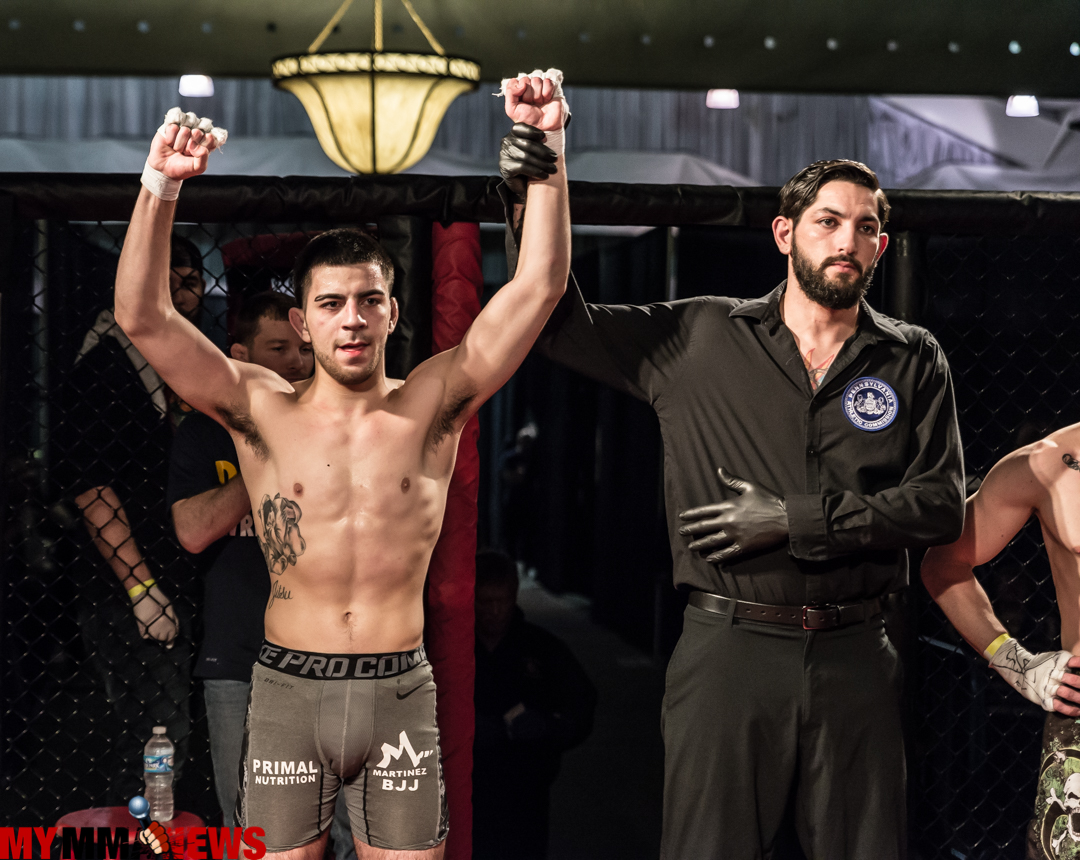 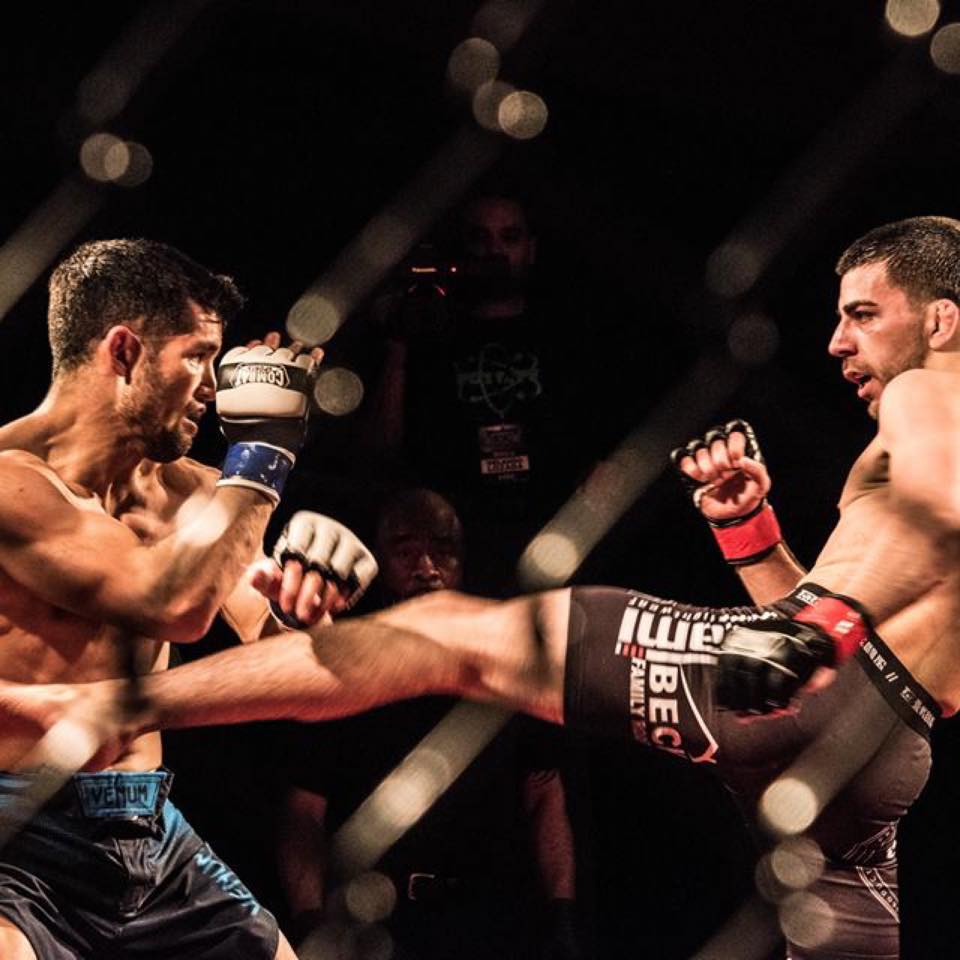