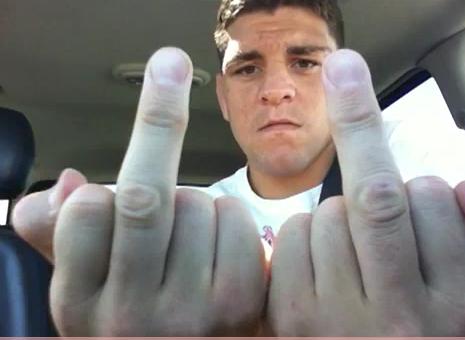 In September, Diaz was suspended for five years and fined $165,000 by the commission for his third drug test failure for marijuana.


Now, the Nevada State Athletic Commission has put on their agenda for a meeting next week, reconsideration and proposed settlement agreement regarding Diaz.

It is not guaranteed that the topic will come up as the meetings do hold history of changing mid-course, however, it is a step in the right direction in opening the possibility for a return to the sport for the Stockton, California native. 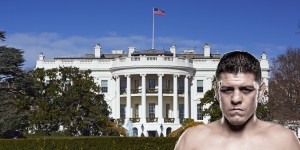 Shortly after his suspension was announced an online petition on the White House website was launched requesting government to take action.  There was a requirement for 100,000 signatures for the White House to issue a response.  That threshold was met however the White House responded that they do not get involved in such matters.

The meeting is scheduled for Tuesday in Las Vegas.

By Staff Report 57 mins ago