Heavyweight Patrick Brady has jumped into the mixed martial arts scene in the last couple of years with some memorable fights and many highlight reel worthy moments.  Brady gave up the amateur Art of War Heavyweight Championship to turn his attention to the professional ranks and welcomed Larry Gonzalez all the way from California to his turf and the co-main event at AOW 21 hosted on Dec 4th at Rivers Casino in South Philadelphia.

It was an epic battle that somehow went the full 15 minutes and when the judges returned their scorecards, Brady was 1-0 with a hard-fought victory.  Going the distance in his debut has to be a huge plus in his mind moving forward especially since his head coach Will Martinez has always believed that you aren’t really a professional until you go the full 15-minutes, which was quickly taken off of the bucket list.

Please check out our whole interview on the link above.

Brady is no stranger to UFC locker rooms as he has been to Vegas multiple times to corner his training partners Chris and Kyle Daukaus who are both currently under contract and performing very well in the UFC.  I have little doubt that he has planted seeds as Pat is more than just a brawler, but a savvy, intelligent businessman and a dedicated mixed martial artist and teammate.  Luckily, I have been cage-side commentating on all but one of his fights and I do believe he has the skill, the work ethic, plus the “it” factor.   People love to see him perform and he does not disappoint.

Brady had a hell of a 2021 with the birth of his third child, a wedding to his lovely bride, Kiersten, traveling to work UFC corners, and capping it off with his professional debut. Here’s sending out best wishes and luck to the big man for an even better 2022.

MyMMANews will be on top of any future fight news from Brady.  Stay right here for the best combat sports coverage in the universe. 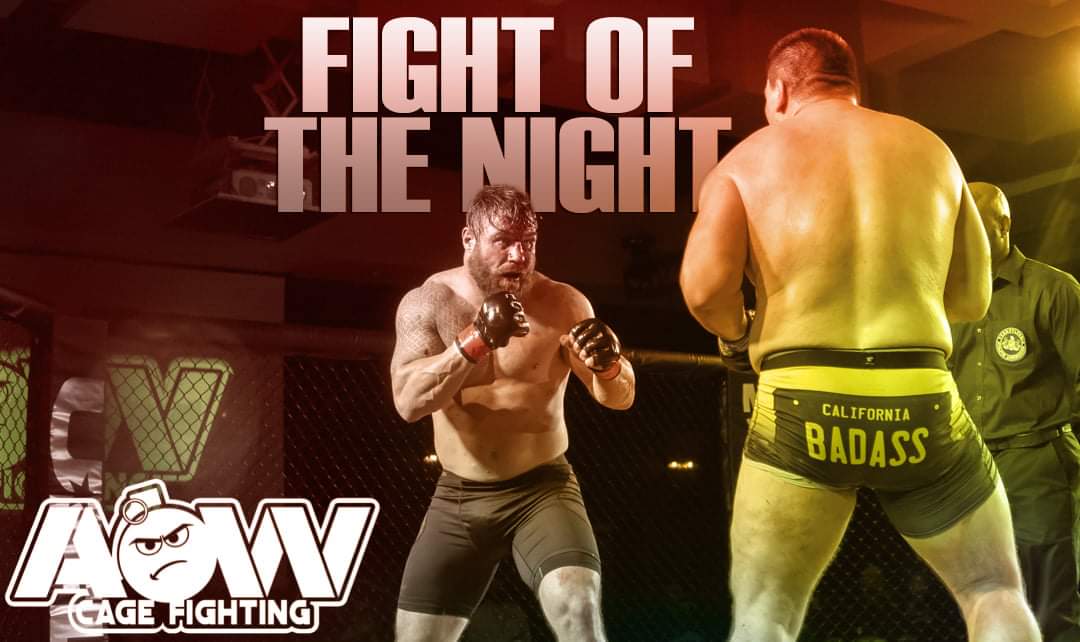 By Brady Briggs 6 mins ago

By Brady Briggs 34 mins ago