Sergio Pettis is wasting no time on showcasing in popularity. The former UFC fighter, whose brother Anthony was a UFC champion, is headlining Bellator 242 on Friday night. 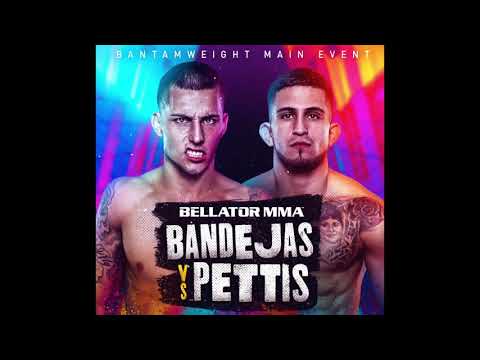 Standing across from Pettis will be Ricky Bandejas, as the two will square off in a bantamweight bout.

Pettis spoke with MyMMANews and other reporters today during Bellator 242 virtual media day. In his time with reporters, he spoke on his upcoming fight, what it’s like to be headlining a card in Bellator and how active he plans on being the rest of the year.

Above is a video recapping Pettis’ media day.

The full Bellator 242 is posted below.

By Drake Riggs 18 hours ago