Interview with Sam Alvey above

The happiest man in mixed martial arts, ‘Smilin’ Sam Alvey kindly joined me on the Chris Allen MMA Show to discuss life in lockdown, previous bouts within the UFC and much more.

What an incredible journey Alvey has endured within MMA and I feel some aspects of his career have been overlooked. Alvey has competed against the best in the world throughout his career and it is amazing to see he has fought up to seven or eight times a year. Within 12 years of turning professional MMA, Alvey has competed 46 times and I was interested to hear how it is possible to fight so often and keep in great shape? 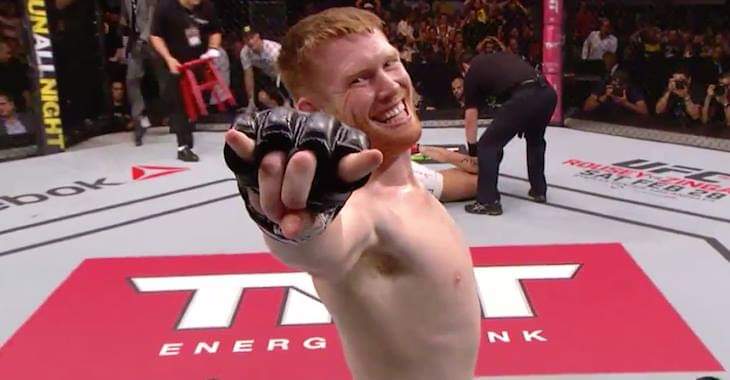 “I have actually got over 70 fights total, so I have that professionally. I was 6-1 as an amateur and 6-1 professional Muay Thai as well, 16 Pancration fights and I have also a couple of fights that are not on any records. I have been fighting as often as I can. This last year has killed me, I turned 33 and I have only fought one time. I was supposed to fight Shogun but I broke my hand, I was supposed to fight Khalil (Rountree) but the Corona Virus came around, so now I am just waiting for the call for the rematch with Khalil. I believe its genetics, my Dad and Mum must have something in their DNA that just gave me all the right parts. I have had my injuries and honestly I fought through a lot of them, I fought Daniel Kelly without an MCL, I fought Thales Leites with a torn ligament, Karl Amoussou I had a broken rib and I wanted to go through with the Shogun fight with my broken hand but my coaches got the better of me.”

Alvey has competed in multiple organisations throughout his long career. After fighting on multiple regional shows Alvey found himself fighting within the Bellator organisation. One year later, Alvey would find himself walking into the famous Ultimate Fighter house as a contestant for the series 16th instalment of the show. I was intrigued to find out how it felt living in the house and being a TV reality star? 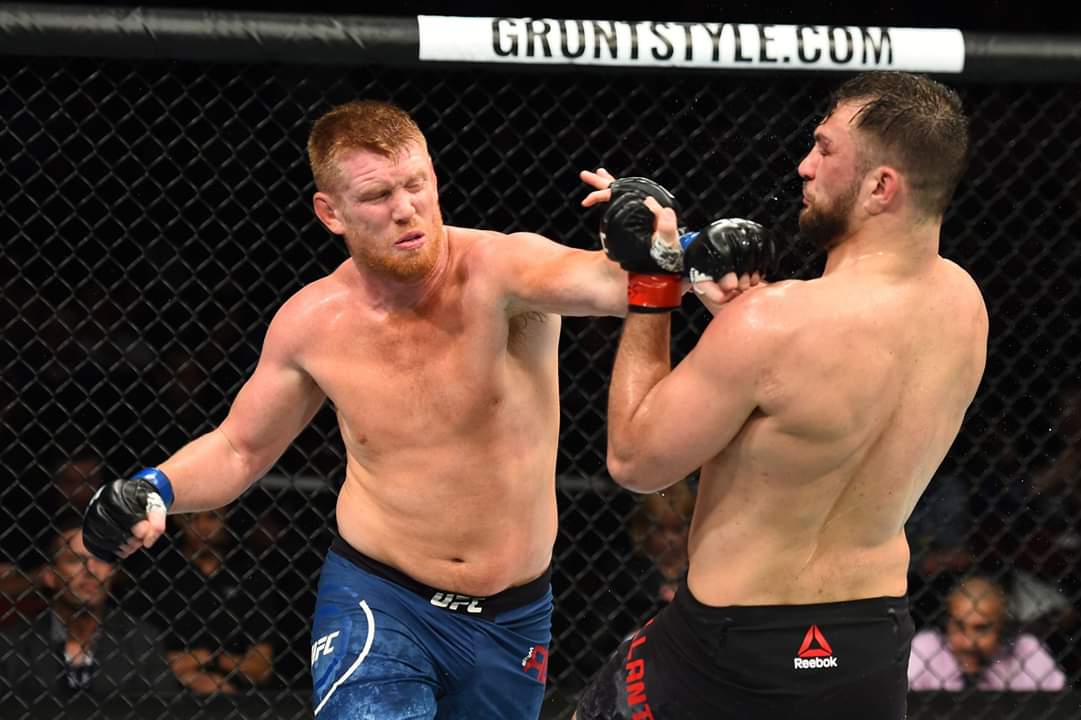 “People always hate my answer because its not what a lot of people say. I thought it was about the most boring six weeks of my life, I mean there was nothing to do. You don’t work out nearly as hard as you do when at home. You get one maybe two workouts a day only four to five times a week otherwise you are stuck with a bunch of fighters and fighters only like talking about fighting. It was really boring, I built chess boards, checkers, we did everything we could to pass the time.”

In my opinion, I feel Alvey is a true veteran of the sport and has an incredible attitude towards competing and training. Not many fighters go to war and come out with a smile.