Mixed martial arts action returns to Memphis, Tennessee on October 29, at Attitude MMA’s 25th show taking place at the Memphis Music Room. For the main event Arkadelphia, Arkansas native Solo “The IRS Man” Hatley (9-6) takes on Brandon “The Gladiator” Gaitor (4-3) in a professional featherweight title fight. I was fortunate enough to speak with Hatley and gain insight into his sentiments about his upcoming bout among other things regarding his career.

The 26-year-old prospect began training at 14 and originally wanted to pursue boxing. His coach pushed him more towards MMA which is what he began training in and would begin competing in at the age of 16.

Hatley states, “I don’t ever forget where I come from. It’s pretty cool being the only guy from my hometown doing this. I appreciate all the support I’ve been shown over the years.”

Hatley also expressed a lot of gratitude to his coach Nathan Kirby and teammates at Rock City MMA in Little Rock stating, “My teammates and coach are vital to my success, you’re not shit without a good team. So, I’d like to thank them for the time they’ve invested in me and my career. I have a bad habit of feeling like I let them down when I lose so not wanting to feel that is a big motivating factor when I step in the cage.”

The professional featherweight is 1-1 with the well-known MMA promotion Bellator and is technically still signed with them even though he hasn’t fought for them since July of 2020. Since his last fight with Bellator, Hatley has taken several boxing matches, a few MMA fights for local promotions and even a grappling match. 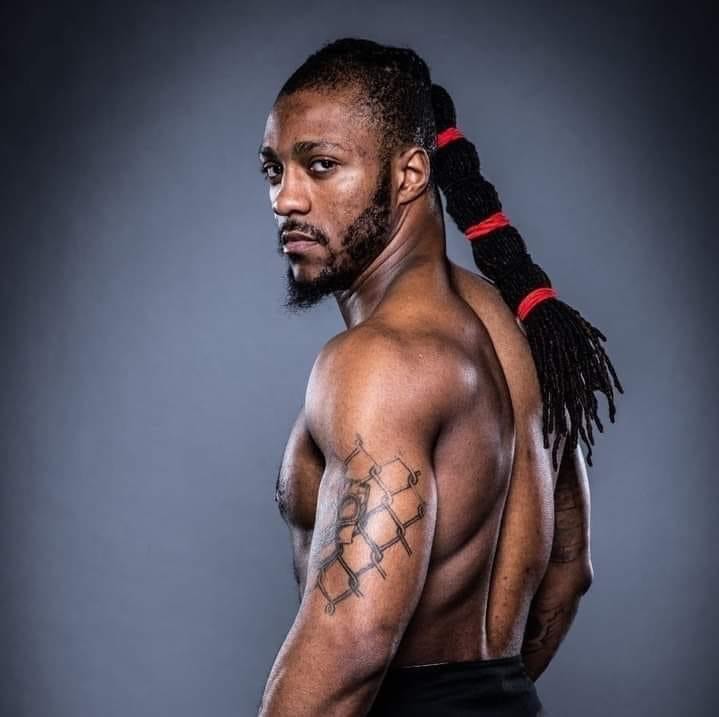 When asked what it’s been like stepping into the world of boxing he replied “Floyd Mayweather was my original inspiration for getting into fighting and even after I got into my MMA journey, I was never opposed to it. Favoritism has been very prevalent in my experience with Bellator. Since my last fight with them I’ve only been offered two week notice fights sporadically. It’s hard to be in the gym two to three times a day without anything lined up. Boxing pays well, I’m good at it and it’s kept me active.”

Hatley is also 1-1 with prominent MMA promotion LFA, who he says he’s also not opposed to fighting for again.

When asked about what he hopes this main event bout for a professional title does for the trajectory of his career Hatley elaborated, “I’ve wanted to fight for Attitude MMA for a while now and also wanted to fight in MMA again, so I was excited when I got this opportunity. I’m a realist, money is my biggest motivation when it comes to fighting. It’s what changes you and your family’s lives’. Short term I’m hoping to make a statement with this fight and use it to get noticed to finish my fight contract with Bellator, get noticed by LFA again or PFL. Get paid a nice fight purse by one of the big-name promotions in the fight game. Long term, in a perfect world, I’d like to retire like Floyd Mayweather or Conor McGregor with several millions. I’m very real when people ask me about these kinds of things because I know how people are. They love you when you win, hate you when you lose and are quick to discredit you when it suits them. So, money is what I focus on as my long-term motivation, not the fleeting admiration of fans.”

Hatley would like to send a special thanks his sponsor The Peppermint Hippo, his coach Nathan Kirby and friends/ family that have been true supporters of his over the years.

You can purchase tickets for his next fight at Attitude MMA Fights 25 via Ticketmaster and for fight fans that can’t make it fight night a live stream is also available for purchase via Spectation Sports. 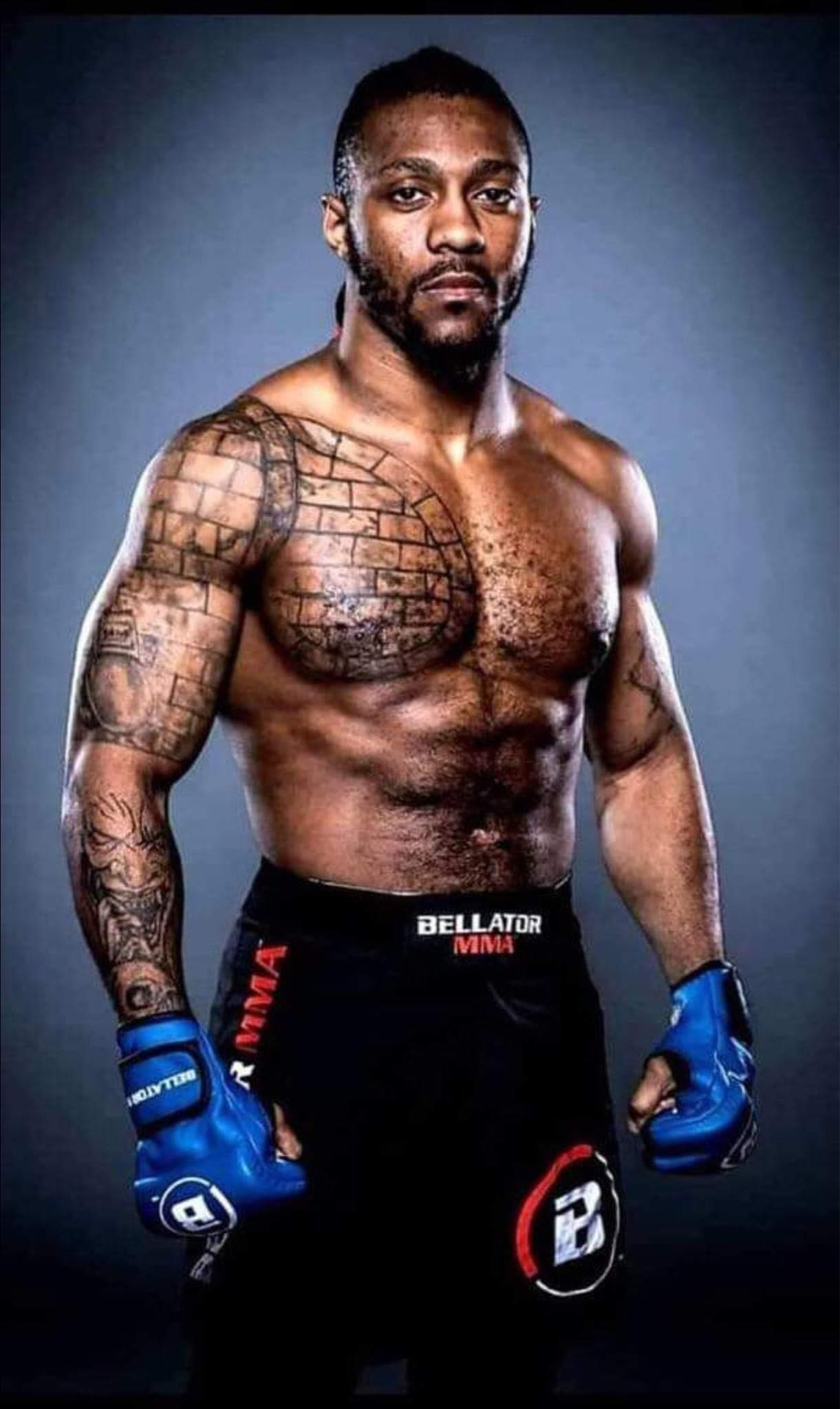