In this article we will be highlighting the best MMA Fights of all time. If you are also crazy about the boxing tournaments and fights, then this would an incredible opportunity to learn about the topmost fights held in UFC. The first event was organized on 12 November 1993 and till this date there have many remarkable fights between the expert and excellent bouts. It is quite a hard task to put all the best fights in this game, but we will put our best in this regard.

Every fight that has been held in UFC has left its marks on the people’s mind. Some particularly good, some quite bad and some let the most unforgettable memories. Of course, according to BetCrazy, fans can take the enjoyment level up a bar by placing bets on the outcome of a fight, making it even more thrilling to watch.

So, in this list of best MMA fights we have considered many important aspects regarding the fights. Now let us get straight into this awesome fight list. 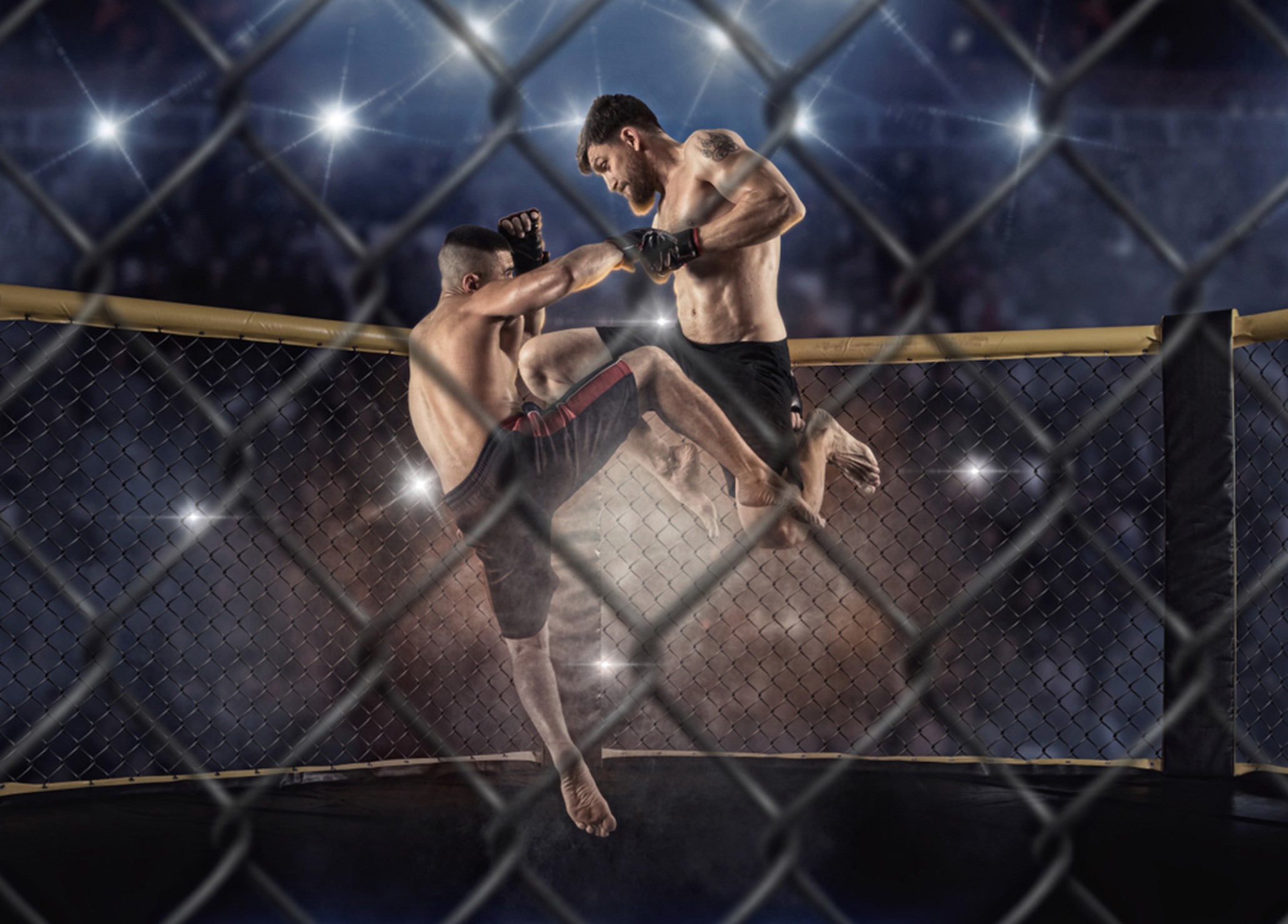 This fight was the UFC’s 79 match between these two incredible bouts. We all know that anything can happen any seconds. The matches that we are thinking to be going in a smooth manner and in favor of one player can turn the tables in no time. Both these competitors were light heavyweight bouts. In the first round of this match both just stared at each other and both were going light on each other. The real fire started in round two in which Silvia gathered all his power and started throwing big punches on Liddell. After a few seconds, Liddell rage reached to its peak and he threw Silvia against the cage and then everything changed. In last round Liddell played very wisely and just passed the time and won the game. This was the last win of his career.

This fight between these two beasts was the UFC’s 69 match. This fight was seen right in the favor of Sylvia because of so many aspects. There is also a story about the retirement of Couture. Sylvia was a younger player, just entered to his Boxing Career. He was 6 inches taller than Couture and with much more reaching Power than Couture. Also, Sylvia was 40.5 pounds more than him. It was considered that the match is completely in favor Sylvia and he is going to win this tittle. And this thought was proved wrong in the first round by Couture. He used his long experience and bowed his opponent to the ground in the first round of the match. Couture played incredibly and fought against Sylvia till last round and at the end won this impossible match. He added another amazing victory in his boxing career.

This was one of the best fights fought in MMA, it was an Ultimate Fighter Finale between these marvelous and crazy bouts. This match stayed heated till end and it was very intense for both bouts in the ring. In the first round Sanchez just starting punching Guida right on his face. The punches and the kicks were that continues, and Guida was unable to fight back in just few seconds Guida was on the ground. There was an intense situation among the whole crowd and the intensity was much more in the ring. It was very clear the commentator spoke ‘’oh my God, oh my God twice in his one breath.

In the second round Guida received a big kick on his head by Sanchez and he laid on the ground. But surprisingly he didn’t stay down for a long time and stood on his feet. Guida struggled till end to take the match on his side but he failed, and Sanchez won the Ultimate Fighter Finale.

In a nutshell, we can say that the light on in the octagon and every night is incredible because when beasts come in the ring the fire up the ring. We cannot count all the best matches in the MMA because the list will go on, however, this list reviews 15 of the best fights and is another great read if you have the time.

By Alex Behunin 23 hours ago

Who Is The Greatest MMA Fighter Of All Time?

Five Fights That Could Steal The Show At BRAVE CF 55

By Mike Wright 1 week ago