Top Rank Boxing CEO, Bob Arum asked the question that MMA fighters, fans, and industry professionals have been pondering for years regarding the Ali Act and what the Ali Act could mean for MMA.

“Why doesn’t the Ali Act apply to the UFC fighters like it does in boxing to protect the boxers?”

Bob Arum vs Dana White on the Ali Act and MMA

The question came as a retort to UFC President Dana White after a brief on-camera tangent from White regarding Terence Crawford who is the current WBO Welterweight Champion. White made it clear that he believes Arum is failing by adequately promoting his boxers.

“You’re mad because this kid goes out and does what he does, the pound-for-pound best fighter in the world, and he doesn’t sell himself,” said White. “No! That’s your job, Bob. Listen, Bob Arum is done. He is done. I heard his son… Todd, the big guy usually keeps his mouth shut. But he’s been talking smack lately too. These guys are freaking out because it’s over man!”

In response to White’s comments, Arum stated, “Dana White can talk,” Bob Arum said to NY Fights when asked about White’s rant, “Why doesn’t he tell his fighters how much UFC takes in and how little his fighters get? Why doesn’t the Ali Act apply to the UFC fighters like it does in boxing to protect the boxers?”

There is no love lost between White and Arum. As the reigning promoters in their respective, yet similar sports, there are potentially a lot of comparisons between the two though they operate very differently in their promotional tactics. One of the biggest legal differences between the sports of boxing and MMA is the existence of the Muhammad Ali Boxing Reform Act (Ali Act).

What is the Ali Act?

The Muhammad Ali Boxing Reform Act is a major part of deciding what can and cannot happen on the business end of boxing.

The Ali Act was enacted in 2000 and does not explicitly deny a promotion the ability to also host a sanctioning body. But there is an approval process through the ABC and Federal Trade Commission that has to be completed before the sanctioning body can receive compensation. There are also tight restrictions on contracts and ancillary rights agreements that differ from the UFC’s current protocol.

There is currently a movement amongst MMA fighters to extend the Ali Act to encompass all combat sports participants. Interest tends to come and go in waves. The UFC has opposed the movement every step of the way. 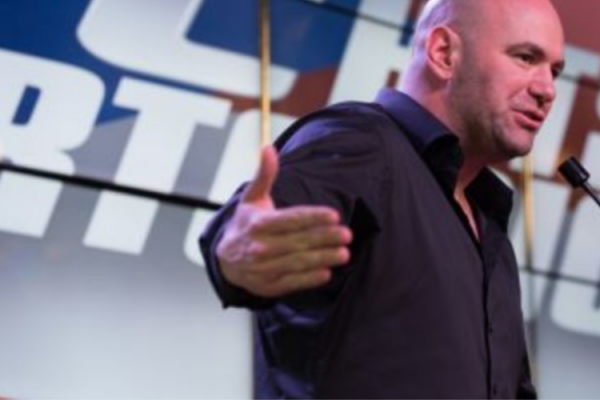 The Basics of the Muhamad Ali Boxing Reform Act

Some of the biggest and most notable changes that occurred because of the Ali Act are that sanctioning bodies (IBF, WBA, WBC, WBO) instead of individual promotions (Top Rank, Golden Boy, etc.) became responsible for the ranking of fighters. This also includes responsibilities of matchmaking title fights according to ranking and not hype. The act also vastly increased financial transparency with regards to fighter pay and costs.

What would the Ali Act mean for MMA?

The Ali Act has not been expanded to MMA because it would mean significant changes to the entire industry. Some are good and some might not be so good, at least in reference to how the industry currently operates.

One of the positive changes that would occur for the sport of MMA under the inclusion of the Ali Act would be fairer rankings. In a sport, which is based on the entertainment abilities of single personalities rather than teams that fans stay forever faithful to, the industry leans heavily toward those who have the most “star power.” This doesn’t always equate to those who are the most skilled and can lead to questionable match-making decisions. Cross-promotional superfights would be permitted under the Ali Act if mandated by the sanctioning body to determine a champion.

The Ali Act could mean big changes for fighter pay and contract negotiations. Sanctioning bodies would be required to disclose all earnings and would have to provide the State Athletic Commission with a copy of each fighter’s contract. Depending on the athletic commission, some of this information is already publicly available. Under the Ali Act, the maximum contract length is one year. This would prevent issues like those that were known to have occurred with promotions like Bellator and King of the Cage, which have had several notable disputes because of their refusal to release fighters.

The UFC has been ridiculed for years regarding their ancillary rights agreement which entitles the promotion to future earnings on the athletes’ likeness. This basically means, or has meant that the UFC owns the name of that fighter and any revenue off of promotional materials like apparel, bobbleheads and more.

This is where it gets real and this is why there is room for concern, not just for the UFC, but for fighters and other promotions.

The UFC and other large promotions as we know them will either cease to exist or operate in a different capacity. Under the Ali Act, no company can be both a sanctioning body and a promoter. If the UFC continued to promote fights, they could not legally issue a world title. That would have to be done by the sanctioning body.

Matchups could get better or they could get worse. The UFC is able to give fans the fights they want to see because they are in charge. Boxing has multiple sanctioning bodies that determine match-ups and the best do not always fight the best, despite that being part of the intention of the Ali Act. 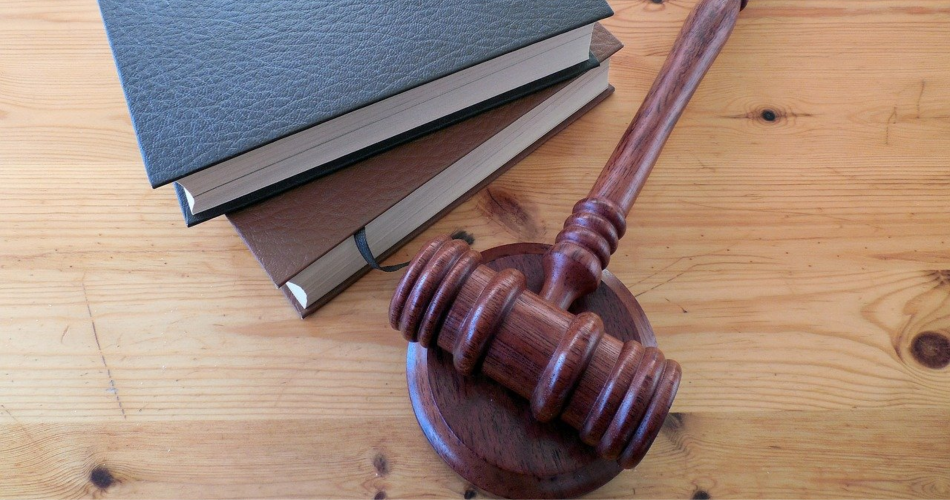 Is the Ali Act Enforceable?

Legally, the Ali Act is enforceable, but it hasn’t actually been enforced. For as often as the Ali Act comes up in discussion, most boxing promoters have found workarounds to continue doing what they want to do. It is likely that the threat of enforcement has helped keep some things from getting out of hand. Kind of like speeding. You know it is illegal, but the likelihood of enforcement isn’t always high, so you probably go a little over the limit without getting noticed or ruffling any feathers.

One more thing to think about is that the UFC has grown pretty accustomed to holding events internationally. The Muhamad Ali Act does not apply outside of the United States. This could cause the UFC, Bellator and other large organizations to take their business elsewhere.

According to Section 6 (c) ACTIONS BY STATES- Whenever the chief law enforcement officer of any State has reason to believe that a person or organization is engaging in practices which violate any requirement of this Act, the State, as parens patriae, may bring a civil action on behalf of its residents in an appropriate district court of the United States–

(1) to enjoin the holding of any professional boxing match which the practice involves;
(2) to enforce compliance with this Act;
(3) to obtain the fines provided under subsection (b) or appropriate restitution; or
(4) to obtain such other relief as the court may deem appropriate.

It may be time to re-think the fees associated with violation.

The Ali Act and MMA

Though the big push to make the Ali Act enforceable in MMA had lost some steam due to the current condition of all sports in 2020, it is likely to resurface. Picking a side is not as easy as it seems at first glance. But, eventually, everyone who cares about the sport will form an opinion one way or the other or hopefully (we can be optimistic, right?) come to some sort of compromise.