It was an extremely awkward staredown at Bellator 145 this past Friday when the announcement was made regarding Brazilian Jiu Jitsu stand out Gabi Garcia’s opponent at the debut event for Rizin Fighting Federation which will be held on December 31, 2015.

Many know who Garcia is, but if you don’t, here is a quick recap: Gabrielle “Gabi” Lemos Garcia is a Brazilian Brazilian Jiu-Jitsu practitioner, grappling world champion, and member of the IBJJF Hall of Fame.

The 29-year old, 6’2″ fighter appeared as a coach on season three of The Ultimate Fighter Brazil alongside Wanderlei Silva.  Her size quickly grabbed the attention of MMA fans everywhere. 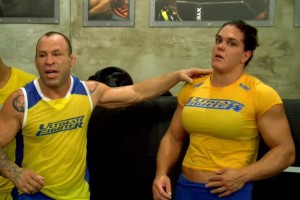 After several attempts at obtaining her first MMA fight since cutting weight and transitioning to mixed martial arts fell through an opponent would finally be named.  Who was the equally large woman standing in the center of the Bellator cage?

She’s a pro wrestler with Tongan roots who is also going for her MMA debut. Tapa is definitely no pushover with an imposing physique and a blue belt in BJJ. She has fought in open BJJ competitions and won double gold for her efforts. At 5 feet 11 inches and 220 pounds, she has the size to go toe-to-toe with Gabi Garcia.

The entertainment network where videos and personalities get really big, really fast. Download Vine to watch videos, remixes and trends before they blow up.

After high school, Tonga earned a scholarship to Southwest Missouri State where she played NCAA Division I volleyball with one of her sisters. Tonga would then try out for one of three full-contact, 11-on-11 football leagues for women, the Carolina Queens in the Independent Women’s Football League which is a full-contact women’s American football league. She played tight end and middle linebacker for the Queens. She spent four seasons in the IWFL, before pursuing a professional wrestling career.

Tonga was trained by George South and her uncle, Sione “The Barbarian” Vailahi. She debuted as a professional wrestler in 2011. 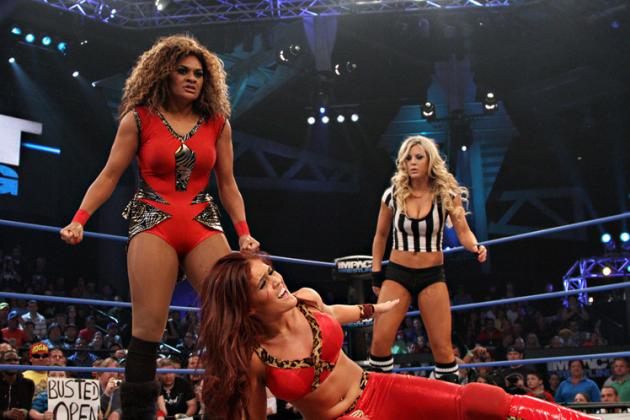 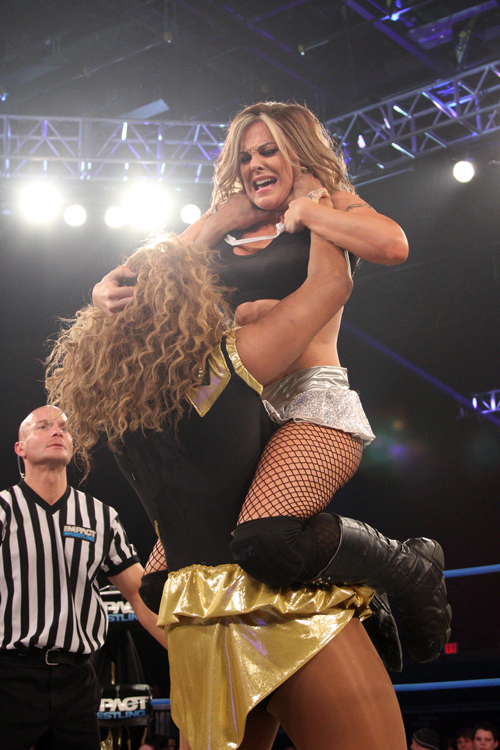 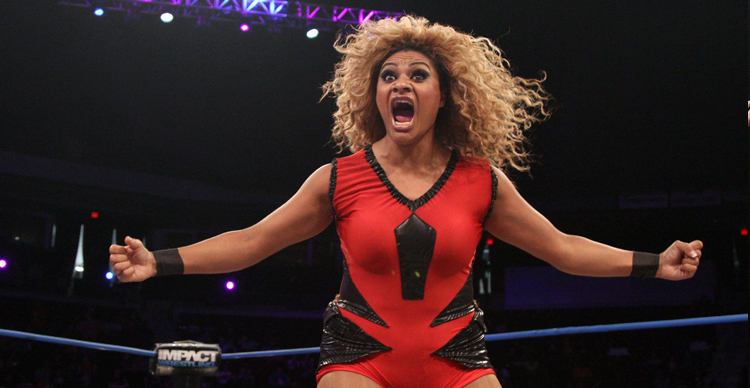