Within the short time of opening, Newman received a huge interest from the public wanting to join his gym and fellow students he has trained over the years. I spoke to a couple of his students, Professional MMA fighter Iss Kurdi and Amateur K1 fighter Charlie “The Hammer Fist” Harris, and they both had nothing but positive comments to say about the gym and their coach. Newman creates an exciting atmosphere in the gym which reflects on the training outputs from his students. 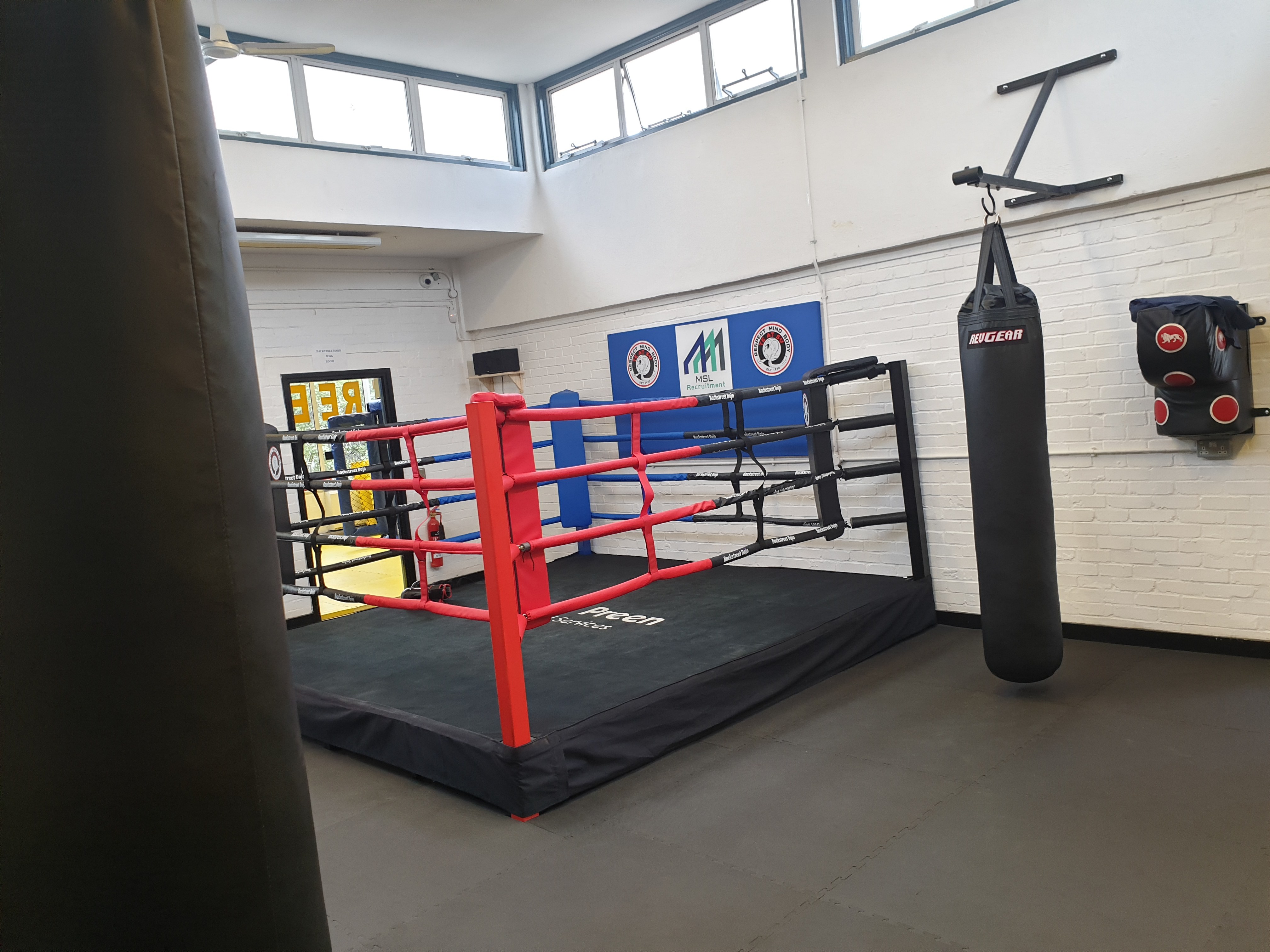 I asked Newman the path he had taken to arrive at where he is now. Newman initially worked as a part time trainer in the same building for 27 years until moving to Sunbury where he continued to teach for a further seven years. Where the current Backstreet Dojo currently sands used to be a local youth centre which was unfortunately closed. Newman described how after hearing this news encouraged him to open Backstreet Dojo and look to help the community again. 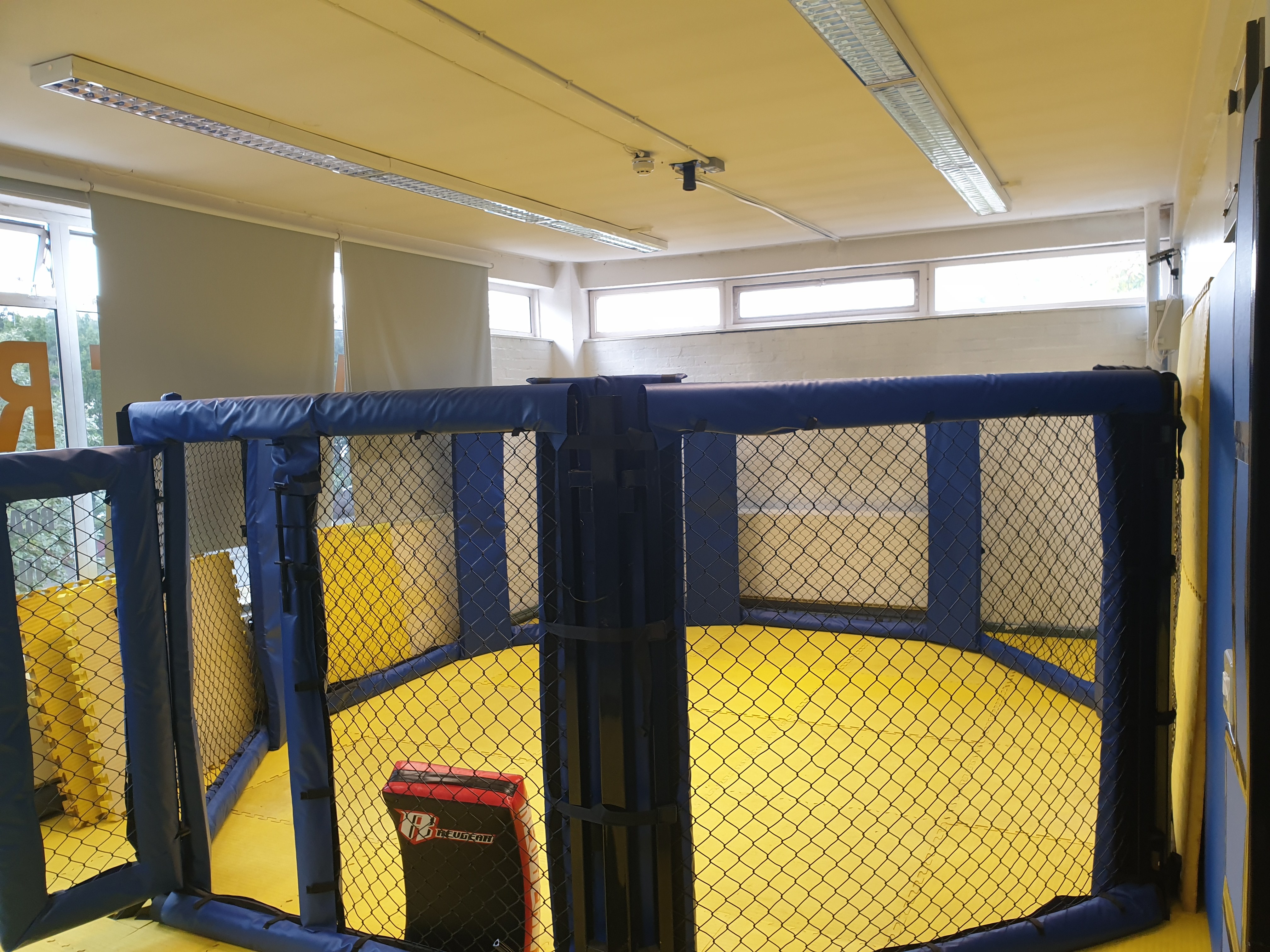 I was intrigued to learn what Newman’s background was before teaching.

“I’ve been doing martial arts since I was 10 years old, I’m a black belt in Karate second dan and fourth dan in Japanese Jiu Jitsu. I got into K1 and I have just started BJJ about three months ago, so I got a new style starting.”

Check out the full story with Tony Newman above! 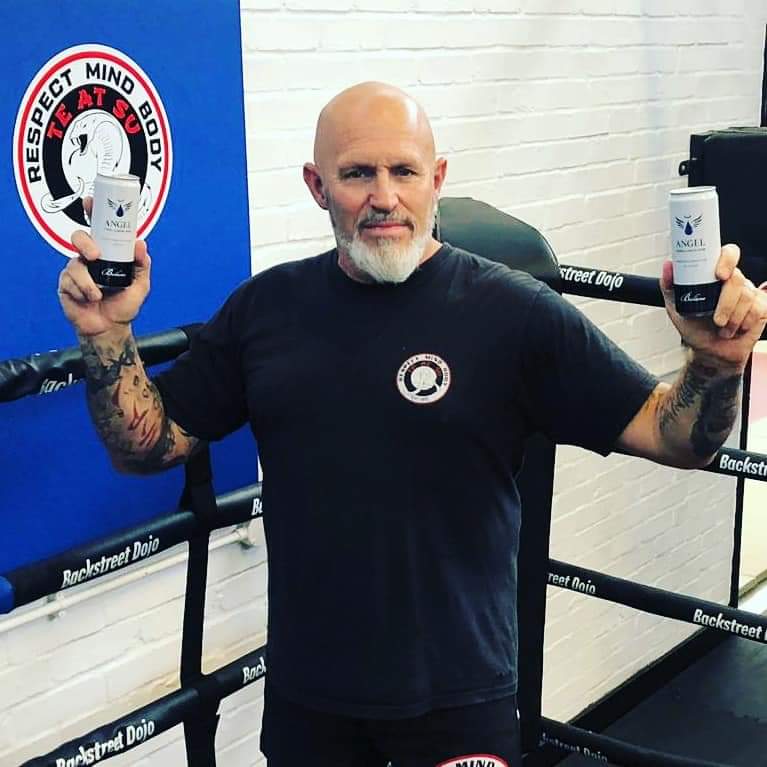 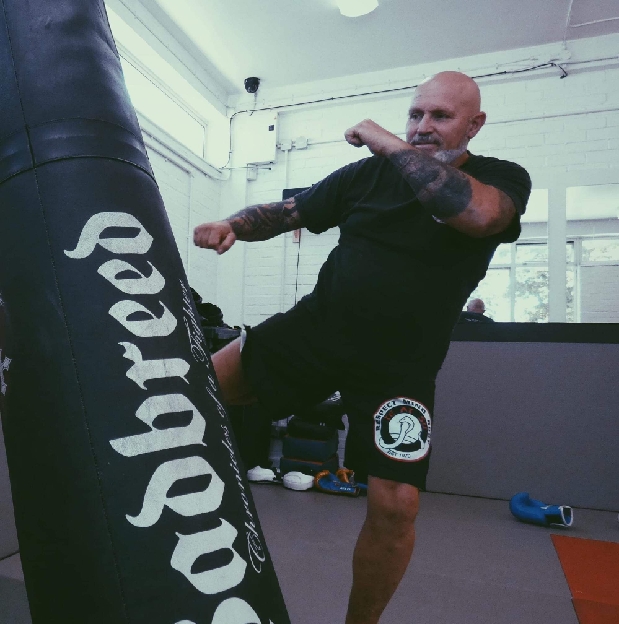