David Rickels never heard of his Bellator MMA 225 opponent till a year ago.

He watched Yarolsav Amosov for the first time, defeat Gerald Harris via unanimous decision at Bellator 202 on July 13, 2018. He goes face-to-face with the undefeated Ukrainian, Amosov at the Webster Bank Arena in Bridgeport, Connecticut on Saturday, Aug. 24.

“I kind of figured we be fighting at some point,” Rickels said. “I was like ‘Oh Gerald Harris is fighting an undefeated Russian Cat.’ Watching that fight live, as well as watching his Erik Silva fight on TV, I can definitely see some areas to exploit and he won’t be undefeated for long.”

Fighting up-and-coming prospects is all too familiar for Rickels. With 22 fights under the Bellator banner, he’s been in this situation before.

The 30-year-old is coming off a historic second-round TKO win against A.J. Matthews back in March. It made him the only non-champion with 15 Bellator victories.

Among the 15 victories are eight wins where Rickels handed his opponents their first defeats inside the Bellator cage.

UFC lightweight Davi Ramos is one of the most notable fighters on the list. Ramos dropped a unanimous decision to Rickels at Bellator 130 in October 2014. It marked his first loss after starting 4-0 as a professional.

“I always kinda felt like a doorway to the top 10,” Rickels said. “To be the best of the best in Bellator you gotta go through me at some point.”

The last time Rickels fought in Connecticut he matched up with another rising prospect in Jordan Smith in March 2012. It only took 22 seconds into the fight for David Rickels to catch Smith with a right hand for the first-round knockout.

Rickels isn’t expecting history to repeat itself with another 22-second victory, but he only has good memories of fighting in the Constitution State.

“It doesn’t seem like it was that long ago, but it was because I was at welterweight. That was my first Bellator tournament,” Rickels said. “I have my vision of the way this fight is going to play out and I think it’s going to be a very gritty three rounder.”

Amosov climbed the ranks of Bellator’s division rather quickly with back-to-back victories over two UFC veterans. After defeating Harris, Amosov beat Silva via unanimous decision in his most recent outing at Bellator 216 on Feb. 16.

The 25-year-old is among some of the top Bellator welterweights after signing with the promotion in less than two years prior.

“I think regardless of the outcome of this fight, we’ve seen enough that Amosov is talented,” Rickels said. “I think if you’ve been watching Bellator long enough you know that I am talented, so I think this is more about who’s moving up and  leaning toward that belt.”

Rickels fought once for the Bellator belt against former lightweight champion Michael Chandler in July 2013, losing by first-round knockout. He is still without a title shot at welterweight.

The Kansas native is still building a reputation in his eighth year with the promotion. He won the lightweight tournament in 2013 and his entrances never go unnoticed.

He is an entertainer at it’ s finest. Rickels entrances include driving the Fred Flintstone mobile and dressing up like WWE star “Stone Cold” Steve Austin. Those don’t even touch the surface of his walkout antics.

He is especially excited for his walkout against Amosov. It took five years to plan.

“For the most part I am [a favorite], but I still want to get a couple solid wins, and I think this is a good one to start with,” Rickels said. “I just want to be a Bellator favorite and when they think of Bellator, they think of me, they think ‘There’s The Caveman,’ exciting fights, entertaining walkouts and someone who just loves the game.” 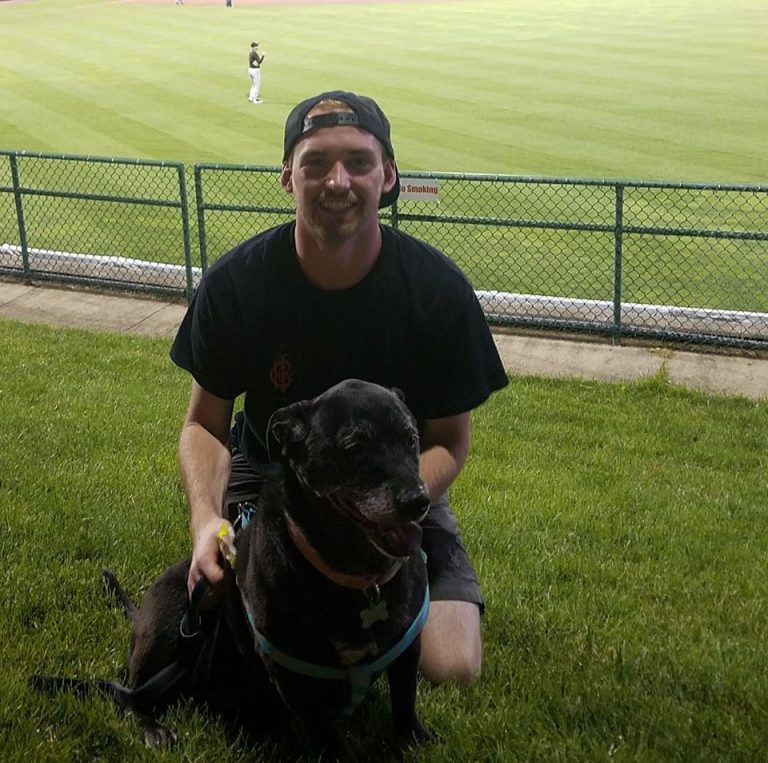 By Eric Kowal 36 seconds ago