Rafael Lovato Jr. has waited patiently for his opportunity to fight for the Bellator middleweight title and this weekend, the battle will finally begin.

Lovato was initially scheduled to fight Gegard Mousasi for his title in January this year, but due to injury, Mousasi was forced to withdraw from the bout. The matchup was rescheduled for this Saturday at Wembley SSE Arena in London. 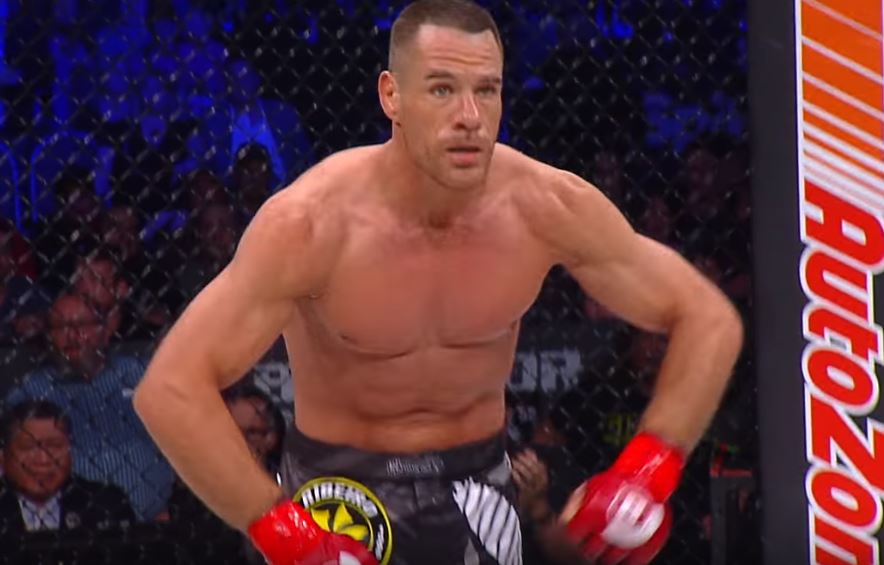 Lovato displayed a lot of confidence during our interview and why wouldn’t he?

Lovato is undefeated (9-0) in his professional MMA career, multiple medals from a numerous of jiu-jitsu events and proven stand up skills, Lovato is surely not one to be underestimated, especially if this fight goes to the ground. With so much success throughout his competitive career, there is no doubt Lovato should have all the confidence in the world going into this huge opportunity.

Check out the full interview above with Rafael Lovato Jr. ahead of his matchup this weekend against Gegard Mousasi for the Bellator middleweight title.

By Ryan Truland 1 hour ago