Canelo Alvarez vs Gennady Golovkin is going down.

Get your tickets to one of hottest boxing events of the year.

The much-anticipated middleweight title fight between boxing greats Gennady Golovkin and Canelo Alvarez will take place on the Las Vegas Strip. Promoter Oscar De La Hoya announced that the T-Mobile Arena on the Strip won out in bidding over AT&T Stadium in Texas. The fight – scheduled for 16 September – will be televised on pay-per-view from the 20,000-seat facility that is also the home of the UFC.

Golovkin, the unbeaten knockout puncher from Kazakhstan, will defend his middleweight titles against Alvarez, Mexico’s biggest boxing star. Alvarez, whose only loss was at the hands of Floyd Mayweather Jr., is coming off a lopsided win over Julio Cesar Chavez Jr. last month in Las Vegas.

GET YOUR CANELO ALVAREZ VS GENNADY GOLOVKIN TICKETS BELOW 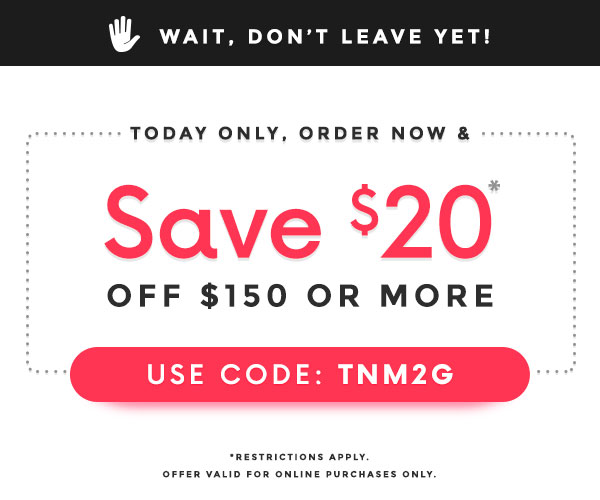 By Cole Shelton 39 mins ago