The UFC was the first major professional organization to host an event during the Covid-19 pandemic as this past Saturday’s UFC 249 was a big success.  Dana White and company make a quick return just a few days later with a very rare Wednesday night of fights.  The first fight of the main card will be a middleweight clash as Marvin Vettori (14-4-1) does battle with Karl Roberson  (9-2).

Roberson’s head coach is Brian Wright who has built his Killer B Sports Academy into a valuable contributor to the mixed martial arts community. Wright was kind enough to find a few minutes to talk about the event as well as the elements of which we have never seen before.   He told MyMMMANews…

“Karl and I are a unique duo here.  The fight that put us on the map was when I got a phone call on a Sunday night asking if we can be on a plane tomorrow and can you fight in France in 48 hours. and we were like like…sure.

“We’ve always been like this.  No notice, short notice, doesn’t matter the weight.  We took that fight against Texiera on 7 or 8 days notice which is crazy and even though it was up a weight class at 205 Karl wanted to take his shot.We are used to doing these things out of the norm, so I think Karl is the perfect guy for this plus he has worked extremely hard and is ready anywhere.”

You can see our entire interview with Brian Wright on the link above. Wright also says that he was grateful for his students and the entire community where he has his school as they try to get back to their normal routines as soon as possible. 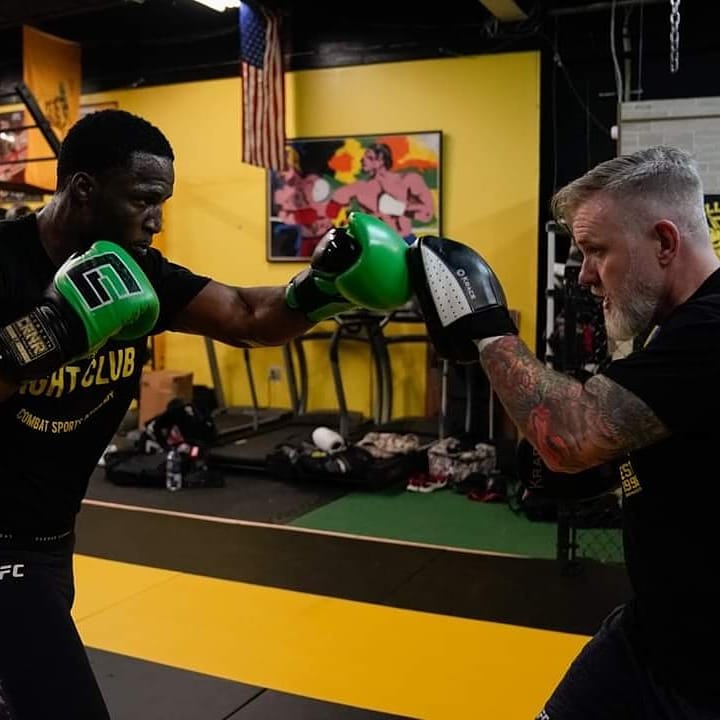