Tyson Chartier took a lot of heat after Max Holloway beat Calvin Kattar and he did not stop the fight.

Throughout the fight, Holloway was landing shot after shot and set the record for most significant strikes in a fight. Kattar’s face was beaten up and many, including UFC president, Dana White thought the fight should’ve been stopped after the fourth round. yet Kattar went out for the fifth round.

At the end of the fight, Holloway won a clear-cut decision including winning a 50-42 scorecard. For Chartier, he was impressed by Kattar’s toughness but doesn’t say he needs to offer an explanation as to why he didn’t stop the fight.

“It didn’t go our way Saturday night. But the world got to see what I’ve known for years, that this man will take a knee for nobody. He went five rounds with the best version of the featherweight goat that I’ve ever seen. He finished the 25th minute swinging and did it with a smile. To say I’m proud would be an understatement. I love this kid, I love these coaches, I love this team. Now it’s time to rest, heal, make some adjustments, and then come back better.

“To the critics who want to know why I didn’t stop the fight myself, I owe you no explanation. Unless you’ve sat in this seat you wouldn’t even understand it if I did. I will get back to Boston Friday and give Cals mother a hug and look her in the eyes and know with confidence that I did what was best for her son.

“There are levels to this game and we just felt the highest. Now we have to figure out how to get there,” Chartier wrote on Instagram.

With the loss, Calvin Kattar is now 6-3 inside the Octagon and will be out for several months. 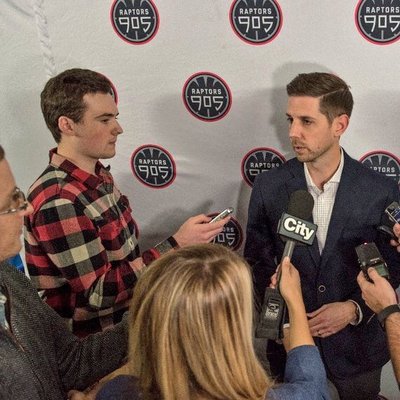 By Joe McDonagh 50 mins ago

By 'Beautiful' Bob Meloni 57 mins ago