Criszaida Adames has been battling her whole life.  She was born in Puerto Rico where her father went to college.  Her family relocated to the Dominican Republic when she was just an infant.  Then, at just eight years old, Adames lost her mother. Criszaida and her dad had to get through that tragic loss as she grew up and blossomed into young woman. She moved to the United States about seven years ago, and has tackled the language barrier quite well as you will hear for yourself (audio below). 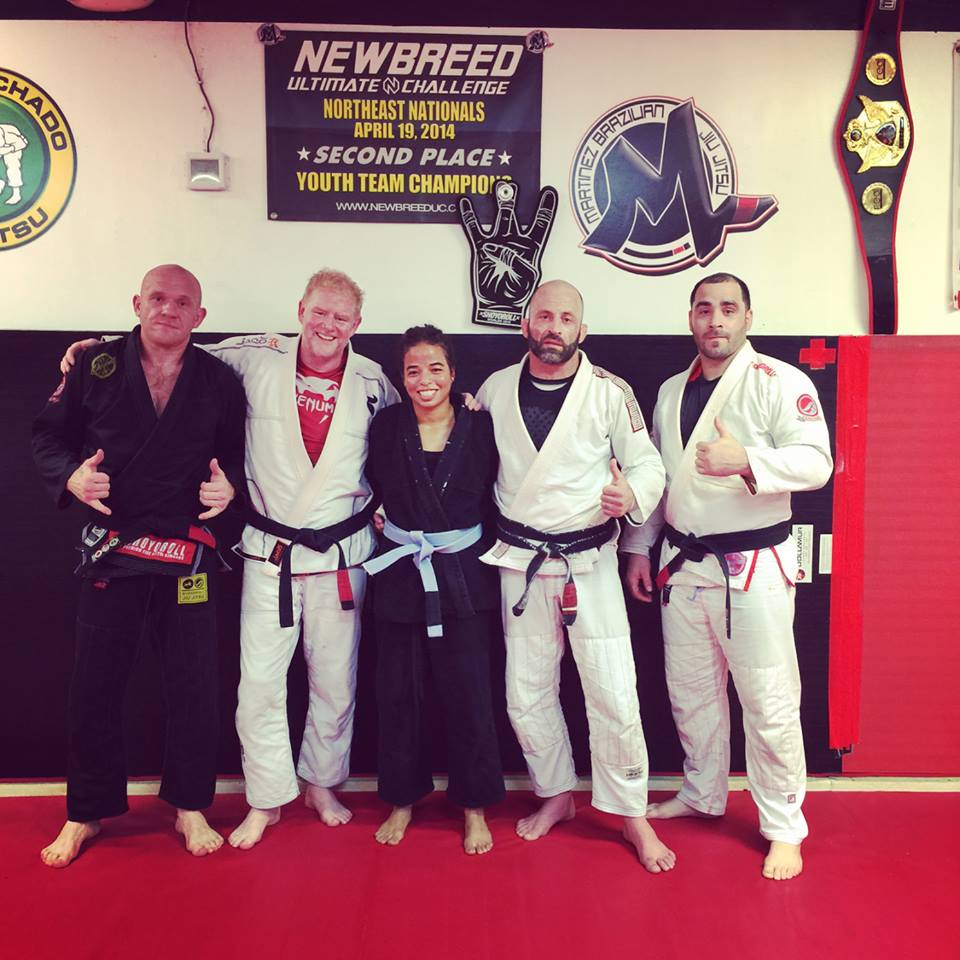 Dad didn’t want her getting into boxing as a kid because he wanted her to concentrate on school. Criszaida stayed active playing basketball and volleyball but always stayed curious about the sweet science of competitive boxing.  Once she came to the U.S. and got comfortable, she found Martinez BJJ.  Will Martinez, the owner/head trainer, has always preached togetherness at his school and Adames was able to fit in and really enjoy the extended warmth right away.

“All of the fighters, they look out for me and I look out for them. We always have a group chat going and they make me feel like family.”

After speaking with Criszaida, it was easy to see how mixed martial arts and her choice to train at Martinez has been an ally to her getting more and more comfortable in a strange land that she now calls home.

After admittedly being very nervous for her fighting debut in February of this year, she still took home the unanimous decision victory, and has since won again at Maverick 2 in July, to improve to 2-0.

Her next battle will be in the cage at Art of War 3 coming up this weekend on October 14, in historic Lancaster, Pennsylvania.

Listen in to Criszaida below as she tells us about her story and how she managed to get through much adversity.  MyMMANews will be cageside for commentary, up to the minute results, and photos at her fight and the rest of the card at AOW 3. 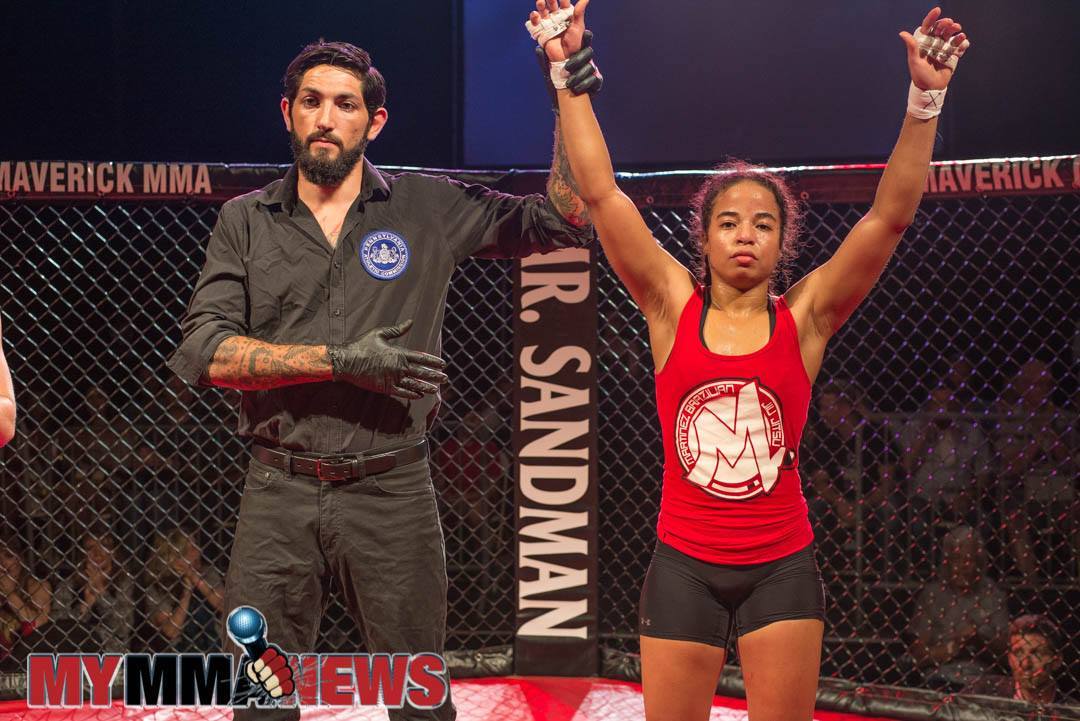