This January the UFC heads to Brazil for UFC 283 in Rio de Janeiro. With the mixed martial arts competition becoming increasingly popular in South America, there are plenty of exciting bouts to look forward to on the 14-fight card. However, one stands out as particularly historic—the fourth fight between Deiveson Figueiredo and Brandon Moreno.

The History of Figueiredo vs. Moreno

Never before have two players fought each other four times in a row in the UFC. However, come January 21st, 2023, that’s exactly what will happen at UFC 283 in Rio de Janeiro.

Deiveson Figueiredo and Brandon Moreno first stepped into the Octagon together at the end of 2020. The two were contesting the Flyweight Championship as part of the headline act of UFC 256 in Las Vegas. However, the fight was ruled a majority draw, which immediately triggered a rematch for the title. In June 2021 the two met for the second time, fighting in the co-main event of UFC 263: Adesanya vs. Vettori. This time, Brandon Moreno prevailed, winning a hard-fought encounter through a third-round submission.

Given how close their second fight was, a third fight was set between the two men for January 2022. This time, the fight went the distance, and Deiveson Figueiredo was awarded a unanimous decision win in their fight at UFC 270. Now, with a win each and a draw, the two men will meet for the fourth time in two years to determine who is the true flyweight champion. 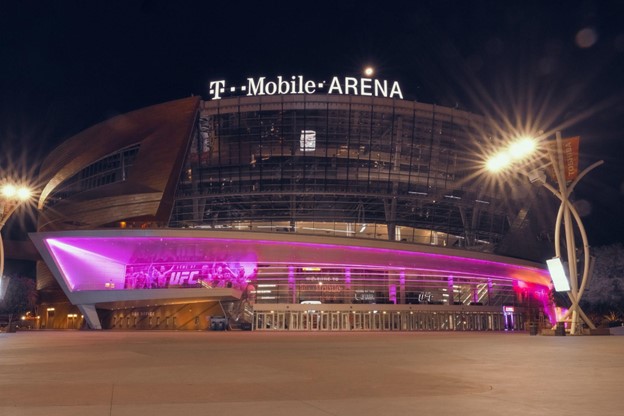 Figueiredo Heads into Rio as Favorite

With the fourth fight scheduled in just over a week’s time on the 21st of January, bookmakers are busy taking bets ahead of the clash.

Given his success in the pair’s latest clash, Deiveson Figueiredo is a narrow favorite heading into the match. The bookies’ odds are 1.80 (-125) for Figueiredo, as opposed to 2.00 (-100) for Moreno. While Figueiredo may be a favorite, this is about as close as betting odds get in the UFC. For those interested in placing a wager on this clash, the best online betting options can be found here. Bets on a big fight like this are not limited to the winner or loser—a range of proposition odds will exist also for various different elements of the match.

The Tale of the Tape So Far

Heading into this fight, Deiveson Figueiredo has the more impressive record of the two fighters. The Brazilian holds a professional record of 21-2-1, with two of the three blemishes in his career coming at the hand of Moreno. The 35-year-old has been fighting at the highest level of the sports in the UFC since 2017, accruing 12 fights in that time.

Moreno, on the other hand, has suffered six losses and two draws in his career, with a professional record of 20-6-2. The Mexican is significantly younger than his opponent at 29 years old but has been in the UFC longer, fighting 11 fights since 2016. Tune in on the 21st of January to see if Moreno can make it nine wins in the UFC, or whether he’ll slip to another defeat at the hands of Figueiredo.