This Saturday, December 1, 2019, the Finishers Sub Only will be hosting its 7th event featuring their first ever 16-man tournament at 125 pounds for the Flyweight title and a $1,600 cash prize.

This event also features an extra incentive, as the flyweight tournament winner will receive a paid trip to San Diego, California and free entry into the Ultimate Mat Warriors 4 Flyweight tournament.  This is also the first time the Finishers Sub Only will be held at Finishers MMA in Bethlehem, Pennsylvania and the event is set to begin at 7 p.m, with doors opening around 6:30 p.m.  You can catch the stream on Instagram at @Finishers.tv.

This should be a particularly interesting event because 125 pound men don’t often get to show their skills in bigger submission only events such as this.  The Eddie Bravo Invitational, more commonly known as EBI, is the submission only jiu jitsu event that inspired the Finishers Sub Only and other smaller 16-man tournaments that have adopted the EBI ruleset.  However, EBI itself has never had a tournament at 125 pounds for the men.  A lot of these smaller guys are not as well-known strictly due to lack of opportunity, so it will be great to be able to see them highlight their talent in this event.  With Ultimate Mat Warriors also having their first 125 pound tournament, the winner of this event could potentially get a lot of extra exposure and all 16 men will surely be looking to capitalize on that.

Some of the competitors have competed in the Finishers Sub Only in the past in superfight matches, such as Setente Cuatro and Sam Micale, who competed against each other at the Finishers 6 with Setente Cuatro coming out as the victor in that match.  Micale, who also runs his own submission only grappling tournament, Global Grappling League, will be looking for a couple of potential rematches in this tournament in order to avenge some previous losses.  He has previously competed against Jimmy Santiago, Jose Rodriguez, and Eric Naples in addition to Setente Cuatro, all which will be in the bracket this weekend.  Micale is probably one of the more popular competitors and has appeared on other events such as the RISE Submission Invitational and the Pilgrim Jiu Jitsu Series, where he defeated Naples in their match.  In fact, many of these competitors have seen each other before in competition.  Naples himself has also previously faced fellow Finishers 7 competitor Kevin Dantzler at Fight 2 Win Pro 81.  The bout was awarded Fight of the Night and Naples secured a decision win over Dantzler.

You can expect a lot of fast paced action with these smaller competitors and all of them will surely be looking to impress, however Thalison Vitorino Soares is one of the stand out favorites due to his experience and competition credentials.  A young brown belt training under Cicero Costha and Unity Jiu Jitsu, Thalison has been making waves since his blue belt days by traveling all over the world to compete and racking up gold medals along the way.  As listed in his Instagram biography, he is a 3 time World Champion, 2 time World Pro Champion, 3 time European Champion, 2 time Pan Ams Champion, 4 time Brasileiro Champion and 2 time Grand slam IBJJF.  Just in 2018 alone he won gold at the American, European and Brazilian IBJJF No Gi tournaments.  Clearly this seasoned competitor will be one of the top seeds to beat this weekend when the flyweights throw down, but as we have seen in past tournaments, it could be anyone’s game.  You can check out the first round tournament match ups below, along with the full superfight list. 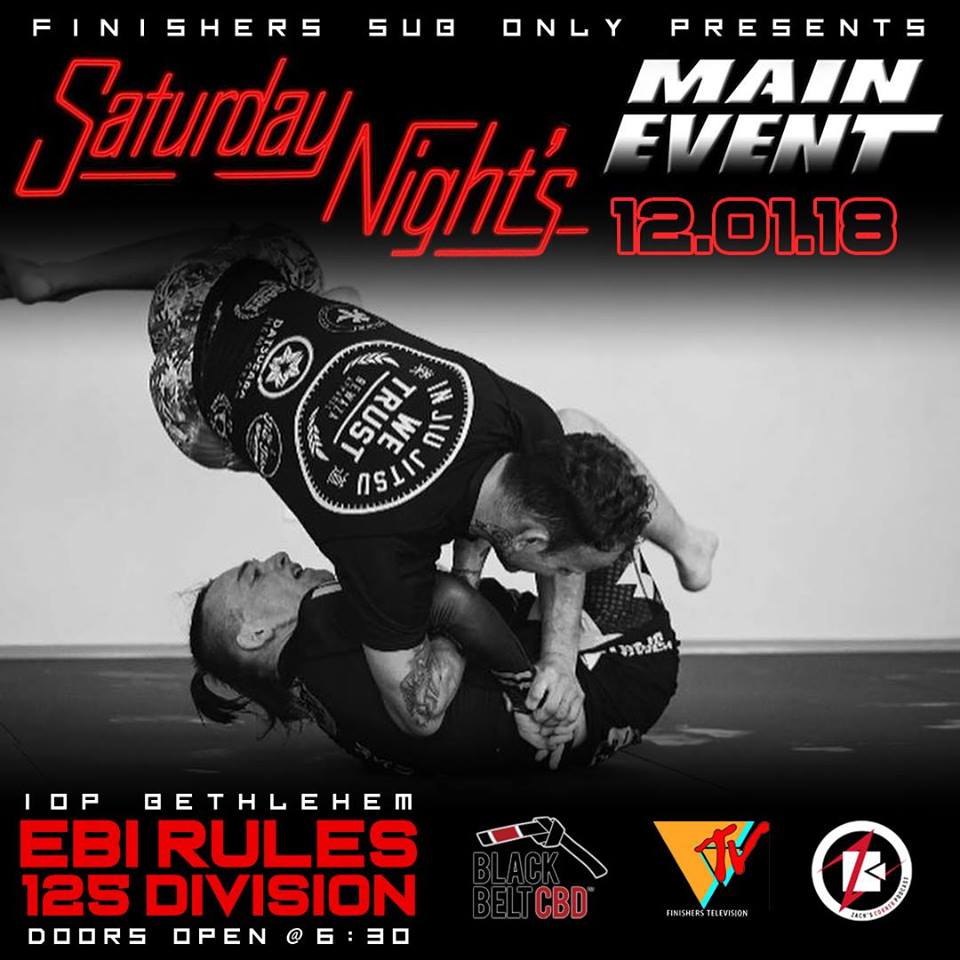