Interview with Johnny Tansey above

But first, let’s set you up with Art of War Cage Fighting 18 from The Sportsplex in Feasterville, PA.  Headlining the card will be returning AOW middleweight champion Johnny Garbarino (5-1 3KOs) as he welcomes Rob The Young King” Sousa (3-0) into his den.  “Garb” has a huge following and his fans will be in attendance making their presence felt.  Garbarino seems to get better with each fight and takes on an undefeated Sousa who has finished two of his three opponents with submissions.  In the co-main event, AOW Heavyweight champ defends against the more experienced, very tough, Gavin Nickel.  This will be a slugfest.

In a featured catchweight bout at 160 lbs, Dominic Parker takes on Johnny “the Barbarian” Tansey.  Tansey is making his debut in the cage and has a deep, talented team at Grindhouse MMA making sure that he is prepared and ready to perform.  MyMMANews caught up with Tansey a couple of days before his first ever fight and he says…

“I have guys like Matty Netterville, Sean Brady, Shawn Stefanelli, Kyle Hanigan, and others who have made me so much better.  I started at Grindhouse five years ago and it has been nothing but a blessing.  Jerry Bradley is the man and he treats us so well.  I can’t wait to go out and put on a great performance.”

Please check out the full interview above.

Tansey says that he weighed in around 300 lbs years ago and started to lose and picked up jiu-jitsu when he was around 220 lbs and now he is set to weigh in at 160 lbs.  Quite a remarkable journey and MyMMANews will be cage-side watching him in action and have 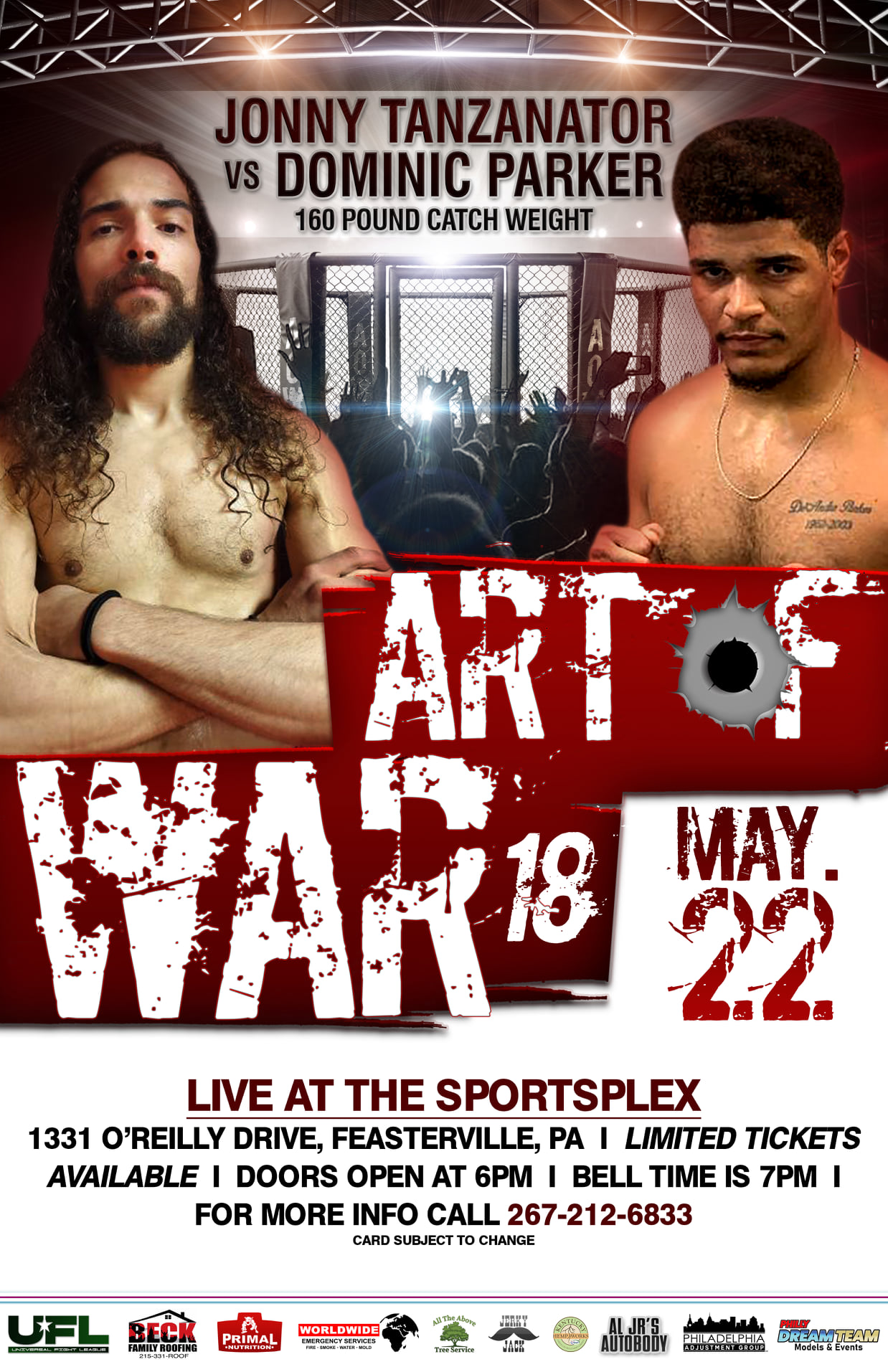