Jerrell “Thunderkat” Hodge recently won the 135 lb title at Ohio Combat League to run his record to 8-3.  “Rell” as his friends call him, trains out of Ares Combat Sports Academy, and is peaking right now as a fighter and is looking for opportunities to show that to the rest of the world.  Hodge beat a very good fighter in Tom Espinosa vis TKO due to ground and pound strikes as round two was coming to a close and earned his championship and possible gateway to a larger stage.

What brought you into the mixed martial arts world as far as competing and fighting?

“My Grandpop always said I was going to be a fighter.  Every picture that was taken, I was always in some sort of fight stance, and looked like I was getting ready to throw down.  As I grew up, I played lots of sports but I was looking for accountability and when I started wrestling, I found that.  The one on one of part of it was what I needed and enjoyed. After graduating high school, I found Dave O’Graf at a boxing gym, and he asked me if I wanted to fight and once I said yes, and started to train and compete, I was hooked.”

“I knew that my opponent Tom Espinosa was a gamer as soon as I looked into his eyes.  I knew he was going to bring it and I had to be my best.  Getting the win and the finish was very satisfying over  a tough fighter.  It was a quality win against a quality fighter and we were very pleased with the outcome.  Tom will be back, but it is my time now.”

What is next for Thunderkat?

“I’m ready for anything.  I may take a boxing match.  If the right fight comes up, I’m down.  Of course I would love to get an opportunity on The Contender Series or a chance in the UFC.  I fought Cody Garbrandt as an amateur and knocked him out. I lost a very close decision to Tony Gravely, who is doing his thing in the UFC right now. I feel that I can compete with anybody in the world and that’s always been my mindset.”

Keep an eye out for Hodge in the near future.  We have seen numerous fighters get their chance on TCS with less experience and without the quality of wins that Hodge has on his resume.  He is right on the cusp of signing with a larger promotion where he will get a chance to prove his point of being able to compete with anybody. 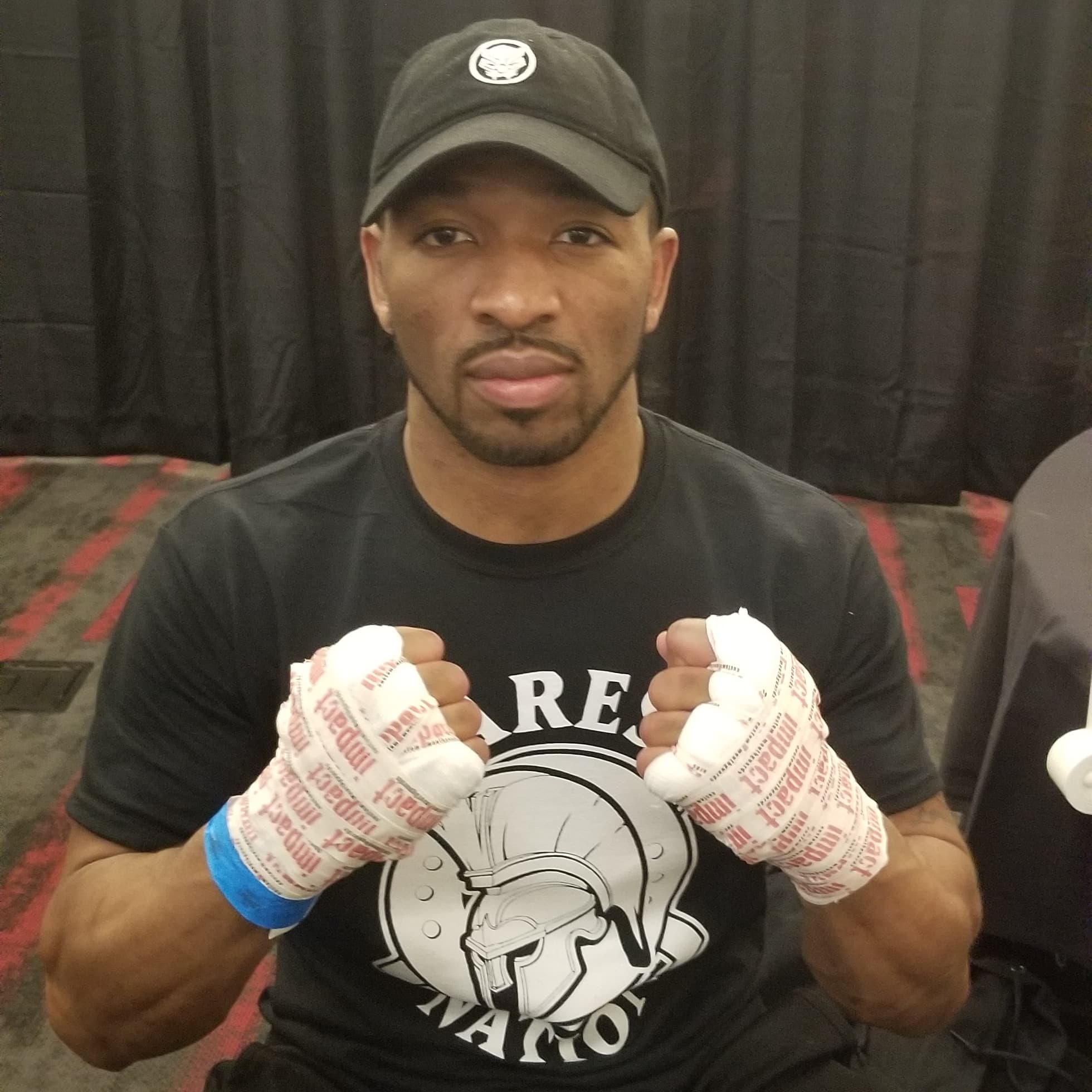 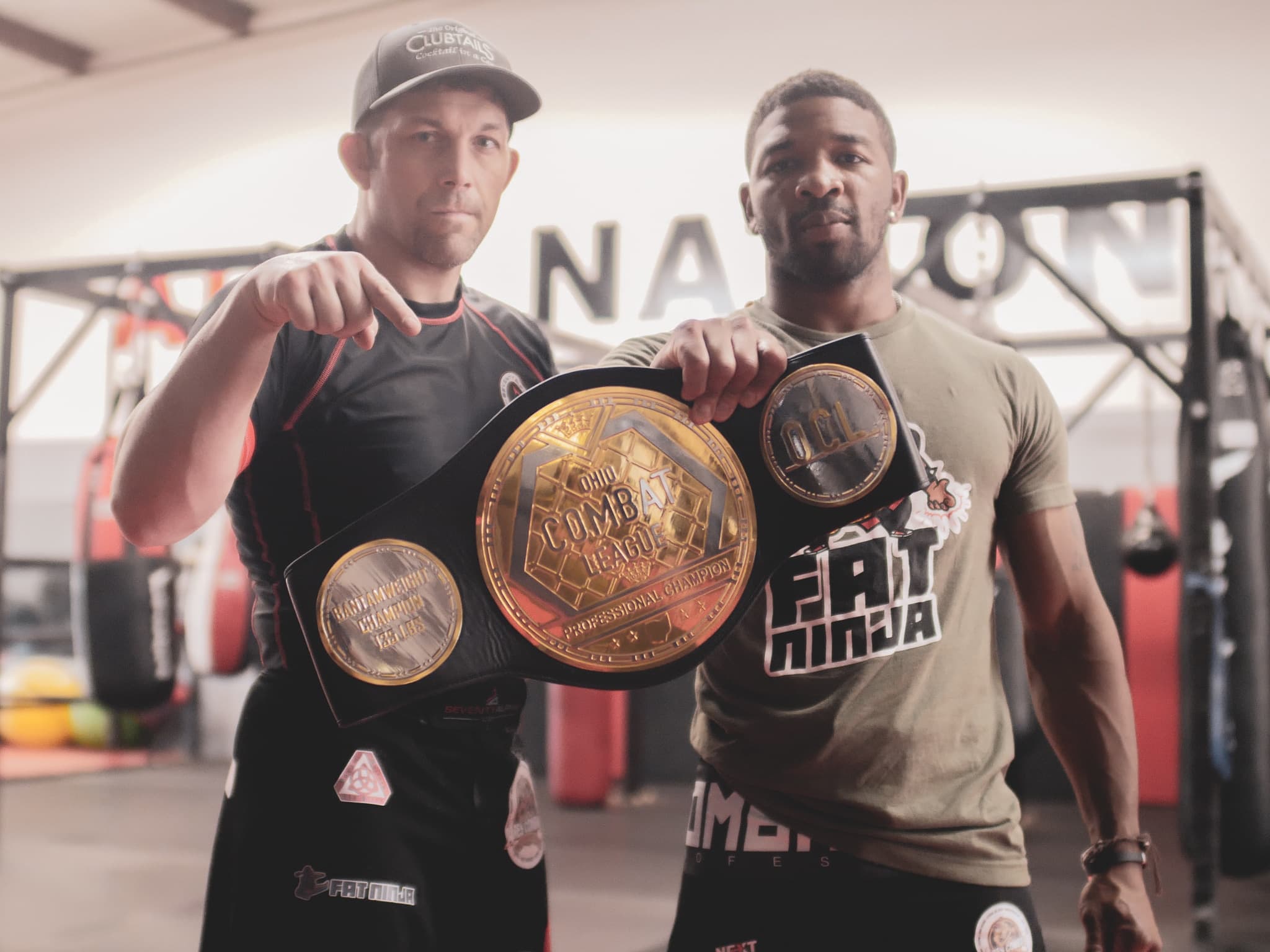 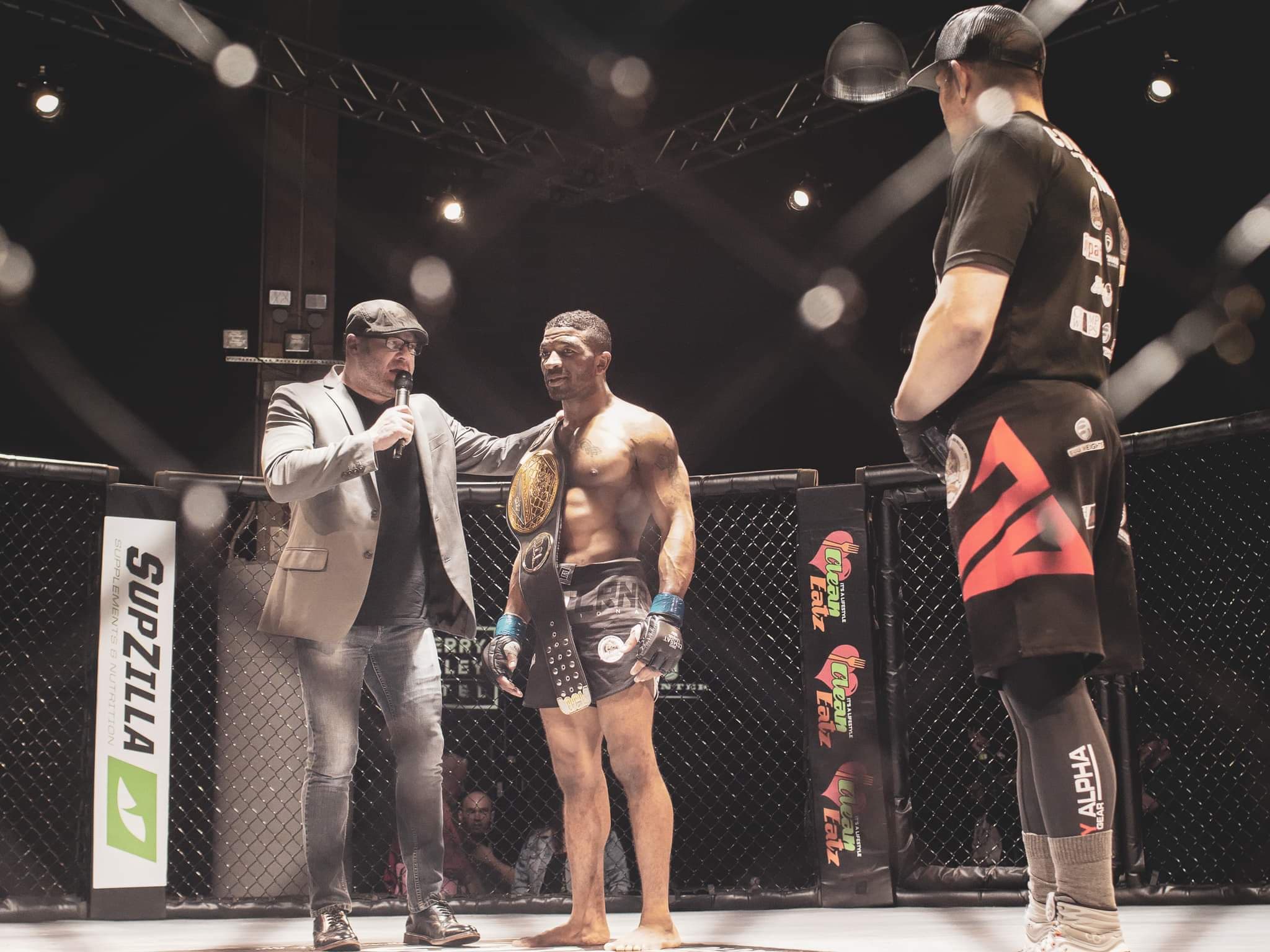